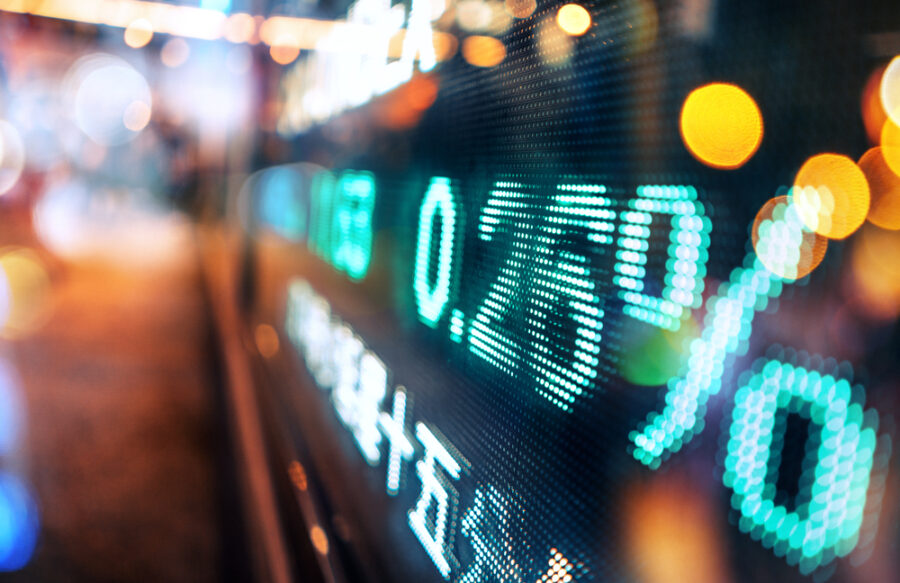 After the US Federal Reserve raised key interest rates by a quarter of a percentage point, central banks in the GCC announced a hike of the same amount.

This was expected. It is customary for the six Arab countries that are GCC members to follow in the footsteps of the US Central Bank regarding interest rates because their currencies are pegged to the dollar, with the exception of Kuwait, which links its currency to a basket of currencies, including the dollar.

SAMA explained that this decision “comes with the aim of maintaining monetary stability and supporting the stability of the financial sector in light of monetary developments in local and global markets.”

The UAE Central Bank also decided to raise the base rate on the overnight deposit facilities by 25 basis points and said that it decided to keep the rate of borrowing short-term liquidity from it, for various existing credit facilities, at 50 basis points.

The Central Bank of Bahrain announced raising the basic interest rate on one-week deposits by 25 basis points, from 1.00% to 1.25%.

The Central Bank of Kuwait also decided to raise the discount rate by a quarter of a percentage point, bringing it from 1.50 to 1.75 percent. It was also decided to make an adjustment, at varying rates, in the rates of intervention in the money market, which are currently applied to all periods of the interest rate structure up to 10 years.

This includes repurchase operations (repo), the bonds and securitization of the Central Bank of Kuwait, the system for accepting time deposits, direct intervention instruments, in addition to public debt instruments.

Qatar’s Central Bank decided to raise the repurchase rate by 25 basis points to 1.25 percent. According to a statement by the “Qatar Central” today, this matter “comes based on local and international economic data.”

It is expected that the Central Bank of Oman will take a similar decision as other central banks in the Gulf Cooperation Council countries.

For the first time since 2018, the Federal Reserve raised federal funds’ interest rates by a quarter of a percentage point, to 0.5 percent. It is expected that the rate of raising interest rates will continue this year and next.

FED Chairman Jerome Powell said after the meeting of the Federal Open Market Committee that the reduction of the Federal Reserve’s budget will be approved at the next meeting (next May 3), noting that the US economy is still strong despite high inflation rates, as a result of strong data on employment.

Powell added that economic growth rates remain positive. The Federal Reserve sees US GDP growing by 2.8 percent this year, 2.2 percent next year, and 2 percent in 2024.