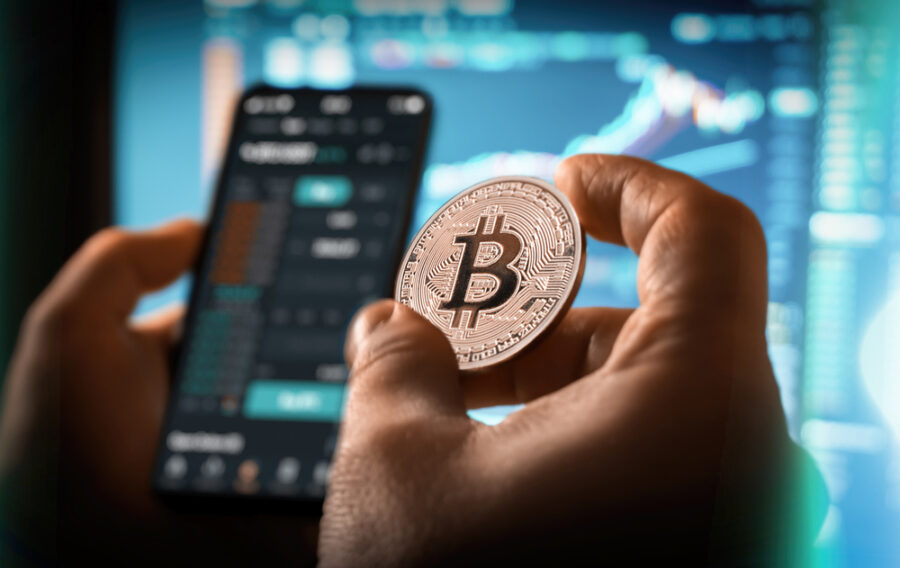 Notwithstanding momentary blips of respite, the crypto markets have been in a freefall for several weeks now, taking retail investors on a rollercoaster ride, leaving them perplexed and confused about their next move.

The silver lining however is that the downturn hasn’t adversely affected investor interest who continue to believe in the promise of cryptocurrencies. In fact, according to a recent report, venture capitalists have invested a whopping $9.2 billion in the first quarter of this year, alone, an all-time high.

The trend doesn’t seem to be slowing down in this quarter as well, with the launch of several mega-funds specifically focused on investing in the crypto space.

Just last week, Andreessen Horowitz announced a new $4.5 billion fund for backing crypto and blockchain companies. This is its fourth fund for investing in crypto companies and is larger than the previous three combined, which is a reflection of the company seeing an investment opportunity in the sector amidst the downturn.

“Bear markets are often when the best opportunities come about when people are actually able to focus on building technology rather than getting distracted by short-term price activity,” Arianna Simpson, a general partner at Andreessen Horowitz told CNBC. She goes on to call cryptos the next major step in computing evolution, after PCs in the 1980s, the internet in the 1990s, and mobile computing in the early 2000s.

Another important fund to launch last week was floated by a group of former executives from Binance, which is one of the largest crypto exchanges. The executives have rallied together to create a $100 million venture fund they’ve dubbed Old Fashion Research (OFR). According to details, the fund will look at investing money in companies that are working to increase crypto adoption in emerging markets like Latin America, Africa, and Asia.

“We are very Southern Hemisphere-focused. We’ll go after all of the emerging markets, but it’s our goal and vision to accelerate adoption there,” said Ling Zhang, a managing partner at OFR, who was previously VP of M&A and investments at Binance, adding that OFR is looking to establish long-term relationships with players in the space.

Her colleague Jiang Xin, a partner at OFR explained that while the markets have been on the decline since the start of 2022, they see it as “more of an opportunity than a challenge.”

The growing interest of funds coming into the crypto space seeking opportunities to invest in crypto-centric startups shows that even though markets might be down, venture capitalists are continuing to invest in the space taking a broader view of the crypto and blockchain ecosystem.