Sales of iPhone 13 will go at a discount 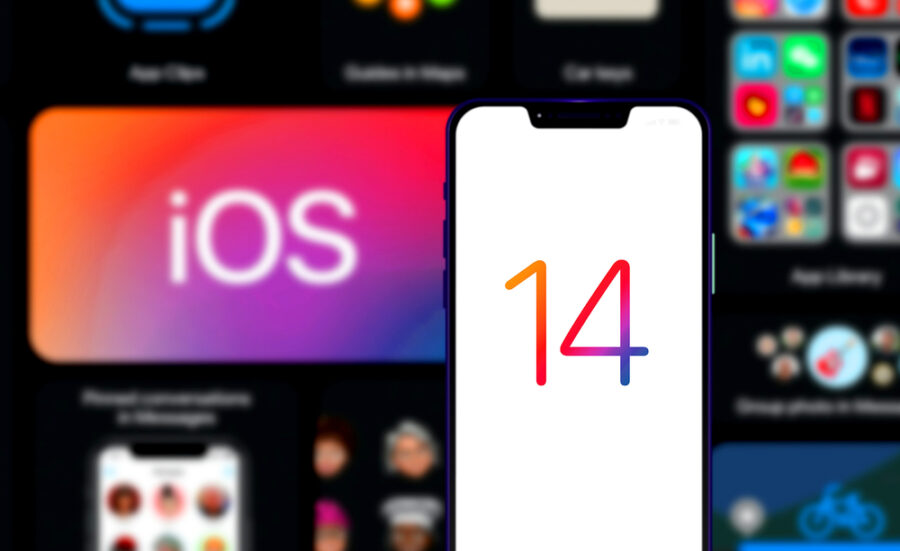 Apple will likely launch its latest iPhone 14 series in September.

The iPhone 14 might carry a minor upgrade over last year’s iPhone, but the Pro models can boast upgrades in the chipset, camera, and others.

A bigger size iPhone 14 Max model could replace the mini version on the market which was not highly acclaimed due to a very compact 5.4-inch display and high price tag.

The regular iPhone 14 model is believed to have a 6.1-inch LTPS OLED display, but the Max could feature a 6.7-inch screen. The Pro model, on the other hand, will reportedly include a 6.7-inch 120Hz LTPO panel, with automatic refresh rates ranging between 1Hz to 120Hz depending on the content, and subsequently lead to longer battery life.

Speaking of that, the new iPhone 14 series is anticipated to have a more powerful and efficient chip. Media reports emerged that claim that the iPhone 14 Pro models can be fully charged in 30 minutes more or less.

The cheaper models in the iPhone 14 series are expected to feature a dual rear camera setup at the back with larger sensors while the Pro models are said to get a big camera upgrade such as a 48-megapixel triple rear camera setup, which will be a major improvement from the 12-megapixel sensors seen on 2021 models.

Before the launch of the iPhone 14 series, Flipkart and Amazon will be offering discounts on the iPhone 13 series smartphones. On Flipkart, the iPhone 13 is currently priced at $927 for the 128GB storage variant.

SIM stands for Subscriber Identity Module and is used to make most tasks that usually require a strong wifi connection doable when the user is far away from a connection. A recent Wall Street Journal report says that many of the new iPhones will be Sim-less, thus empowered with eSim technology.

The eSim is very common in places like Asia and Europe, but not in the US.

An eSim is a manufacturer-embedded chip directly inside your phone that allows adding and removing carriers.

Because eSim functionality is not available in all countries, some iPhones sold in those areas will continue to offer a traditional SIM slot.