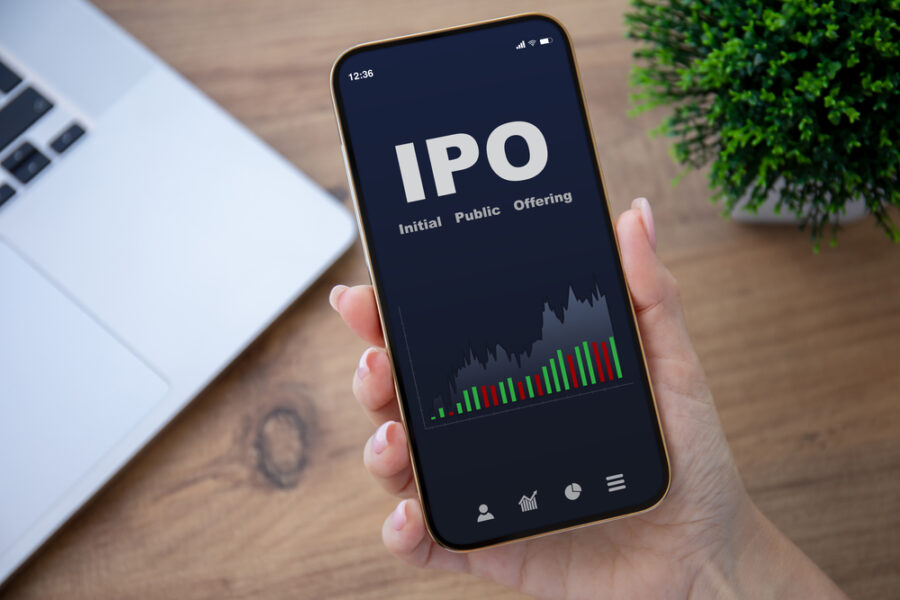 While “Morgan Stanley” bank expected that stock markets in the Middle East will attract foreign inflows of $82 billion dollars, in light of its continued significant relative superiority over the performance of global stock markets this year, data compiled by “Bloomberg” showed that IPOs in the Middle East outperformed Europe for only the second time since the global financial crisis. Public listings from Riyadh to Abu Dhabi raised $4.8 billion this year, compared to European IPOs totaling $3.9 billion.

Saudi Arabia had the largest share of IPOs in the Middle East.

It is rare for the Middle East to outperform Europe. The Gulf markets outperformed European markets for the first time with the stock market boom in 2009, while the second time was in 2019 with the listing of Aramco, the largest ever in the world.

Saudi’s “Riyad Bank” topped the table of IPOs ranked by “Bloomberg” for Europe, the Middle East, and Africa, during the current quarter, which is usually dominated by American and European institutions.

In the Gulf, it was the opposite, as high energy prices contributed to the increase in demand for IPOs.

The Saudi and Emirati stock indices have jumped above 5% this year, and the Stoxx 600 Index, on the other hand, has fallen more than 6%.

No signs of slowing down

Supported by strong stock markets, the Gulf IPO boom has shown no signs of slowing down. Abu Dhabi National Oil Company (ADNOC) and Borealis are preparing to offer a stake in their joint venture, Borouge, for plastics, in an IPO. Meanwhile, the shares of Dubai Electricity and Water Authority (DEWA) are expected to start trading next month, which will be the emirate’s largest-ever listing.

The region has been driven by proposals for a stake in government companies, especially in Dubai and Abu Dhabi, and recently the desires of privately-owned companies to come to the market have expanded, according to “Bloomberg”.

Shares of “Al-Nahdi Medical” jumped 15 percent in their first appearance on Riyadh’s Bourse on Tuesday after an initial public offering of $1.4 billion, the largest in Europe, the Middle East, and Africa this year. High levels of demand have become almost commonplace in Saudi Arabia, where Nahdi Medical has attracted $80 billion in orders from institutional investors.

In the same context, Morgan Stanley expected that the stock markets in the Middle East will attract foreign inflows of $82 billion.

Flows are expected to rise as global emerging market funds increase exposure to the region and increase their relative weight on the Morgan Stanley index of developing countries, according to a note written by a team of analysts and strategists.

Morgan Stanley raised the relative weight of Qatari shares, as it believes that the country will benefit from the tight gas market, and from the 2022 World Cup, which it will host later this year.

Analysts also recommended an increase in the relative weight of shares in Saudi, the UAE, and Kuwait. Analysts noted that based on “fundamental, structural and technical reasons, we expect Middle East stocks to continue to outperform,” prompted by higher energy prices and ongoing reforms, and they are now investors’ preferred locations in Eastern Europe, the Middle East, and Africa region.