Economy
Technology & Innovation
Videos
Lists
EME Magazine
Subscribe to our newsletter
Subscribe
HomeMarketsWill 2022 be a historic year for IPOs in the Gulf, as in 2021?
By Hala Saghbini
SHARE
April 14, 2022 1:27 pm

Investors consider Gulf markets attractive, shy away from European ones 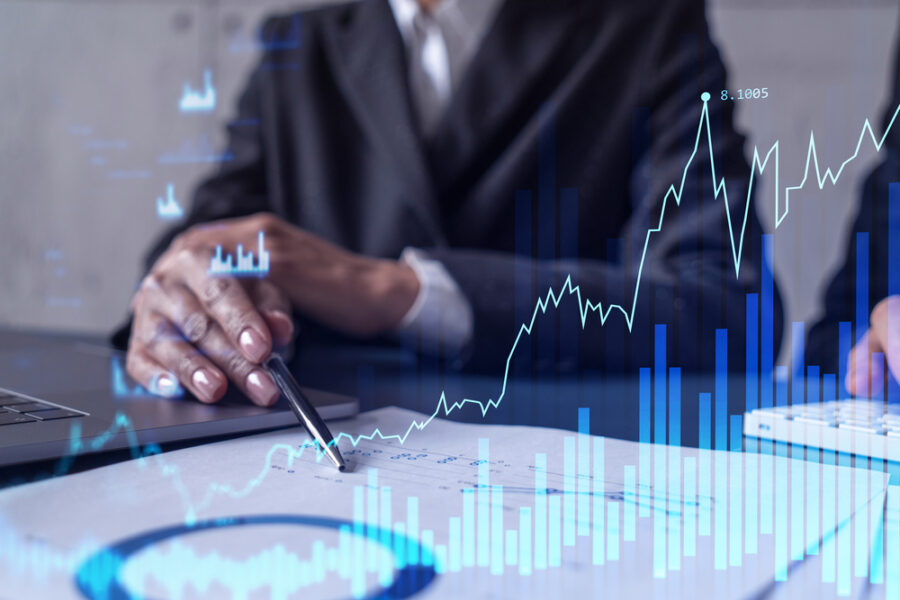 2021 was historic in terms of IPOs in the MENA, which amounted to 21 public offerings, raising $7.9 billion, according to Ernst & Young. Will the region keep pace this year?

This is a question that arises today in light of the great success achieved by the Dubai Electricity and Water Authority (DEWA) IPO, which raised 22.3 billion dirhams, to be the largest in Europe and the Middle East during the last two years.

This was preceded by the IPO of “Al-Nahdi Medical” in Saudi (worth 4.6 billion Saudi riyals), which led the rest of the IPOs that took place in the Kingdom in Q1 2022.

Seven companies had offered their shares on the Saudi Stock Exchange with a total value of 12.7 billion riyals.

It was remarkable that the value of DEWA’s offering alone was double that of the total offerings that were achieved in the Kingdom.

In the past year, the financial markets in both Saudi and Abu Dhabi witnessed a frenetic activity with listings worth billions of dollars.

Giant state-owned companies in Abu Dhabi floated units, while the list of initial public offerings in Riyadh was topped by ACWA Power International, which raised $1.2 billion from investors, and Tadawul Group, which raised $1 billion. For the year 2022, Tadawul has received more than 70 IPO applications that it is reviewing.

Reform is the way to success

All data indicates that the IPO market in the Gulf region is likely to set a record this year, due to a number of factors, the most prominent of which remains reform measures undertaken by the authorities in Gulf countries in order to make their financial markets more attractive to investors.

This is in addition to the availability of liquidity in these markets with the rise in oil prices, in parallel with the tendency of governments in the Gulf countries to list their companies in the financial markets to enhance their market value.

Saudi Arabia and the UAE are at the fore

It is clear that Saudi Arabia and the UAE are at the fore in public offerings and will, same as last year, be a conduit for public offerings in 2022. This was highlighted by data compiled by Bloomberg, which said that initial public offerings from Riyadh to Abu Dhabi raised $4.8 billion this year, compared to European offerings of $3.9 billion.

The financial markets in Saudi Arabia and the UAE are attractive

It is rare for the Middle East to outperform Europe.

Gulf markets outperformed European markets for the first time with the stock market boom in 2009, while the second time was in 2019 with the listing of Aramco, the largest ever in the world, according to Bloomberg.

But it seems that global investors are finding the Gulf region more attractive, and they are turning away from European economies that are suffering from the Russian-Ukrainian war and which poses a high risk to them.

The report also notes the interest of many large emerging market funds and even traditional asset managers in the success stories achieved by Saudi and the UAE in this regard, at a time when, a few years ago, they were not looking to these markets.

Typically, investors focus on three parameters to make a decision about the direction of their investment:

Theis data is today available in the IPOs that take place, which will number in the dozens in the coming days, and weeks ahead, especially since there are expectations that family companies in Dubai will go public in the financial markets, in a step once undertaken in 2008 by the Damas Jewelry Company, whose shares were listed on the Dubai financial market.