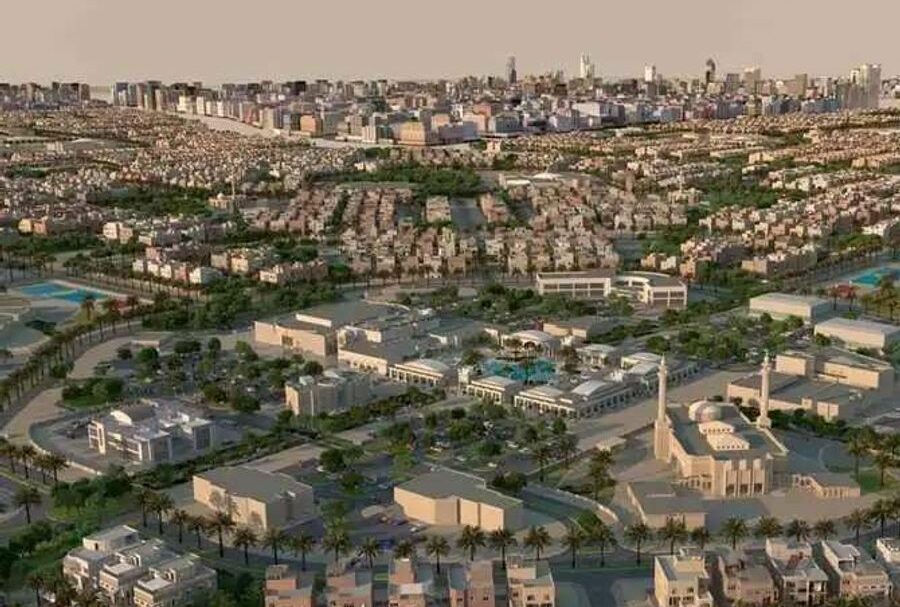 The number of housing requests in Kuwait, according to the latest statistics issued by the Public Authority for Housing Welfare, reached 94,379 as of the end of December 2021. This means that the state pays 14.15 million Kuwaiti Dinars per month as rent allowance, which is set at 150 dinars, or about 169.8 million dinars annually as rent allowance, reports Al-Rai daily.

According to the statistics, the amount of 169.8 million dinars exceeds the cost of building a city such as South Saad Al-Abdullah City, which was about 136.6 million dinars, by about a quarter (1.24 times). The city planned for completion in 2029 includes 30,000 units targeting beneficiaries of the residential care, as well as spaces designated for non-residential purposes to serve city residents.

If the calculation is expanded a little, the cost of the rent allowance for the state in seven years will be equivalent to 1.188 billion dinars. This is a little more than the estimated cost of building four residential cities – South Saad Al-Abdullah, South Sabah Al-Ahmad, Jaber Al- Ahmad City, and South Abdullah Al-Mubarak Suburb. The estimated total cost of these cities, which provide about 64,500 dinars housing units, or meet about two-thirds of the current applications, is approximately 1.172 billion dinars.