Kuwait is recovering thanks to oil, but politics delaying vital projects

It recorded the highest rise in inflation rates among the GCC 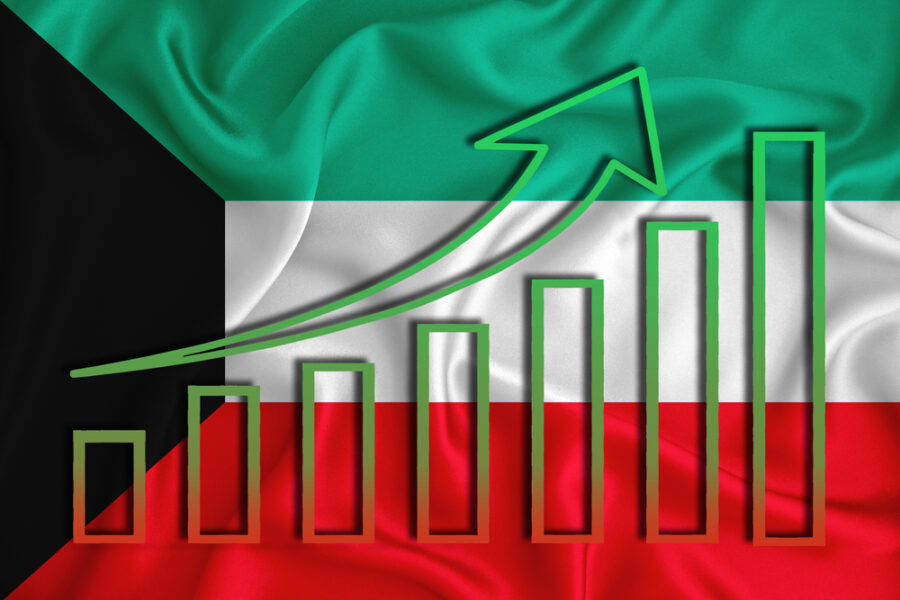 The Kuwaiti economy has achieved a clear recovery since the beginning of this year, supported by the record rise in oil prices.

On the other hand, Kuwait recorded the highest rise in inflation rates among the GCC. Inflation exceeded 4.5 percent in May, impacted by global developments.

Kuwait is highly dependent on imports. It imports more than 90 percent of its food needs from abroad, items whose prices have increased due to the high costs of transport and shipping.

In this context, the World Bank notes that Kuwait tops the list of Gulf countries that have recorded a rise in inflation rates, followed by the Sultanate of Oman, the UAE, Bahrain and Qatar, while Saudi is in last place with an inflation rate of about 2.5 percent.

The Central Bank of Kuwait has been less daring in raising interest rates than other central banks, raising rates by only 0.75 percent (25 basis points x 3) in 2022. The Economist Intelligence Unit expects average annual inflation there to be around 5.5 percent in 2022.

Kuwait had imposed price controls to freeze food costs during the outbreak of the Corona pandemic. With soaring global food prices and a widespread supply crisis following the Russo-Ukrainian war, it continued to cling to its restrictions on how much companies could charge for basic foodstuffs, alienating suppliers and increasing the risk of scarcity of some basic foodstuffs.

“This makes companies less eager to operate in Kuwait as they struggle to make profits in the current circumstances, which puts them at risk of experiencing shortages in key commodities,” explains Emirates National Bank in a note on Kuwait.

With regard to growth, the Economist Intelligence Unit (EIU) expects Kuwait to record the highest economic growth among the Middle East countries this year at 8 percent, and the highest budget surplus (current account) during 2022 and 2023, expecting this year to reach 6.2 percent of GDP, the first since 2014.

For its part, the Emirates National Bank expects real GDP growth in Kuwait of 6.7% in 2022 and 4.1% next year, and “if proven, it will be the fastest pace of growth since 2012, and promotes a return to the growth that began last year with an estimated of 1.4 percent.

Kuwait had recorded four consecutive years of deflation from 2017 to 2020, but the fading of the Corona epidemic crisis, the easing of “OPEC +” restrictions on oil production, and the injection of liquidity due to the highest oil prices since 2014, all support the recovery. “However, the ongoing political stalemate will continue to weigh on the non-oil sector, which we expect will see the weakest growth in the GCC this year,” Emirates National Bank said.

Kuwait’s oil production averaged 2.6 million barrels per day from January to June, registering a 12.3 percent increase in the first six months of 2021.

Gains in the oil sector, which accounts for more than half of total GDP, are the main driver of Kuwait’s growth, and while the underlying effects will see the rate of expansion slow over the remainder of the year (production began to pick up in the second half of 2021), Emirates National Bank is still clinging to its expectations of 10 percent growth in the oil sector.

Kuwait had allocated about $11.5 billion to implement oil and gas projects in the coming years, which are divided into several stages according to the progress being achieved. The country’s exports of raw materials to independent Chinese refineries also rose by 86.1 percent year on year in the first five months of 2022.

Contrary to the significant improvement in the oil sector in Kuwait, it appears that the non-oil sector is expected to witness weak growth at 3 percent this year, lagging behind its peers in the GCC.

Many political factors, including changes in governments, and the recent dissolution of the National Assembly, where, for example, the debt law remained suspended without being passed, still hinder the passage of appropriate laws to invest in economic diversification plans.

In the hope that the elections will be held quickly and with the upcoming National Assembly, which is supposed to be formed within a maximum period of two months from its dissolution (it was dissolved on June 21), this will begin the process of approving pending projects that will strengthen public finances and improve the health of the Kuwaiti economy. 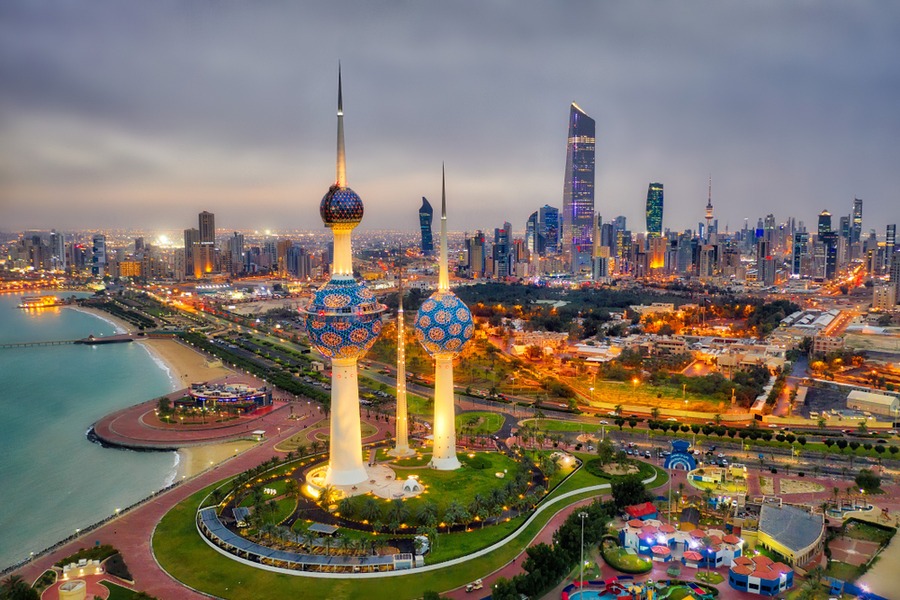 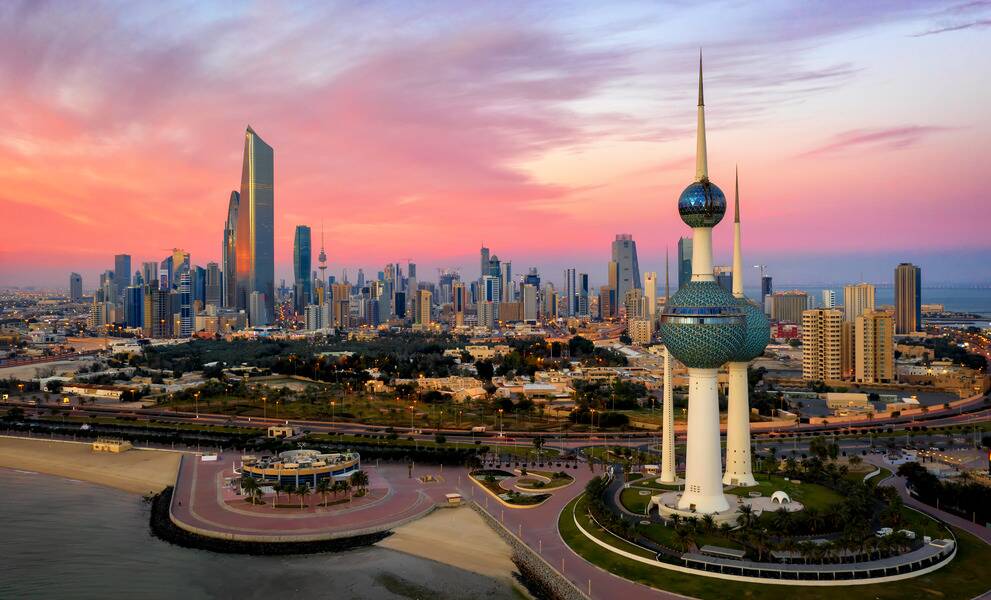 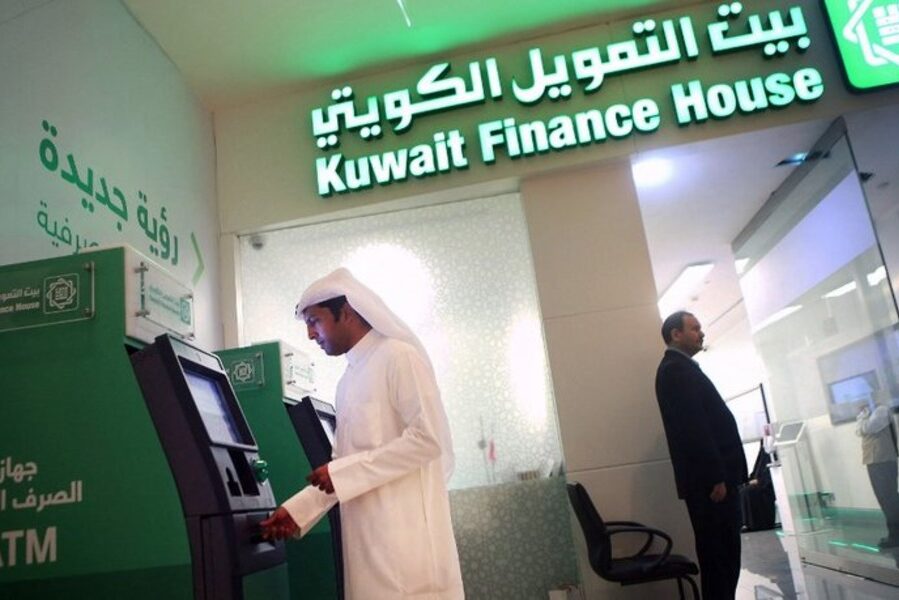