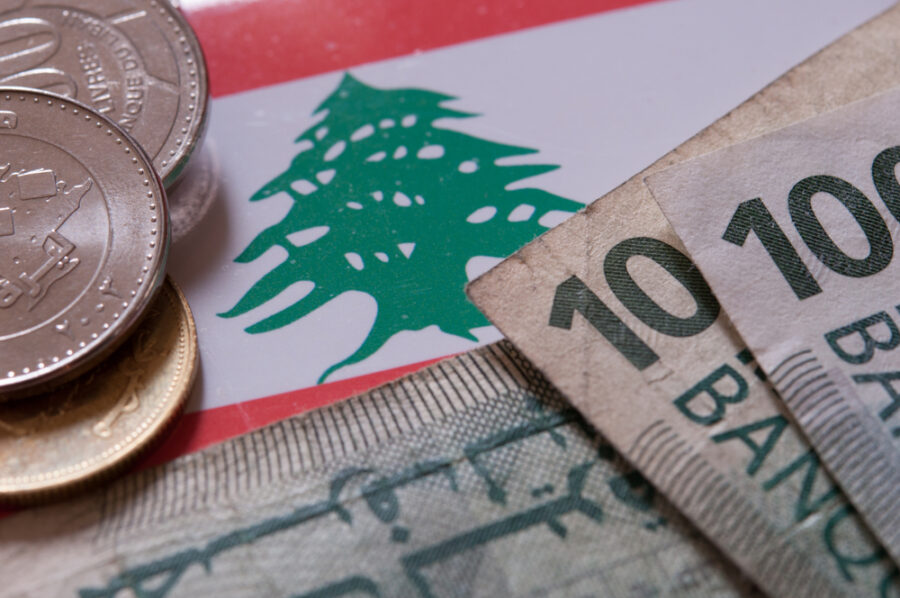 On a daily basis, the Lebanese hear or receive text messages about the closure of a bank branch in a certain region of Lebanon, advising them to go to another branch. Or they hear about staff layoffs carried out by banks in order to limit their losses.

This is the new normal today in Lebanon, in light of the liquidity and solvency crises that the country’s banking sector suffers.

It is a reflection of the complex and deep economic crisis facing the country, one which the World Bank has ranked among the three most severe crises in the world.

Banks are looking for ways to cut their losses

The banking sector in Lebanon has long been known as the backbone of the economy and among the sectors that employ the most specialized and experienced labor.

In the past decade, it achieved an international footprint, as its presence abroad represented 40% of its assets.

Today, however, this picture has changed. Banks started looking for exits to reduce their losses after most of them lost their creditworthiness.

Those banks that had a presence abroad sold their branches, as happened recently with the Societe Generale Bank, which sold its branch in Jordan to the Jordanian Capital Bank.

In parallel, banks are closing branches throughout the Lebanese territories. It is an ongoing process today.

Closing branches and laying off employees

Statistics by the Lebanon Refineries Association show that many banks resorted to closing bank branches, as their number decreased at the end of September 2020 (which is the latest available official data) to 1,054 branches, compared to 1080 branches at the end of 2019.

More branches were closed in 2021, however, no official number was as of yet released. However, banking sources suggest that the number has reached about 750 branches today.

It was natural for this measure to be accompanied by a reduction in the human cadre. According to the annual report of the Association of Banks in Lebanon for the end of the year 2020, the number of employees in Lebanese banks decreased by more than 2,500 employees to reach 22,325 employees in 2020 compared to 24,886 employees at the end of 2019.

That is, the percentage decrease exceeded 10 percent, compared to a lower decrease in 2019 of 4 percent and a previous decrease of 0.4 percent in 2018.

Sources in the Federation of Bank Employees Unions told “Economy Middle East” that bank employees’ layoffs exceeded 4,500 at the end of the year 2021, and that the banks’ goal is to let go around 20% of their employees.

Noting that the rate of increase in banking employment ranged between 2.5 percent and 3.1 percent between the years 2013-2017.

Banking sources say that among the measures taken by banks is that banking groups in Lebanon have begun looking to reduce their size by merging banking units within one group and transforming them into divisions within the main banks.

The Association of Banks explains that it is seeking to reduce operating costs following a decline in business and profits and losses incurred as a result of banks’ investments in Eurobonds issued by the state.

It was remarkable that the report of the Association of Banks in Lebanon included in its justification the decrease in the number of branches and employees and that it came in the context of the decline in banking activity and in preparation to restructure the sector.

Lebanon’s banks refuse to use this expression and say that they do not need restructuring, but rather want the Central Bank to return the monies they deposited with it in order to return depositors their savings.

On the other hand, the association considers that “any restructuring of the banking sector outside the framework of a comprehensive government rescue plan will not lead to the desired results.”

The current government estimated the size of the financial losses at $69 billion. However, it has not yet been officially announced how the losses will be distributed between the state, the Central Bank, and banks, amid depositors’ fear that severe deductions will incur on their deposits.