Hochstein: "Both sides will lose if one of them violates the agreement" 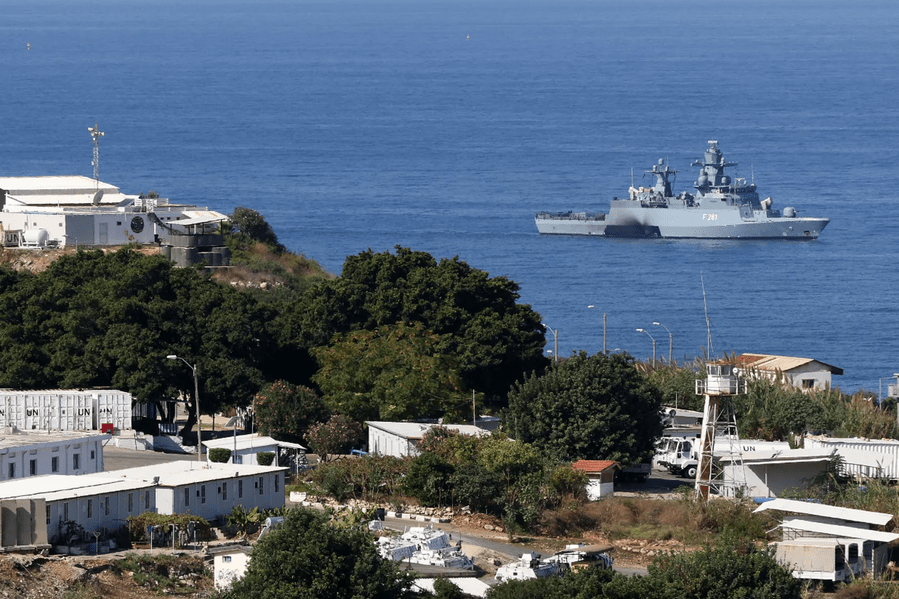 Following months of difficult negotiations brokered by the US, allowing Israel to start producing gas from a disputed area, representatives from Lebanon and Israel signed on Thursday an agreement to demarcate the maritime borders. Meanwhile, Lebanon, already mired in economic collapse, hopes to soon begin exploring natural gas in Mediterranean waters.

From Baabda Palace, Deputy Speaker of the Lebanese Parliament, Elias Bou Saab stated that the American mediator Amos Hochstein handed the text of the official agreement to demarcate the maritime borders with Israel to President of the Republic Michel Aoun.

“We thank the American mediator for his efforts in overcoming the difficulties that allowed us to reach the demarcation agreement,” he said.

“President Aoun signed a letter confirming that Lebanon had received and agreed to the content of the American message,” he added.

For his part, Hochstein stated that the signing of the maritime border demarcation agreement between Lebanon and Israel would bring stability to the region.

“It is a historic day in these circumstances,” he said, “after reaching an agreement that will provide hope and stability and will mark a turning point in the Lebanese economy.”

He added, “I’ve held several meetings here and have always expressed my optimism. This agreement contains no provision for deferring exploration or taking gas revenues from Lebanon.”

Both sides will lose if one of them violates the official agreement to demarcate the maritime border with Israel, the US envoy warned.