Progress marks the second-largest gender gap yet to close 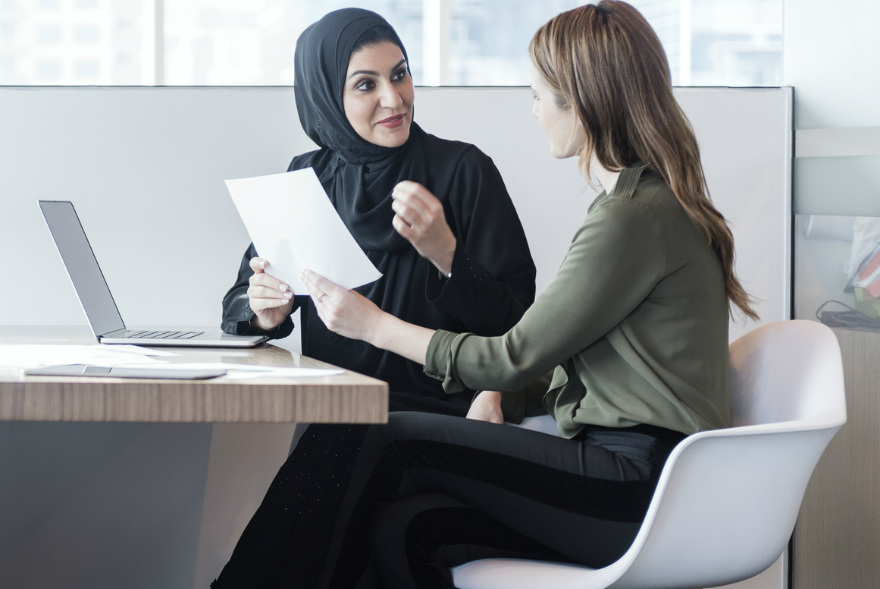 As much as 63.4 percent of the gender gap has been closed in the Middle East and North Africa, with UAE and Lebanon the highest performing countries, according to the World Economic Forum’s Global Gender Gap Report 2022.

According to the study, this progress marks the second-largest gender gap yet to close.

Data reveal that some progress was made in the region regarding closing the economic gender gap (+2 percent), with a number of countries improving women’s labor force participation and the share of women in technical roles.

The region’s score remains similar to the last edition, which gives a timeframe of 115 years to close the gap.

The report that surveys 146 economies in 2022 suggests that after a big Covid hit, the gender gap hasn’t bounced back, as just one in five economies has managed to close the gender gap by at least 1 percent in the past year.

Findings show that while gains have been made in the past year, they have reduced the time it will take to reach gender parity by only four years.

The health and survival gender gap has closed by 95.8 percent, educational attainment by 94.4 percent, economic participation and opportunity by 60.3 percent, and political empowerment by 22 percent.

Between 2021 and 2022, the economic participation and opportunity sub-index increased by 1.6 percent, based mainly on gains for women in professional and technical roles and a decrease in the wage gap, even as gender gaps in the labor force increased.

For the health and survival subindex, there was a small improvement from 95.7 percent to 95.8 percent, while the educational attainment sub-index fell from 95.2 percent to 94.4 percent, and political empowerment stalled at 22 percent.

Moreover, the analysis highlights that the cost of living crisis is impacting women disproportionately after the shock of labor market losses during the pandemic and the continued inadequacy of care infrastructure.