All you need to know about the New Lexus NX 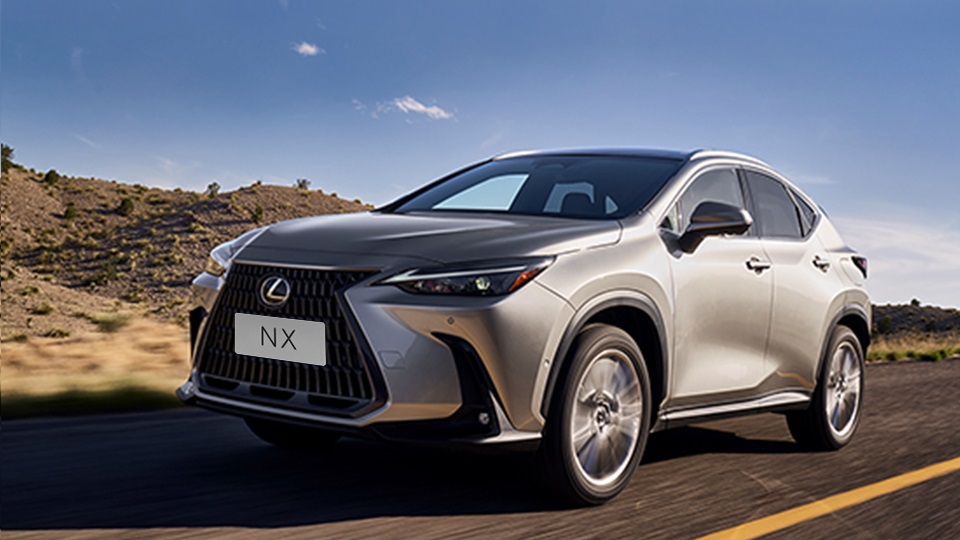 The all-new Lexus NX launched in the UAE on Thursday with an exclusive event at Dubai’s City Walk.

The second generation of the luxury mid-size crossover aims to capture a wider range of clientele while proactively contributing to a carbon-neutral society with the introduction of the new hybrid-electric model.

The NX story began back in 1998 when it was introduced to the world as the RX.

Effectively, it was the first luxury crossover concept from the Japanese luxury car maker. Its success was demonstrated in the sales numbers, having sold over one million units globally.

Noting this, Lexus knew they were on the right track.

In the UAE, the all-new Lexus NX comes with two engine options. There is a brand new inline 4-cylinder, 2.4 L turbocharged petrol engines that will produce 275 hp and 430 nm of torque.

Lexus complements this with an 8-speed Direct-Shift automatic transmission (8AT), which is also new.

Then, there is the much-anticipated new hybrid-electric system, which is a combination of a 2.5-liter petrol engine, and not one but two electric motors producing 188 hp, 239 nm and 234 hp, and 391 nm of torque, respectively.

The clever units are continuously charged by the petrol ‎engine or when decelerating and braking. Direct Shift Continuously Variable Transmission (CVT) is the choice for the hybrid-electric model.

In addition to the Lexus NX Premier and Lexus NX Platinum, if you want something a little more special, then the NX F Sport model. That one comes with exclusive interior and exterior features such as the F’ mesh-pattern grille in Piano Black, new front and rear bumpers, and side vents along with the 20-inch, and 10-spoke design alloy wheels.

Sporty enough? Then that’s your car. 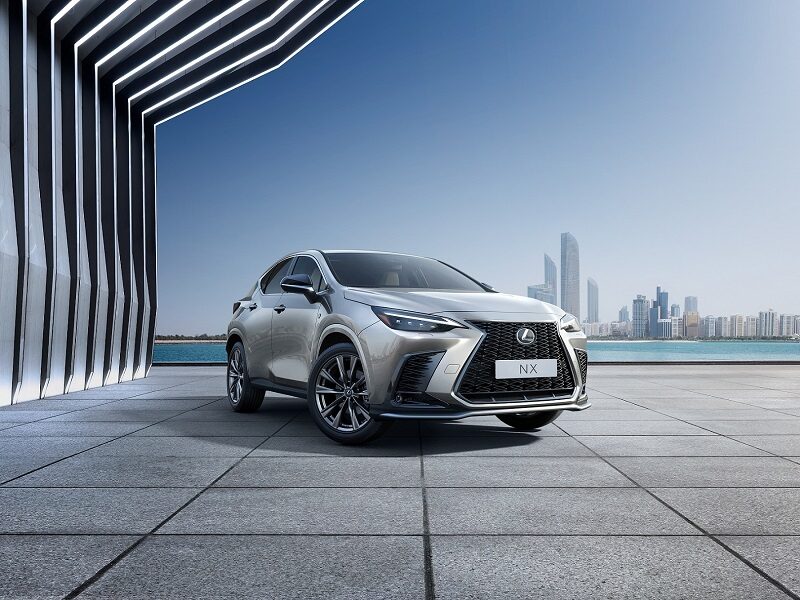 In terms of tech, the Lexus Connect App is right up there with the competition. It enables the driver to sync smartphones, which can enable an array of features including remote start, great for the Dubai summer.

There is also a remote vehicle locator should you forget where you parked at Dubai Mall. For those of us who are into studying driving stats, the Lexus Connect App will break down all the details.

The new 14-inch touchscreen multimedia system is a first for Lexus and seems to be in line with the rest of the luxury brands opting for oversized touch screens.

The screen and interface are seamless and compatible with Apple CarPlay® and Android Auto™.

When it comes to top-notch sound, there is a 17-speaker Mark Levinson Clari-Fi 2.0 sound system. As an option, the NX offers Thematic Ambient Illumination, with 64 different ambient lighting colors and a choice of 14 themes to turn the cabin into a serene environment to suit any mood.

In trued Japanese fashion, Lexus embraces a traditional concept when approaching cockpit design, Tazuna. This mystical Japanese word broadly translates as ‘Reins’ or in the case of the Lexus NX, ‘taking reins’, as one would of a thoroughbred.

The concept is high-tech but simple in application, its aim is to deliver direct intuitive control of the vehicle by following the principle of ‘hands on the wheel, eyes on the road.’

Lexus cleverly achieves this by making sure all the relevant information, displays, and gauges are in the line of sight of the driver. The Lexus Tazuna makes sure the one driving feels in command of the vehicle and its surroundings, at all times.

Built with safety in mind

To put it simply the all-new Lexus NX is a feat of engineering when it comes to safety.

Passing the test of luxury

Having completed a brisk 20-minute test drive, first impressions on the All-New Lexus NX seem to tick all the boxes one would expect from a luxury crossover while overdelivering in many aspects. We look forward to taking the car on a more comprehensive test drive.

The all-new Lexus NX models start at AED 230,000 and are available in the UAE through Al-Futtaim Automotive. 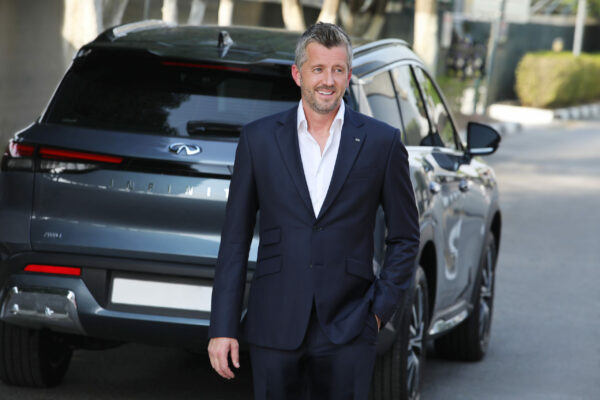 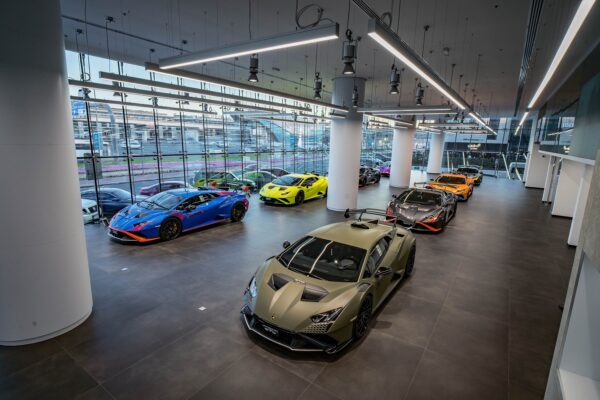