Qatar launches a new project to increase exports of LNG

Project is an investment worth about $11 billion

The Emir of Qatar inaugurated the Barzan gas project

The Emir of Qatar, Sheikh Tamim bin Hamad, launched today a new project to increase its exports of liquefied natural gas (LNG) and enhance its position as the largest supplier of such gas in the world.

The Emir of Qatar inaugurated the Barzan gas project, with investments of about $11 billion, as part of the country’s plans to expand the production of LNG. Qatar is relied upon as a major player in the world’s plans to transition to clean energy.

Sheikh Tamim bin Hamad stressed that with the inauguration of the Barzan Gas Project in Ras Laffan Industrial City, Qatar will have taken important steps towards optimal utilization of its vital resources in providing clean energy. 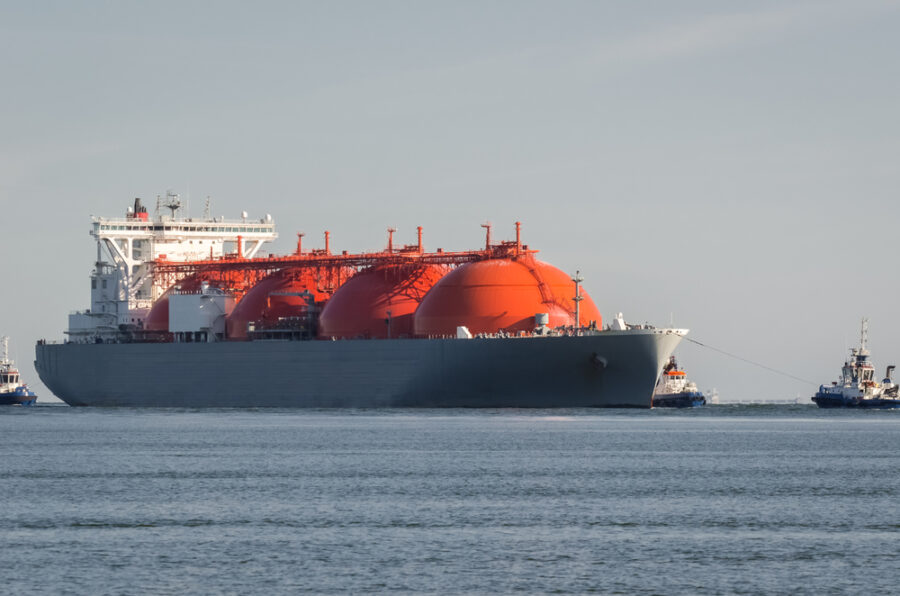 Sheikh Tamim said in a tweet on his official account on Twitter “By inaugurating the Barzan Gas Project, the country will have taken important steps towards optimal utilization of its vital resources in providing clean energy, meeting local needs and supporting the country’s major strategic projects, and our development plans based on harmonizing between exploring for energy and preserving the environment.”

Doha aspires that the project will have a tangible contribution to achieving sustainable growth, meeting local needs for gas supplies, and increasing LNG exports, as it will contribute to increasing the country’s export potential.

According to the Qatari Ministry of Energy, the cost of the Barzan Gas Project is estimated at $10.3 billion, and it is capable of producing 1.4 billion cubic feet of gas per day.

This is the most expensive project in Qatar, after the Pearl GTL project, which was launched in 2011 at a cost of $19 billion.

The importance of the project lies in supplying the local market with gas. In addition to the gas, it will produce 23 thousand barrels per day of condensate, and 1900 tons per day of ethane gas, in addition to liquefied petroleum gas, which will be used in the production of electricity.

The project’s production of LNG will also contribute to increasing the exports of Qatar, which is the largest exporter to the world, by about 10 million tons per year of gas.