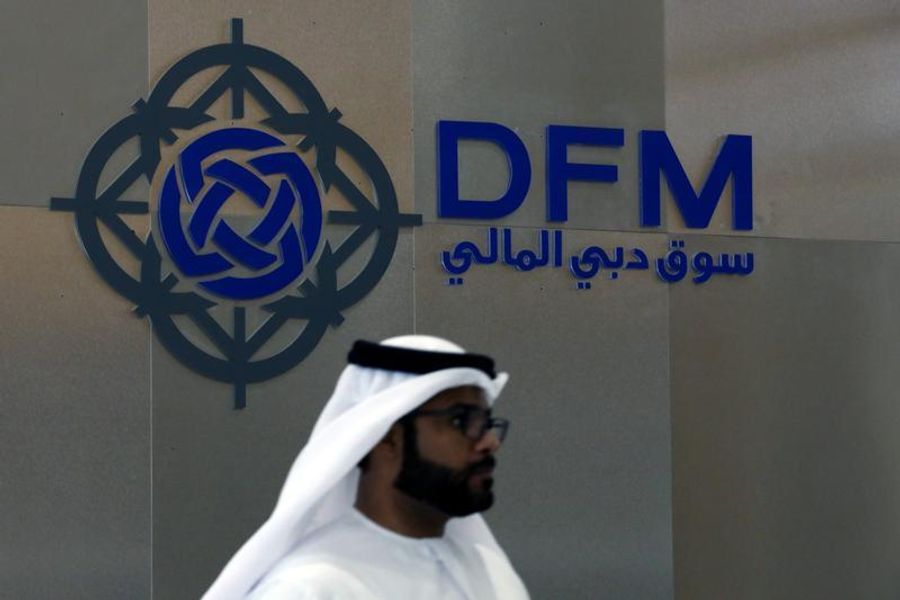 During the first half of 2022, local shares in the UAE added more than 537 billion dirhams to their market capitalization, owing to strong gains for listed shares, increased demand from international investors, and new listings.

The market value of the local markets was increased by the gains of the leading shares, as well as the new listings, which included Abu Dhabi Ports, Dewa, Borouge, GFH, Invictus Investments, Tecom, and Union co-op, all of which contributed to expanding the market’s scope and enhancing its investment attractiveness, as well as attracting a new segment of investors.

During that period, the market achieved its highest historical level ever, reaching 10,171 points in April.