93 homes worth more than $10 million were sold 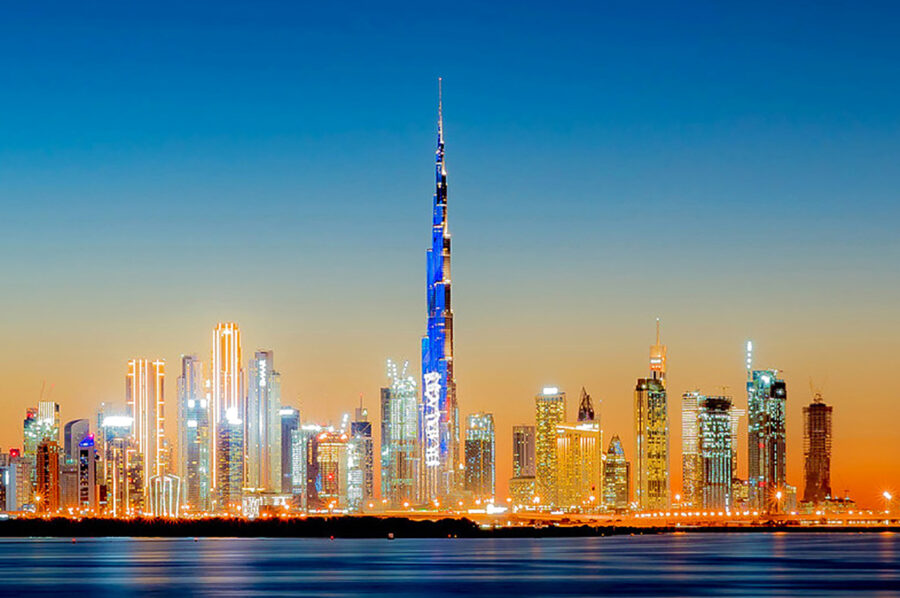 Luxury homes sales in Dubai last year hit their highest level since 2015, with 93 homes worth more than $10 million sold as several wealthy international buyers tapped into the emirate’s post-Covid recovery.

According to property consultant Knight Frank, the growth was led by ultra-high-net-worth buyers from India, Russia, and Europe, including buyers from Switzerland and Monaco.

Another property expert, Zoom Property Insights, said that “The luxury home market has started on a high note with a significant jump in transactions of 30 percent on a year-on-year basis as it recorded 4,083 deals in January 2022. The average property prices also witnessed an increase of 35.1 percent during the month.”

The most expensive apartments

The most expensive villas

In a bid to earn higher profits, many owners of luxury homes in Dubai are delaying their plans of selling properties as prices are expected to increase even more.

Particularly areas such as The Palm Jumeirah, Jumeirah Bay, District 1, and Dubai Hills are projected to see a 10 to 15 percent jump in annual price gains.