Return of The Mach

where does it fit in a changing automobile industry? 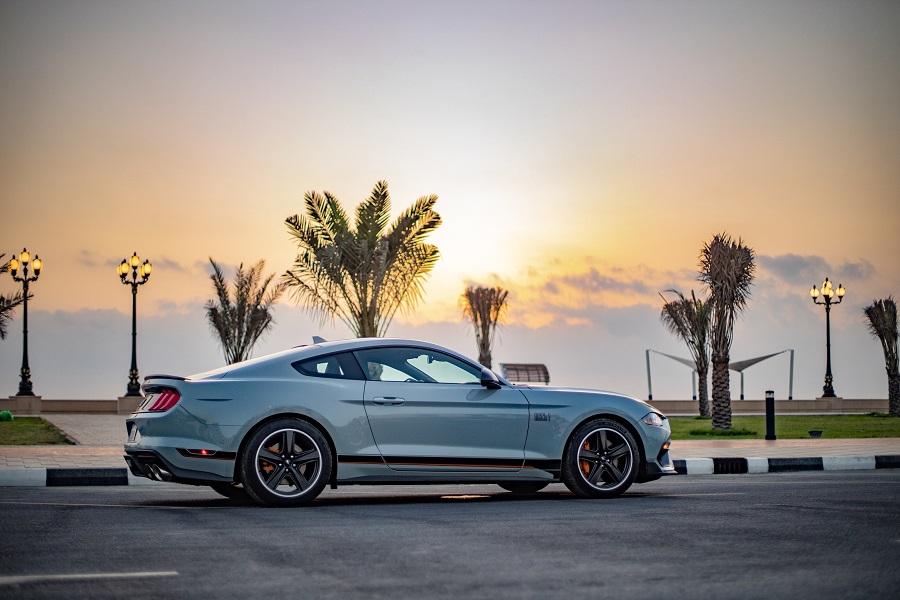 After a 17 year hiatus, a new installment of the Mach 1 is back in production with the 2021 model. But what is the heritage of the Mach 1 and where does it fit in a changing automobile industry?

In the early sixties, American car companies had identified a potential new segment in the industry.

The first of the baby boomer generation was coming of age and thinking of buying cars. However, there weren’t any affordable cars that appealed to the young generation’s sense of style and performance.  Most of the major companies had a new model in development but Lee Iacocca of the Ford Motor Company had the marketing know-how and the production means to launch the Ford Mustang in April of 1964.

Plymouth had released the Barracuda just two weeks before however; its lack of distinction from existing models, especially in the style department coupled with a somewhat underwhelming marketing pitch meant sales were abbreviated at best.

The Mustang on the other hand had a stellar start. Originally expected to sell 100’000 units per year, the Mustang quadrupled that number. The millionth car was sold within two years of its launch and by 1970 Lee Iacocca was the President of Ford Motor Company.

During the ’60s, auto-makers were keen to surpass each other in creatively labeling models based on aspirational performance potential to appeal to the younger generation of drivers. Introduced during this golden age of car naming, the Mustang had several variants aimed at different customer segments.

The aptly named Mach 1 was branded after the speed of sound and denoted the performance model of the Mustang range.  In the years following the launch of the Mustang, names like Challenger, Javelin, and Firebird were etched into everyday conversation and defined an era of automobile tradition. While it is very unlikely that any mustang could possibly reach 768 mph, it did signal the intent behind building this variant.

Looking under the hood it’s evident that numerous parts of the 2021 Mustang Mach 1 were borrowed from other performance Ford models and that would be in line with the Mustang tradition.

The original design of 1964 was essentially a derivation of the Ford Falcon. Borrowed parts meant a reduced cost of design and testing. It also meant a streamlining of after-sales support since mechanics servicing vehicles were already knowledgeable about the parts.

Similar decisions were made about the 2021 Mach 1 but for very different reasons. Since the GT 350 is now only available in the Automatic, manual shift enthusiasts will be pleased that Tremec TR-3160 gearbox that once adorned the 350 has now found a new home in the Mach 1. All 2021 models now come with GT350’s intake manifold and engine oil cooler and are paired with the brakes from the Mustang GT Performance Pack 2.

Straight-line speed hasn’t been a problem for any Mustang. American engineers have been perfecting that for years. But in all honesty that couldn’t really be said about handling and braking. Take the new Mach 1 around a corner and you can truly see how much both of those metrics have improved.

This car hugs the road and finally pairs that mammoth V8 with handling perfection. The interior driver’s aids, an abundance of technology, and luxury comforts add to the everyday usability.

One massive pull the Mach 1 has is its looks. The long hood, short deck structure of the Mustang makes no attempt at hiding a massive engine under the hood. Even a layman can recognize the power of the V8 even when it rubbles at idle.

The popularity of the car was so great when initially launched that it soon trickled into popular culture, especially in movies. The first-ever modern car chase was in the Mustang GT. Bullit released in 1968 had Steven McQueen drive through San Francisco accompanied only by smooth jazz music and the roar of the FE engine.

The nine-minute sequence became an instant classic and revolutionized the Hollywood standard. James Bond followed suit in 1971 in Diamonds are Forever. Bond actually drove a Mach 1 through the streets of Las Vegas and famously got away from the police by going down a tight alley on two wheels. In a now-notorious continuity error, James manages to enter the alley on the right wheels and comes out on his left. The things he does for England…

So where does all that leave the Mach 1 today? Critics might say the Mach 1 is a relic. That it’s an idea half a decade old with no future in a world of electric cars and fuel efficiency.

Some of that is true. The Mach 1 or any other Mustang for that matter will never be for someone who seeks fuel efficiency or wants to blend in. This car is for someone who knows about the history and the heritage.

That same person may be willing to talk a good hour about flat crank vs cross crank or Highland Green vs Fire Red. In essence, the Mach 1 is an enthusiast’s car. And an enthusiast won’t care how much it costs to fill up the tank. They’ll just care that they own and drive a Mustang Mach 1.

The Mach 1 and all Mustang Models are available through Al Tayer Motors in Dubai and Premier Motors in Abu Dhabi. 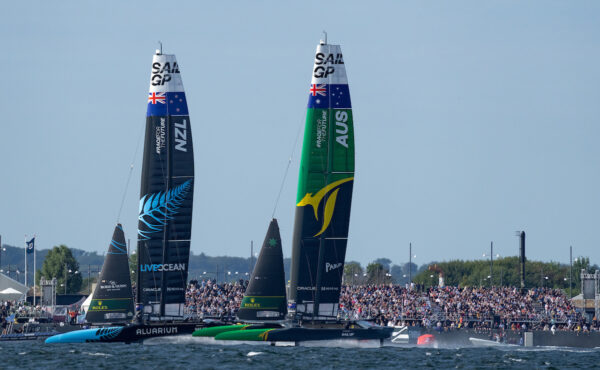 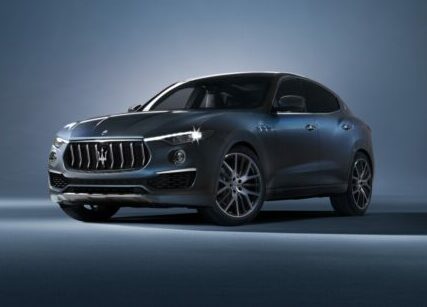 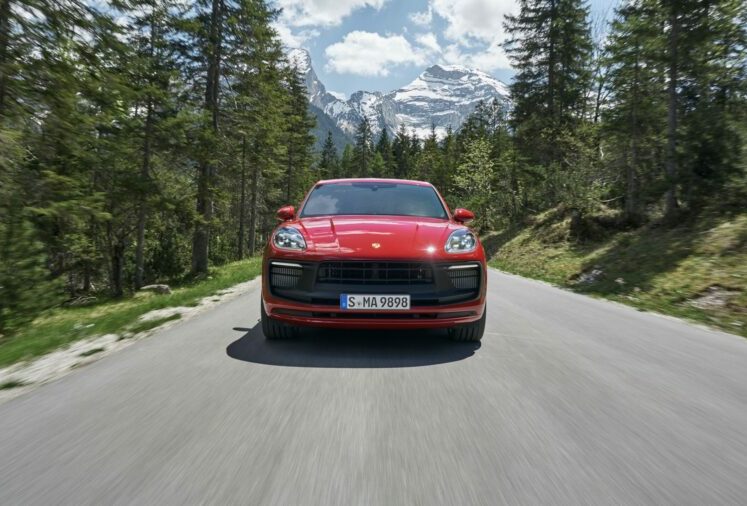 Cars & Boats
Porsche Macan GTS does it all so well 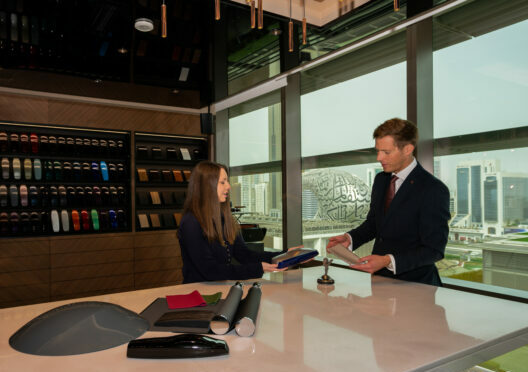