In tandem with the rise in global oil prices 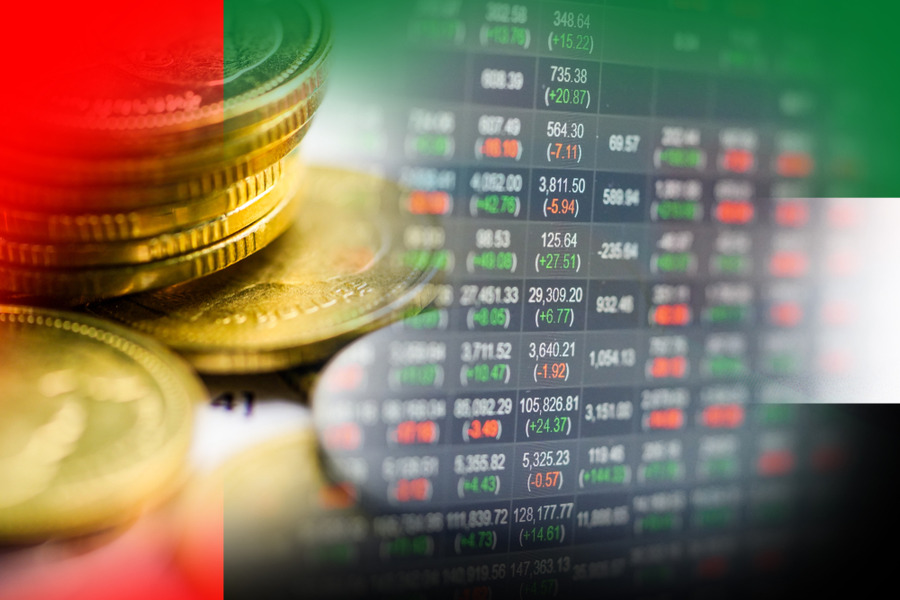 The Arab Monetary Fund (AMF) reported a 1.38% increase in the market value of Arab stock exchanges at the end of trading last week, equating to approximately $58 billion.

According to the fund’s weekly bulletin of Arab capital markets, 13 Arab stock markets, rose to more than $4.27 trillion at the end of last week, up from about $4.2 the previous week.

Moreover, the report observed that most Arab stock markets saw an increase in performance indicators last week, which was consistent with increases seen in most global financial markets and gains recorded in a number of emerging stock exchanges as well, in tandem with the rise in global oil prices. 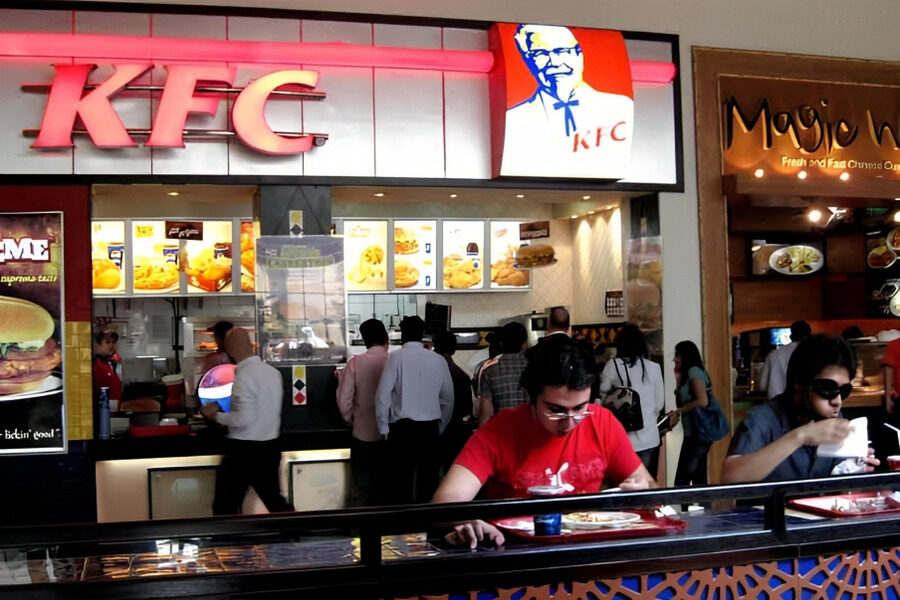