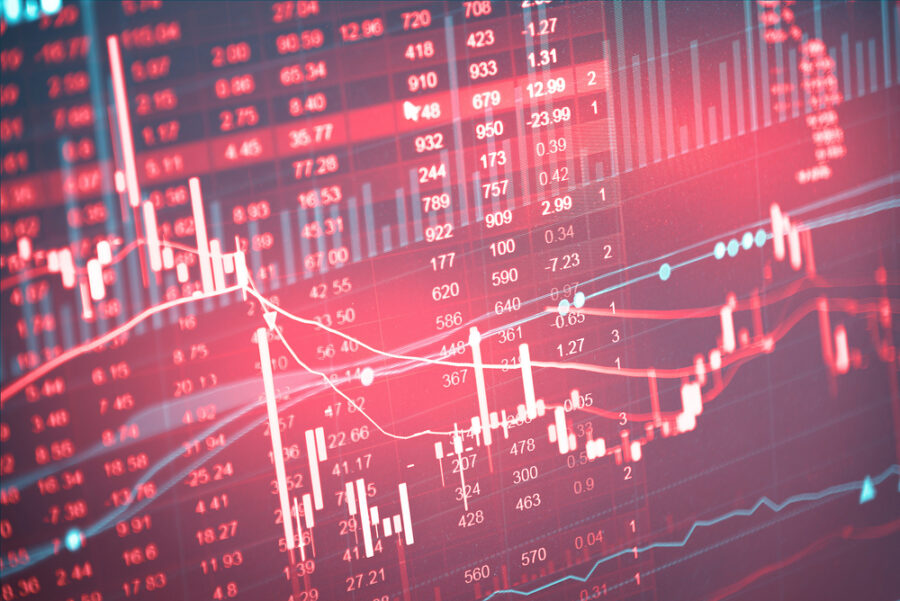 As per the weekly report released by the Arab Federation of Capital Markets (AFCM), global share markets slid as tech shares led a broad decline while U.S. inflation hit almost 8%, making it almost certain the U.S. Federal Reserve will raise interest rates next week, and the European Central Bank sped up the end of its massive stimulus program. Oil prices fell last week, a U.S. official said Russia was showing signs it might be willing to have substantive negotiations over Ukraine and as traders assessed potential improvements to the supply outlook that has been disrupted by the Ukraine crisis. Gold retreated last Friday as a safe-haven appeal for the metal dimmed after possible progress in Russian talks with Ukraine, with the likelihood of a looming U.S. rate hike adding pressure to bullion before bouncing back to near $2000 per ounce.

The US dollar hit a new two-year high after a strong U.S. inflation report

The 10-year Treasury yield climbed above 2% on Thursday as inflation data came in slightly hotter than expected. The yield on the benchmark 10-year Treasury note topped 2% for the first time since Feb. 25. The yield on the 30-year Treasury bond climbed to 2.374%. In fact, the consumer price index, which measures a wide-ranging basket of goods and services, increased 7.9% over the past 12 months, a fresh 40-year high for the closely followed gauge. Economists surveyed by Dow Jones had expected headline inflation to increase 7.8% for the year and 0.7% for the month.

The US dollar hit a new two-year high on Friday after the strong inflation report, while the euro struggled to hold its own as a hawkish turn from the European Central Bank was offset by growth risks emanating from the Ukraine crisis. The ECB said on Thursday it will phase out its stimulus in the third quarter, opening the door to an interest rate hike before the end of 2022 to combat soaring inflation. The greenback rose as high as 116.39 yen in early trade, its best level since January 2017, while sterling was beaten down at $1.309, having tumbled 0.8% overnight to a 16 month-low, as per the head of research at AFCM, Dr. Fadi Kanso.

Analysts believe Russia’s war against Ukraine will push up inflation around the world further as it drives up prices of oil and other commodities. Goldman Sachs downgraded its U.S. real gross domestic product growth forecast for 2022 to +1.75% from +2.0% previously to reflect higher oil prices and other drags on growth related to the war in Ukraine. While markets widely expect the U.S. Federal Reserve to raise the Fed funds target rate by 25 basis points at the conclusion of next week’s monetary policy meeting, the CPI data suggested the FOMC could move “more aggressively” to curb inflation, as promised by Fed Chair Jerome Powell last week.

Asian shares extended a global slump on Friday, where sellers swarmed Chinese equity markets after U.S.-listed Chinese stocks tumbled following the naming of the first Chinese firms to be potentially de-listed in the United States. MSCI’s broadest index of Asia-Pacific shares outside Japan skidded 1.7%, as a retreat on Wall Street spilled over on many of the region’s country benchmarks, which turned deeply red.

Oil prices on track for biggest weekly drops since November

Oil prices dropped in a sudden move on Wednesday, giving back some of the rally this month amid supply disruptions stemming from Russia’s invasion of Ukraine. WTI crude oil tumbled more than 12% to settle at $ 109 per barrel, registering its worst day since Nov. 26. Earlier this week, WTI topped $130 per barrel briefly, a 13-year high. Brent crude oil, the international benchmark, fell a similar 13% to $111, for its biggest one-day drop since April 2020. Brent has just hit $139 on Monday, its highest since 2008. during escalated geopolitical tensions and after U.S. President Joe Biden announced on Tuesday that the US will ban imports of Russian oil in response to Moscow’s invasion of Ukraine, while the United Kingdom announced its own restrictions on buying Russian oil imports, saying it will phase out the country’s imports by the end of the year.

In fact, prices eased after it became clear the European Union, heavily reliant on Russian energy, would not join the United States and Britain in banning Russian oil. The oil price movement came amid indications of possible progress by the US in encouraging more oil production from other sources. Reuters reported that Iraq said it could increase output if OPEC+ asks. Secretary of State Antony Blinken also signaled that UAE would support increased production by OPEC+. In addition, some OPEC+ producers, including Angola and Nigeria, have struggled to meet their production targets, further limiting the group’s ability to offset Russian supply losses.

Gold steadies near $2,000 per ounce on Ukraine worries

Spot gold rose to $1,996 per ounce after tumbling as much as 3% on Wednesday. U.S. gold futures settled up at $2,000. A rush to safe-haven assets earlier this week had pushed gold near the record levels hit in August 2020. Investors also took stock of February inflation data from the United States, which was in line with expectations but also showed the biggest year-on-year increase since January 1982. In addition, talks between Russia and Ukraine’s foreign ministers made no apparent progress towards a ceasefire, therefore hurting appetite for riskier assets. Palladium, used by automakers in catalytic converters to curb emissions, rose to $2,949 per ounce. The metal hit a record high of $3,441 on Monday on fears of supply disruptions from top producer Russia. Against the backdrop of surging oil and commodity prices, investors now await the Federal Reserve’s next policy statement on March 16.

In parallel, coal prices could cross $500 per ton in 2022, underpinned by soaring gas prices which may lead European countries to turn to coal. European Union leaders gathered on Thursday to forge a joint response to Russia’s invasion of Ukraine, with differing views on how far to go with economic sanctions. In fact, around 14% of all global coal briquettes exports are sourced from Russia, making it the world’s third-largest exporter of this strategic commodity that is used heavily in power generation and energy-intensive manufacturing. As of 2020, coal accounted for more than 27% of all energy consumption in the world, second only to oil at 31%. 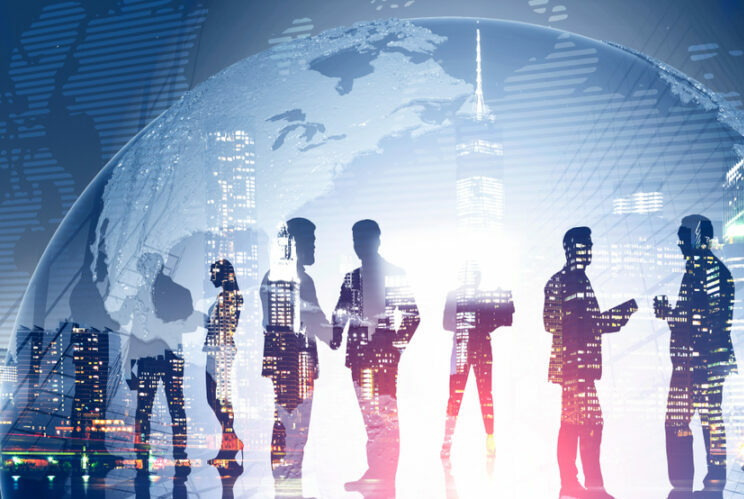