Message to investors: 4 Arab countries to watch in 2022 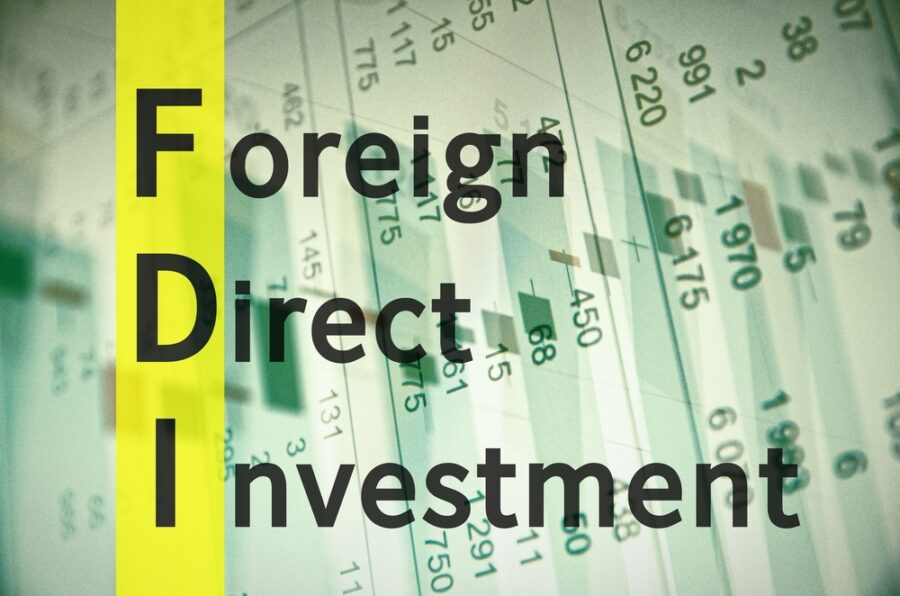 At a time when the United Nations Conference on Trade and Development (UNCTAD) anticipated a positive 2022 for global foreign direct investment (FDI), an investors’ guide identified four Arab countries that investors should monitor this year: the Kingdom of Saudi Arabia, United Arab Emirates, Qatar, and Sultanate of Oman.

This significant increase was driven by higher infrastructure financing, due to economic stimulus packages.

In fact, foreign direct investment is considered one of the most preferred types of investment, as it provides the resources necessary to implement investment programs targeted by the countries’ economic development plans.

Moreover, the Coronavirus pandemic has had a devastating effect on economies worldwide, disrupting supply chains and production networks, and restricting the flow of goods, services, capital, and movement, which severely affected trade and business in the Arab region in 2020.

An Investor’s Guide to the Middle East

“Four Arab Countries Investors Should Watch in 2022” is the highlight of the Middle East Investment Monitor, which identifies countries that look set for stellar years in 2022 for FDI.

According to the report, the following countries were on the list:

With its aim to attract investors in the technology field, the Gulf state is progressing with its plans to create an artificial intelligence-powered $500 billion city, “NEOM”. The first phase is scheduled to open in 2025, with plans to extend the city into Egypt and Jordan, becoming the first private zone to span three countries.

As part of its plans to achieve economic growth goals, the UAE aims to attract $150 billion in foreign direct investment by 2030.

To remain attractive to investors, the UAE announced that all government entities would adopt a new working week schedule. This pragmatic approach to attracting global investment and talent, along with incentives and reforms, makes the UAE a country worth watching in investment plans.

The increased demand for oil will benefit the country in 2022. Additionally, the new five-year plan for the period 2021-2025, as part of the “Oman Vision 2040”, has also provided a more realistic outlook of the short term.

The share of the Gulf countries towards direct investment

According to data by Dubai Investment Development Agency and reported by the Dubai Foreign Direct Investment Monitor between January and September 2021, statistics ranked Dubai first in the Arab world and third globally in terms of attracting foreign direct investment, with projects reaching a cumulative value of $4.35 billion,

High and medium technology investments accounted for 64% of the inbound FDI capital.

While job creation due to total foreign direct investment jumped by 36% on an annual basis to 16,430 new jobs.

The United Kingdom, France, the United States, Saudi Arabia, and India were among the top foreign direct investment source countries, accounting for 72% of the total capital inflow in Dubai.

The Crown Prince of Dubai and Chairman of the Executive Council, Sheikh Hamdan bin Mohammed bin Rashid Al Maktoum, affirmed that “the positive results of the growth of investments during the first nine months of 2021, despite the economic and health challenges that the world is going through, come to enhance the emirate’s position globally as a preferred destination for investment and work, life and visit.”

ESCWA: GCC countries have moved ahead with their legislative frameworks

The United Nations Economic and Social Commission for Western Asia (ESCWA) commended the progress made by the countries of the Gulf Cooperation Council in the past two years, in terms of establishing and developing legislation for foreign direct investment.

In addition, the ESCWA said that the GCC countries score very high, and their regulations are largely compliant with international standards.

In arranging specific enforcement mechanisms in FDI legislation, the Gulf Cooperation Council countries ranked as “strong” in general. The Kingdom of Saudi Arabia, the United Arab Emirates, and Qatar ranked all three under this category, while Kuwait and Oman ranked as “very strong.”

On the other hand, Bahrain ranked as “weak”.

In spite of this generally positive overview, the capital and liquidity regulatory constraints within the banking sector, imposed by many Arab countries in order to achieve banking system stability and reduce capital flight, could potentially harm the process of attracting foreign direct investment.

Finally, countries should be aware that there is a big difference between the law and the implementation thereof. As a matter of fact, it is not enough to encourage investment of whatever kind, but authorities need to issue and enforce decrees for it to become effective. 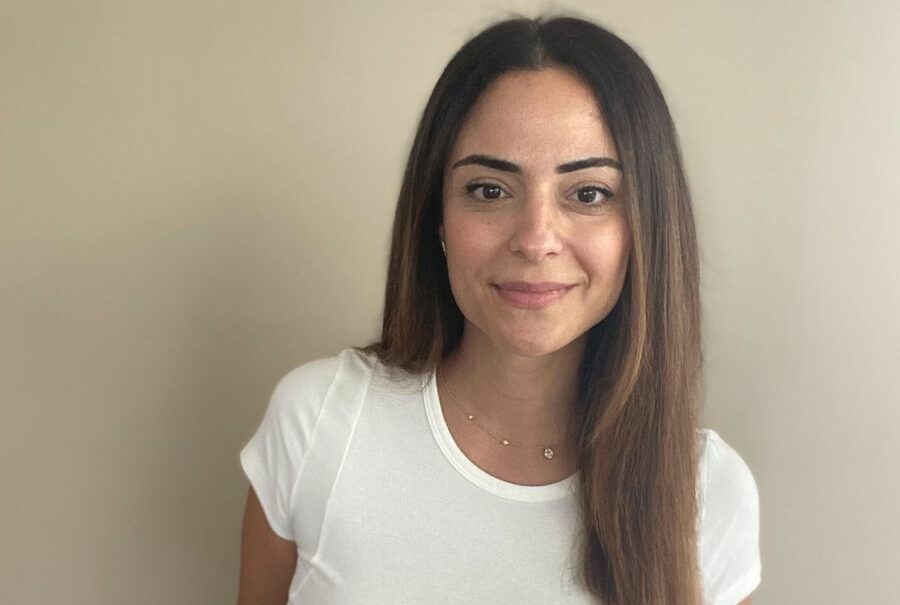