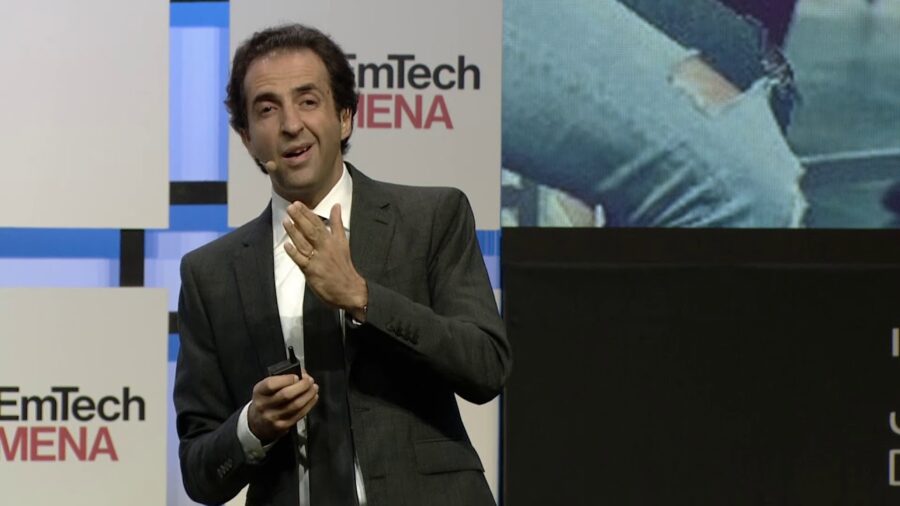 Microsoft UAE today announced the appointment of Naim Yazbeck as the General Manager, Microsoft UAE starting from July 1, 2022. Yazbeck is the successor to Sayed Hashish, who served in the role since 2016.

Yazbeck has served as Microsoft Regional Director: Enterprise and Partner Group (EPG) since 2016, where he led Microsoft’s efforts to accelerate digital transformation across industries in the Gulf region and spearheaded strategic partnerships with key customers and partners.

In his new role, Yazbeck will work with Microsoft’s UAE and the Middle East and Africa teams to continue to drive the company’s growth aspirations in the UAE and support the country’s leadership in realizing its digital transformation agenda.

“UAE is a country with unique aspirations and we have a great opportunity – and a responsibility – to step up and play a pivotal role in the realization of those aspirations. I look forward to building on the gains we have made in recent years to further empower customers and partners in the UAE through technology,” Yazbeck said.