The move aims to enrich, improve the library's reading material 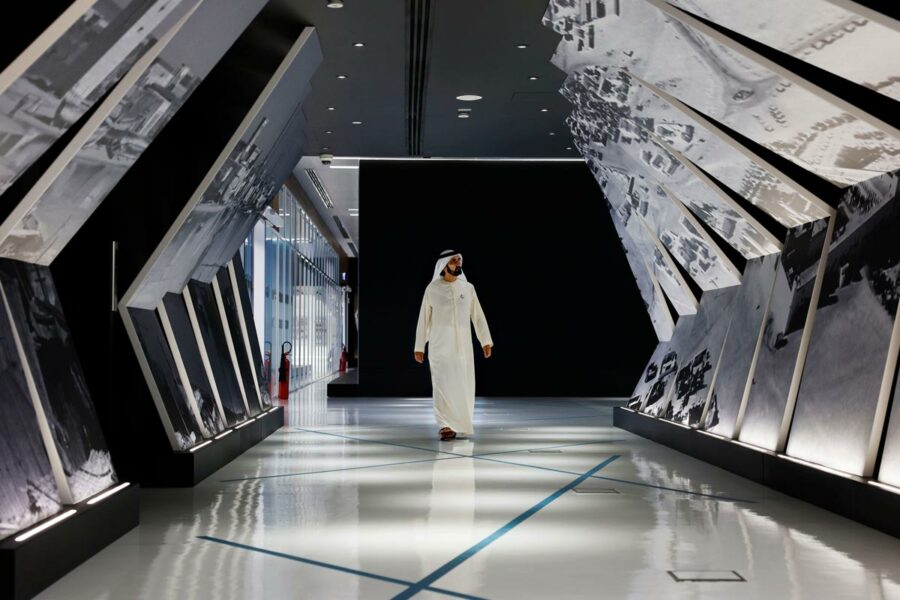 The initiative follows the inauguration of the Mohammed bin Rashid Library, which aspires to be a new cultural beacon in the region. The gifting move aims to enrich and improve the reading material of the library, which currently holds more than 1.1 million books between paper and digital. The mega library shaped like a bookstand cost $2.72 million (1 billion dirhams) to build.

Sheikh Mohammed said: “The Mohammed bin Rashid Library seeks to deliver a quintessential Arabic message; it will have an overall impact on the entire region with a vision to enrich the cultural landscape in the Arab region and globally.”

“We have the largest reading competition in the Arab world wherein 22 million students participate, and we have the latest Arabic library built at a cost of 1 billion dirhams with a noble mission to revive importance and reverence for books amongst our new generations.”