mRNA: more than just for vaccines 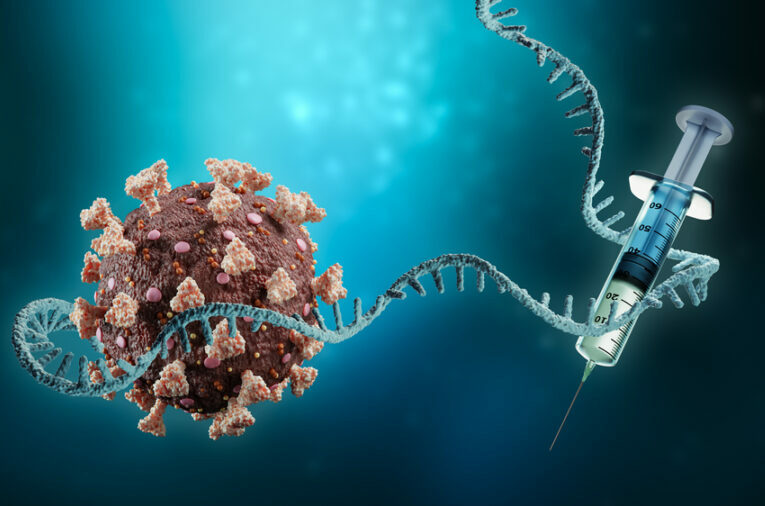 One could strongly argue that COVID vaccines were successful in protecting the lives of millions from the deadly and ugly sides of the virus.

But the research on vaccines has also opened the door to new ways to treat not only viruses but also previously hard-to-treat illnesses. More specifically, the mRNA vaccine technology used by Pfizer/BioNTech and Moderna for their respective coronavirus vaccines is touted as modern miracles of science for their potential ability to treat cancer, including pancreatic cancer, colorectal cancer, and melanoma, as well as HIV, influenza, and others.

What is mRNA tech?

Messenger ribonucleic acid or mRNA, is a technology that works by delivering instructions to cells, not by introducing a virus for antibodies to recognize and combat. In the case of COVID-19, instructions are to create a protein that mimics the spike protein found in SARS-CoV-2 virus, and this launches the development of antibodies to defend against that virus.

Researchers have been testing mRNA-based cancer treatment vaccines for almost 10 years now, but the successes against COVID have accelerated the idea to develop an mRNA vaccine that re-trains the immune system to detect and attack cancerous cells that have camouflaged themselves and developed into tumors.

Johns Hopkins oncologist Neeha Zaidi is conducting first-of-its-kind clinical trials to create a vaccine that can detect pancreatic cancer early or even keep it from developing.

She is using Messenger RNA vaccines for cancer immunotherapy.

Zaidi’s vaccine uses proteins expressed by a gene mutation that is strongly associated with pancreatic cancer. A mutated version of a gene known as KRAS is present in as many as 90 percent of pancreatic cancer cases.

“The mutant form of the KRAS gene is one of the first to turn normal cells into precancer and then cancer,” she notes adding that one of the factors that makes pancreatic cancer so deadly is that the body’s defenses fail to find it.

Her vaccine instructs the patient’s immune system to recognize the mutated KRAS gene as an unwelcome intruder and the system then sends T cells to fight the cancer. 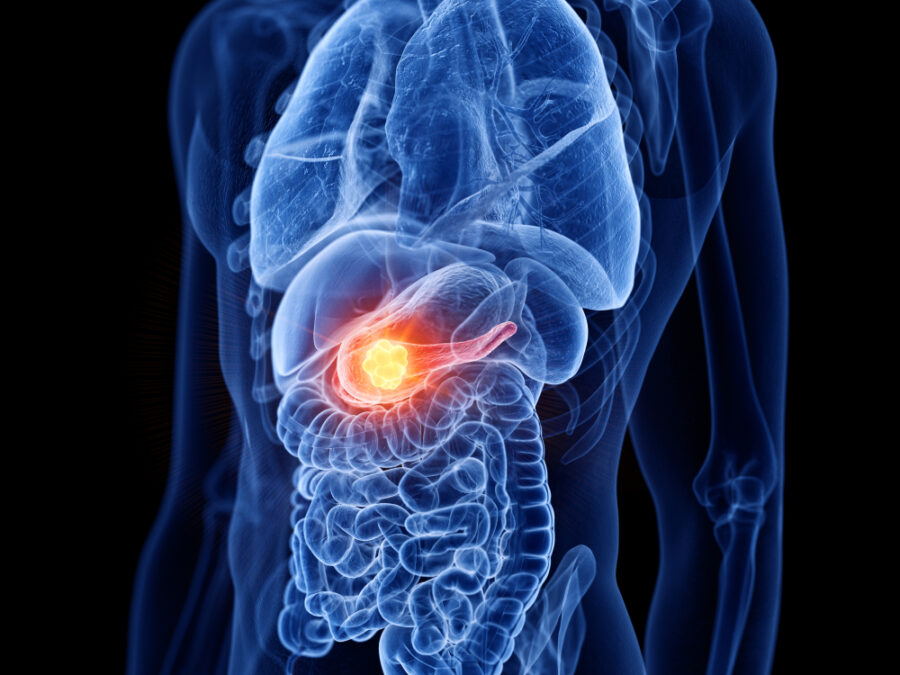 56 HIV-negative adult volunteers will be monitored six months after receiving the drug in different doses. 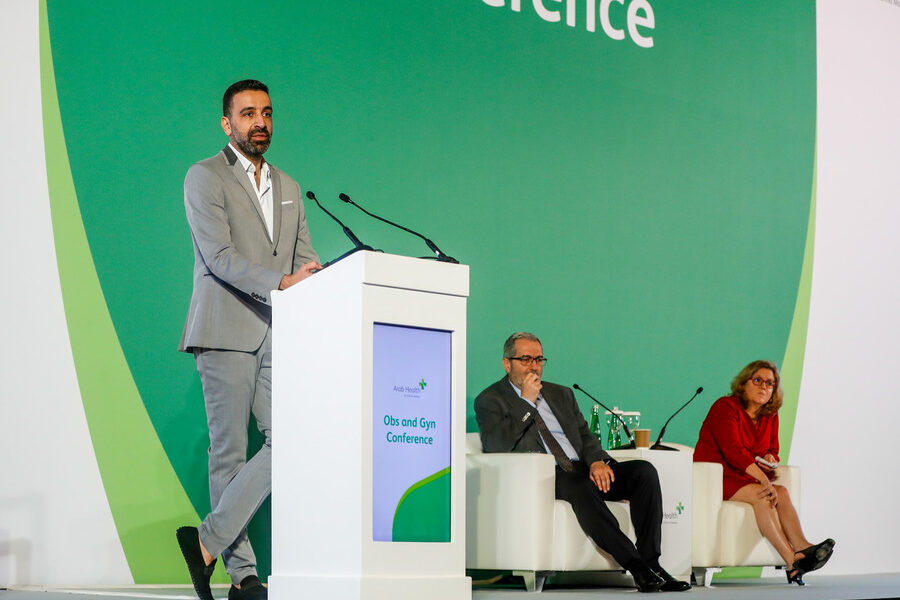 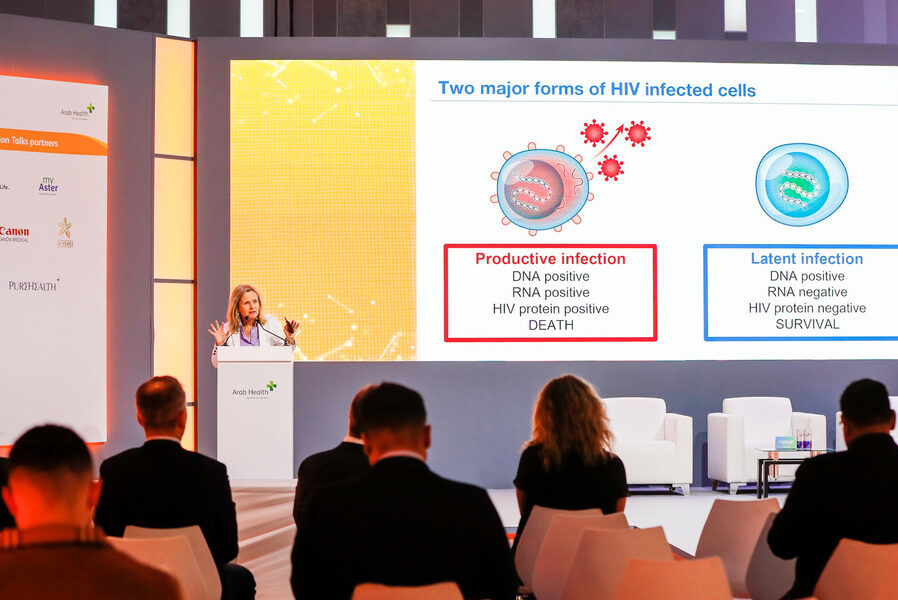 Health
Healthcare spending in GCC could reach USD99.6 bn in 2023