Estimated reserves are not yet clear

Bahrain has announced the discovery of two new natural gas depots in both the Juba and Jouf layers. But it is not yet clear what their estimated reserves are or whether they are commercially viable.

The government in Bahrain has been focusing its attention for some time on the gas supplier so that its future revenues will help it consolidate the desired economic reforms and make the most of this resource to address its fiscal imbalances.

According to a statement published by the Bahrain News Agency, the Oil and Gas Holding Company announced the discovery of two new natural gas reservoirs in both the non-conventional layers of “Juba” and “Al-Jawf” located under the reservoirs of “Khaf” and “Al-Anizah” natural gas producers in the Kingdom of Bahrain, the results of which were “encouraging” in terms of quantity and production opportunities.

Shaikh Nasser bin Hamad Al Khalifa said, “These recent discoveries and positive results have provided us with the valuable information needed to move forward with further required assessments of wells with the aim of harnessing all the potential of this promising natural gas resource.”

“This information we have at our disposal paves the way for the future development and production of natural gas supplies in the interest of the Kingdom of Bahrain,” he said.

For his part, the King of Bahrain expressed his thanks to the members of the Board of Directors of the Holding Company for Oil and Gas for their sincere national efforts in the development of the oil and gas sectors, which resulted in these discoveries in a way that enhances and serves the national economy and the development process in the country.

Additional drilling is scheduled for 2023 and 2024, in which two layers, Taweel and Sara, located below the Al-Jouf gas reservoir, will be tested, along with a horizontal drilling experiment at the Juba well in order to improve productivity, according to the company’s statement.

Authorities hope the latest discoveries will be easier to exploit than the Bahrain Bay offshore field discovered in 2018, which was their largest oil and gas discovery since 1932. The field contains an estimated 80 billion barrels of shale oil and 20 trillion cubic feet of gas. But the cost and complexity of the extraction process mean that no decision has yet been made on whether to start production.

Information about the oil and gas sector in Bahrain

Despite the success of Bahrain’s economic diversification, the oil and gas sector remains a strong component of its economy and its revenues account for about 65 percent of total revenues.

Bahrain currently has a single oil field with crude reserves estimated at hundreds of millions of barrels. The country produces from its only field about 50,000 barrels per day.

It also produces an additional 150,000 barrels from the Abu Saafa field, which it shares with Saudi Arabia to meet most of its oil needs.

The production capacity of the Abu Saafa field is about 300,000 barrels per day, distributed equally between the two countries. Its discovery dates back to 1963 and entered actual production three years later.

Manama sells its production from the Abu Saafa field directly on world markets as crude oil, and deducts one dollar for every barrel it sells at a price higher than $40, for the benefit of the Generations Fund.

One of the development projects that Bahrain has implemented to increase the sector’s contribution to its economy is the Bahrain LNG Harbour project.

Analysts say the port’s operation will support energy security and have significant implications for overall economic activity, as well as improve the attractiveness of the business climate to foreign investors.

Following a series of reforms in 2021 to restructure the oil and gas sector, including the merger of the National Oil and Gas Authority into the Ministry of Oil, the government of Bahrain plans to launch a national energy strategy.

The chief executive of the oil and gas holding company told Reuters last week that Bahrain’s energy strategy was likely to be determined over the next six months. 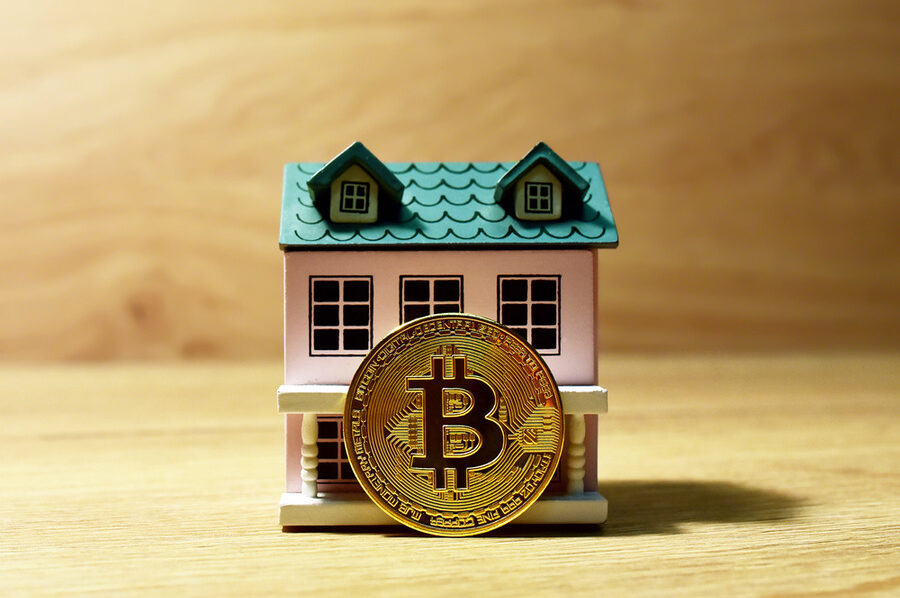 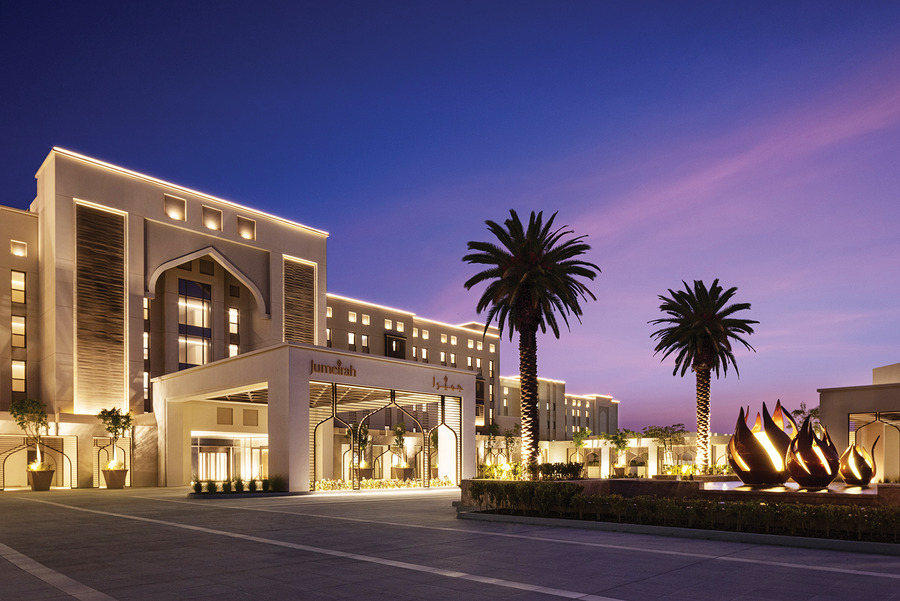