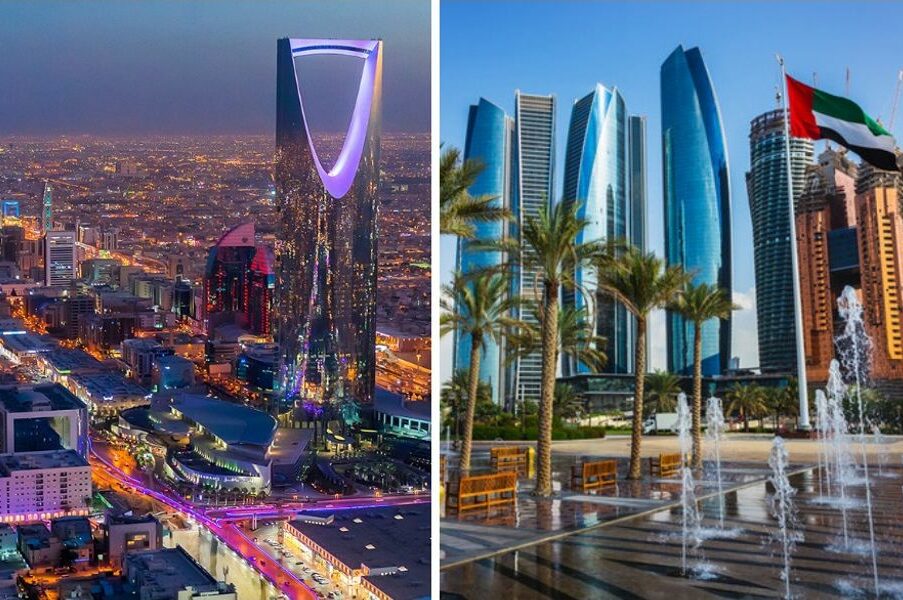 Despite rising inflationary pressures, business activity in Saudi and the UAE’s non-oil private sector economies continued to improve in July, with strong increases in production, new orders, and employment.

The seasonally adjusted Standard & Poor (S&P)’s Global Purchasing Managers’ Index (PMI) for Saudi was 56.3 in July, just below 57 in June. However, it showed a strong improvement in business conditions for the 23rd month in a row.

A reading above the neutral 50 indicates expansion, while one below indicates contraction.

According to Owen, improved business conditions resulted in stronger demand for talents, which has now reached the highest since September 2019.

Although non-oil trading activity in Saudi was slightly slower than it was at the end of the second quarter, many companies saw a fivefold increase in monthly activity compared to those that saw a decrease.

The UAE’s non-oil private sector grew in July at its second-fastest pace this year as business activity picked up on strong demand and higher sales amid some discounting.

The seasonally adjusted S&P Global UAE PMI rose to 55.4 in July from 54.8 in June, slightly lower than May’s 55.6 reading – the fastest pace of growth this year. It remained well above the series average since 2009 of 54.1.

He added, “The biggest challenge facing UAE non-oil businesses is inflation. While the latest results pointed to a softer upturn in overall input costs, the rate of increase was nevertheless the second-strongest in four-and-a-half years amid global shortages of inputs and greater prices for fuel, materials, and shipping.”

“Once again, firms opted to absorb additional cost burdens and cut their prices in line with intense competition for new work. The rate of discounting eased and was only fractional, however, indicating that some firms may be prepared to hike their charges in coming months.”