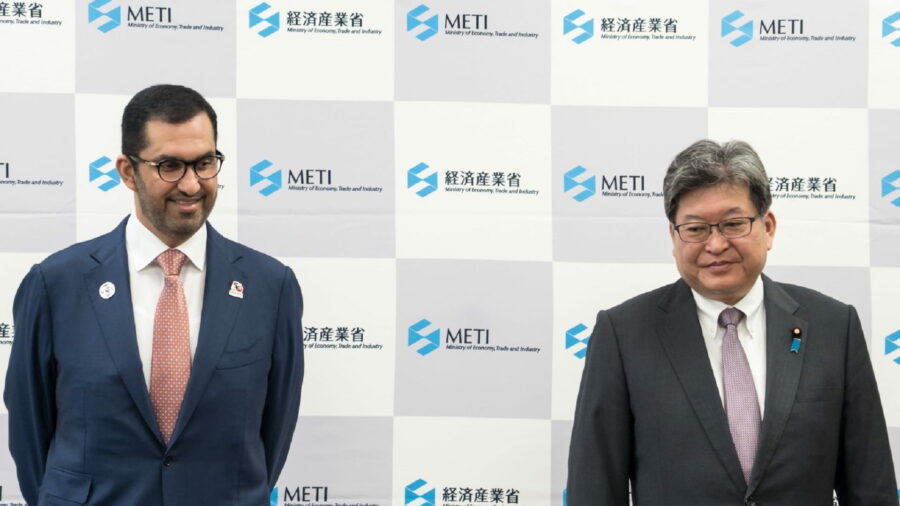 This took place during a virtual conference hosted by the UAE Embassy in Japan titled ‘Trade and Investment Initiatives for the UAE.’

The ministry also examined the package of business and investment measures recently introduced by the nation as part of the ‘Projects of the 50‘ and the UAE’s future national goals to solidify the country’s position as a leading international economic hub.

The meeting highlighted the growing Emirati-Japanese economic ties as well as the ongoing progress across most vital industries.

Moreover, the discussion focused on the UAE’s trade and investment initiatives announced as part of the ‘Projects of the 50’ and Vision 2071 to strengthen its position on the global economic map.

After China and India, the UAE is Japan’s third-largest trading partner in Asia, and it ranks first in the Arab world. It is also Japan’s eleventh-largest global trading partner. The UAE accounts for 36 percent of all Japanese trade with Arab nations.

In terms of investment, the UAE is the Middle East’s largest investor in Japan, making up 60 percent of total Middle Eastern investments in the country by the end of 2021, with a total value of nearly $500 million.