Where are oil prices headed?

The world awaits the “OPEC” meeting on March 31 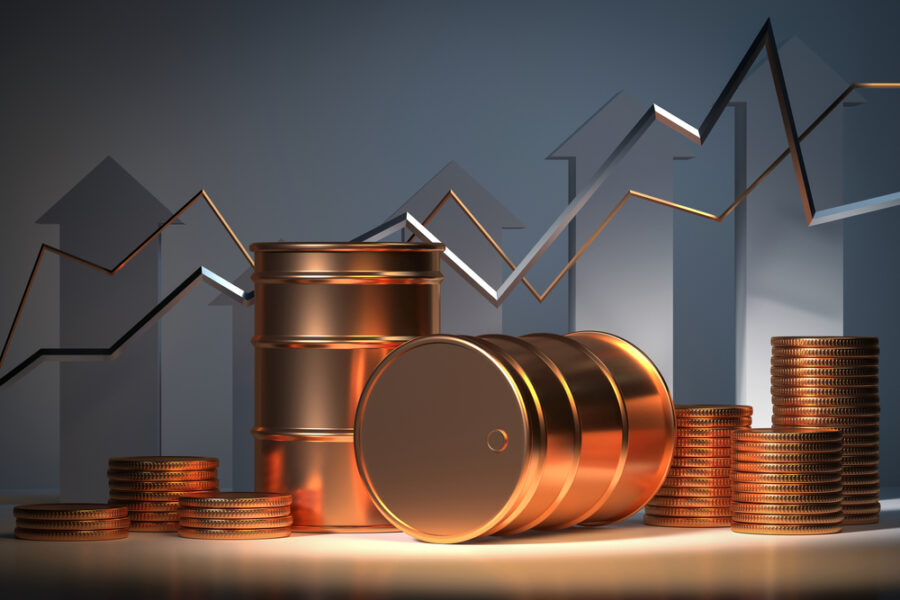 The upward trend in oil prices continues at a time when the European Union is considering imposing a ban on Russian crude imports and as restrictions on Russian exports have increased. Where are oil prices headed? What is expected ahead of the scheduled meeting of the Organization of Petroleum Exporting Countries (OPEC) on March 31?

The Russo-Ukrainian war in late February caused turmoil in stock markets globally, but the energy sector was among the hardest hit. The economic sanctions imposed by the West on Russia have sent oil prices to an all-time high.

The supply shortage is worrying markets, which has prompted the International Energy Agency (IEA) to call for “emergency measures” to reduce oil use.

Will Europe impose an embargo on Russian oil?

At a time when attention is focused on a meeting to be held this week between US President Joe Biden and European Union governments to study the possibilities of imposing a European ban on importing oil from Russia, a dangerous statement emerged from the Russian side indicating the complexity of the next stage. Russian Deputy Prime Minister Alexander Novak issued strong warnings that shocked oil markets. He said that if the West rejected Russian oil, oil prices would jump to $300 a barrel, and oil prices might eventually exceed $500 a barrel.

An analyst at Global X Management, which manages nearly $2 billion in energy-related assets, said European sanctions on Russian oil had appeared in previous weeks “wary, given the European Union’s dependence on Russian energy supplies. Sanctions will stop between 4 and 5 percent of the total oil supply in the world, while Europe is buying between 40 and 45 percent of the total Russian oil production during 2021.

In view of what is happening, Fitch Ratings raised the assumptions of oil and gas prices in the short and medium-term.

In a report seen by Economy Middle East, the agency said that it had raised its assumptions for the period 2022-2024 for Brent to $100 per barrel of oil from previous estimates of $70 in 2022 (note that the price has now exceeded $100), $80 in 2023 and $65 in 2024. It considered that this matter “reflects a significant increase in the risks of disruption to Russian hydrocarbon supplies, and the intention of Europe and some non-European countries to reduce their dependence on Russian fuel, increase demand for supplies elsewhere, and in light of increasing market tightness.”

Meanwhile, Goldman Sachs was more hawkish when it raised its forecast for the spot price of Brent in 2022 and 2023 to $135 a barrel and $115, from $98 and $105 a barrel, respectively, especially since the risks are still on the upside.

In the midst of this cloudy atmosphere and the continued rise in oil prices, the world is awaiting the twenty-seventh ministerial meeting of the Organization of the Petroleum Exporting Countries, scheduled to be held on March 31. However, what was monitored from the statements made before this meeting indicates that there are no indications of an increase in production. This is what Saudi Arabia and the UAE have said frankly recently, despite calls from the importing countries to “OPEC” and the “OPEC +” alliance to increase production.

Will reducing demand be an alternative to curbing the rise in energy prices, as the IEA warns? Note that

Continuing high prices will inevitably lead to reduced consumption or to an overall economic slowdown, which in turn will lead to lower demand.