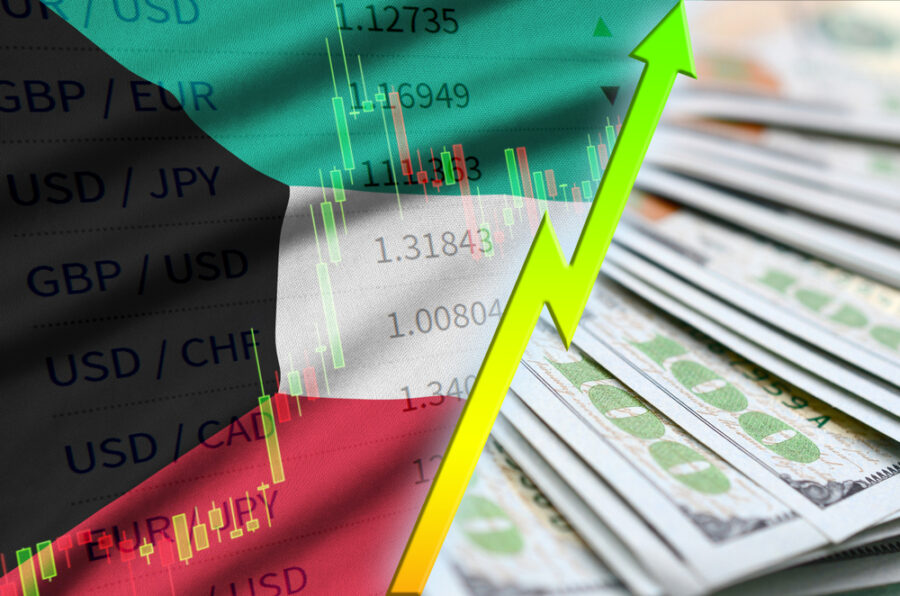 The general budget of the Sultanate of Oman recorded a fiscal surplus of about 18 million riyals (about 46.8 million dollars) at the end of January, compared to a fiscal deficit of 282.9 million riyals in the same month last year.

In its current year budget, Oman had expected the lowest deficit recorded in 11 years, and a debt-to-output ratio of about 75 percent, which is less than what was expected in previous targets by about 86 percent.

However, factors such as high the rate of oil and gas prices contributed to strengthening the budget figures and achieving a surplus. Public revenues at the end of January recorded an increase of 85.2% to reach 803.3 million riyals, compared to 433.7 million riyals in the same period last year, according to the Oman News Agency.

The monthly financial accounts issued by the Ministry of Finance indicated that the Sultanate’s public spending for the month of January increased by 9.59% to reach 785.3 million riyals, compared to 716.6 million riyals in January 2021, of which “public debt service provisions” amounted to about 162.4 million riyals.

In a related context, the preliminary expectations by the National Center for Statistics and Information indicate an improvement in the GDP which reached 32 billion riyals at the end of last year, with a growth rate of 13.8 percent compared to 2020.