Growing Arab interest in evaluating the process of issuing CBDCs

The Governor of the Central Bank of Oman

Amid an upsurge in the cryptocurrency market, the Sultanate of Oman announced serious steps to issue its own digital currency.

The official Oman News Agency quoted the Governor of the Central Bank of Oman, Taher bin Salem Al-Omari, as saying: “The Central Bank is developing its own digital currency and open banking services.”

This came during his speech at the seventh edition of the New Age Banking Conference, which is being held in Muscat, which is an interactive platform for presenting new business models that make banks suitable for next-generation customers, and enable them to devise new growth paths and enhance the level of efficiency in operation and performance.

Al Omari added: “The Central Bank of Oman is committed to supporting innovation and modernizing the financial sector in line with ensuring financial stability.”

Across the world, central banks are looking at developing digital currencies amid the growing popularity of cryptocurrencies as an asset class among individual and institutional investors.

What is this digital currency?

Today, we find that more than 80 percent of central banks around the world are looking to issue their own digital currency.

The main uses of digital currency

As for the most prominent features and main uses of the Central Bank’s digital currency, they are:

It can also be used between financial institutions to settle transactions in the financial markets.

Behind the scenes of the digital currency of central banks

Last February, the head of the International Monetary Fund, Kristalina Georgieva, said on the occasion of the fund’s launch of a research paper titled “Behind the scenes of the digital currency of central banks”, that central banks are rolling up their sleeves and getting to know more about the subtleties of digital money, and admitted that it is still too early to identify Central bank cryptocurrency saying, “We don’t quite know how far it will go and how fast it will go,” but what we do know is that central banks are building capabilities to harness new technologies, ready for what may lie ahead.”

The Federal Reserve is divided

The US Federal Reserve is discussing a potential new form of money to keep pace with private sector payment innovations, including stablecoins, a type of cryptocurrency intended to be pegged to the dollar or another national currency.

However, this idea divided Federal Reserve officials, making it unlikely that they would soon decide whether to create a digital dollar.

The stablecoins gained renewed interest from regulators after the TerraUSD coin, which at the time was one of the largest stablecoins, saw its value drop below the dollar. This prompts the development of a strong regulatory framework for the future of the financial system.

US Treasury Secretary Janet Yellen has asked the US Federal Reserve to consider issuing a digital dollar.

European Central Bank President Christine Lagarde hinted at having a digital euro by 2025. 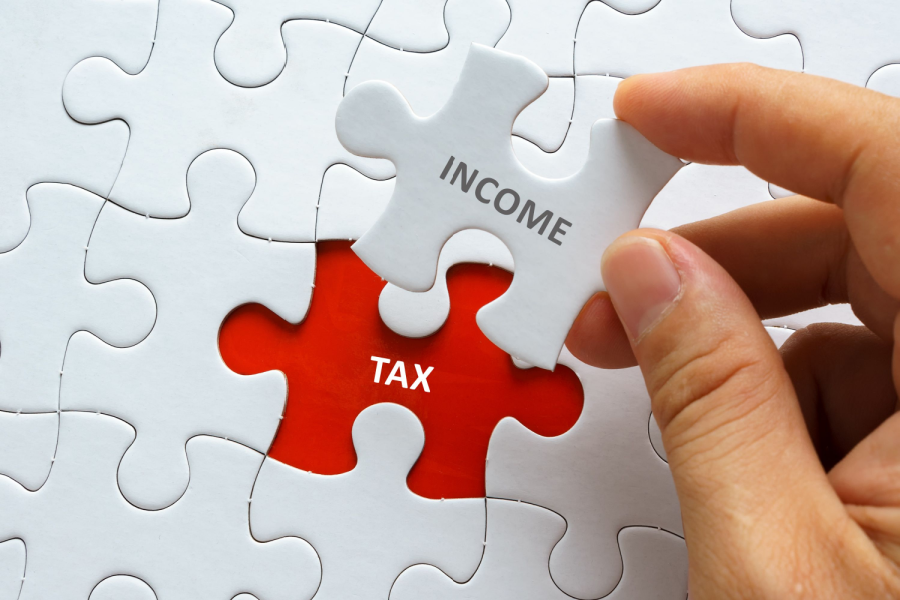 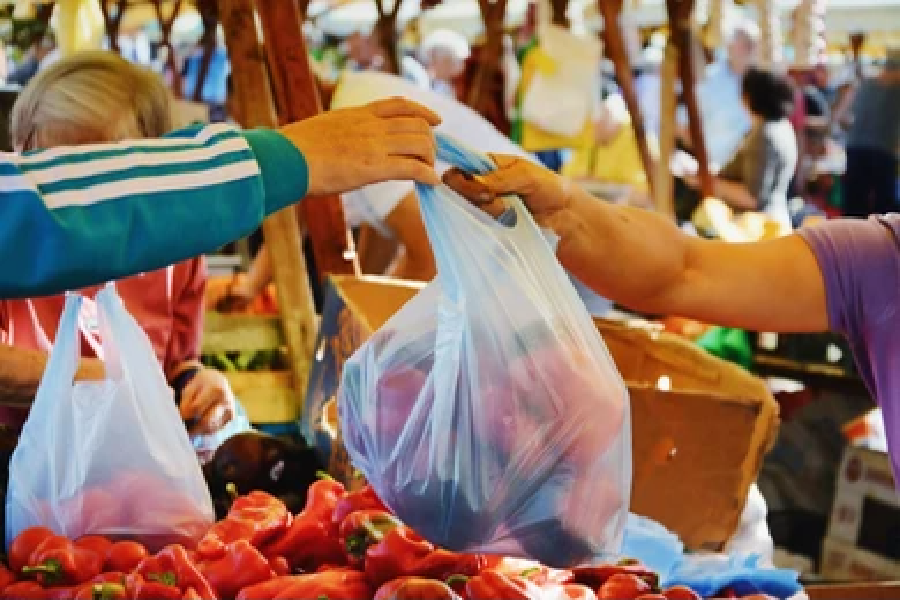 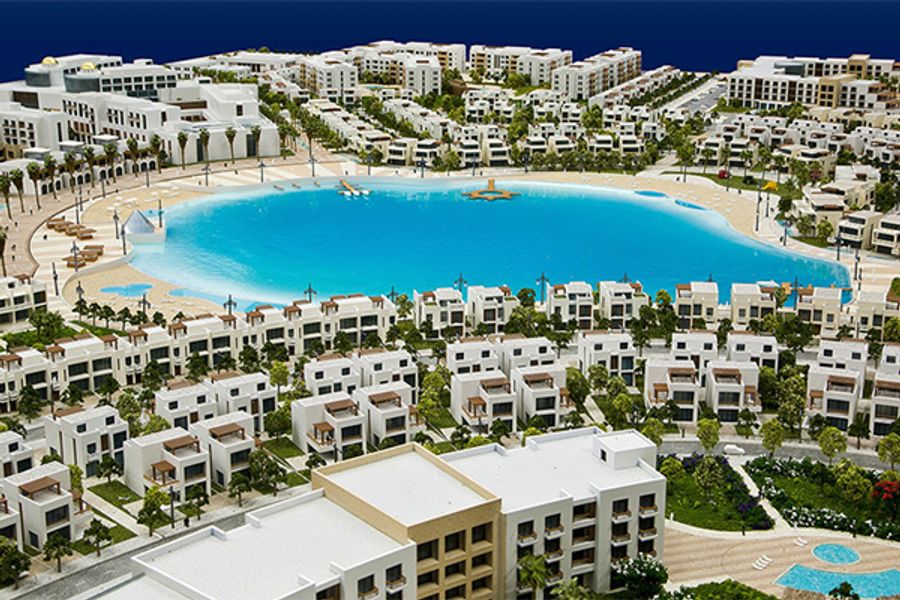 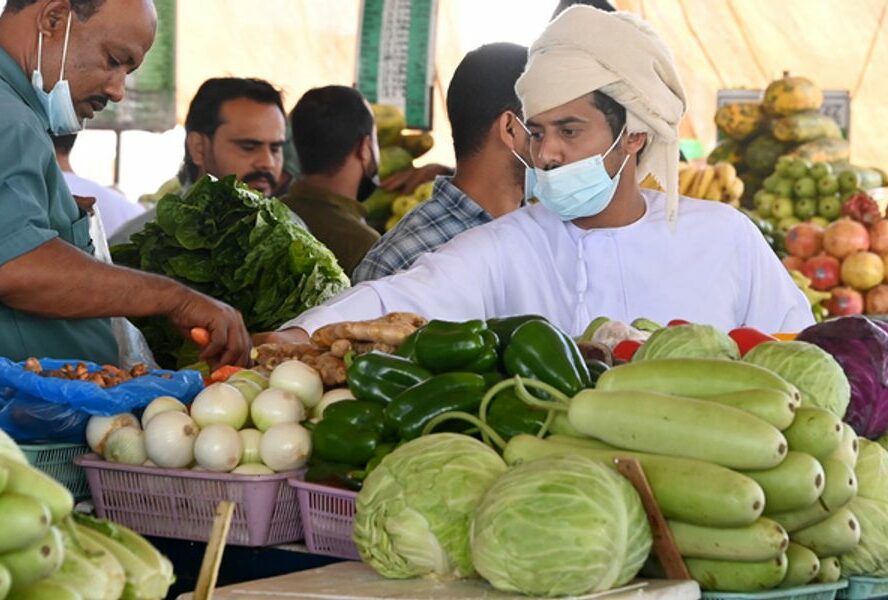