Saudi announces its support for the "OPEC +" agreement 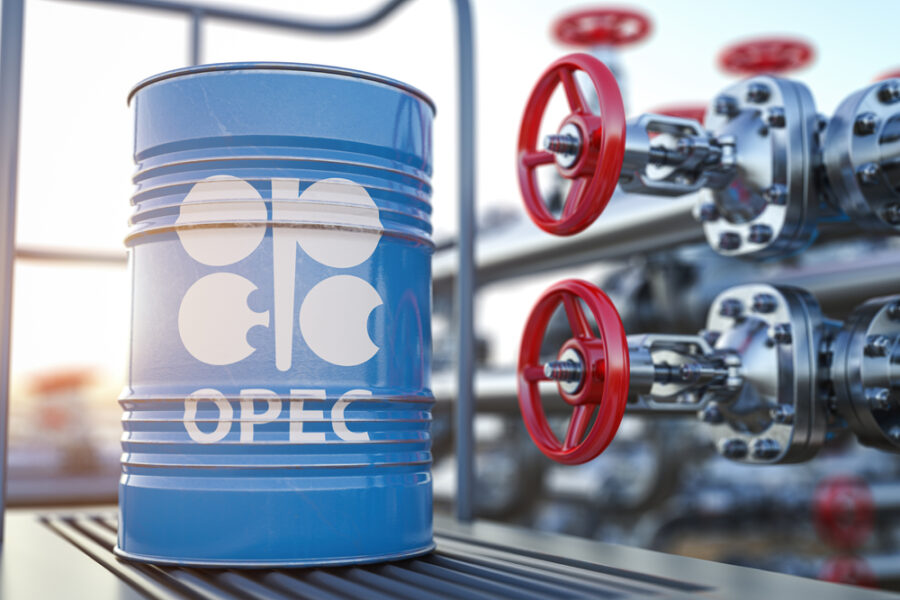 The “OPEC +” group will meet tomorrow, Wednesday, via the Internet, to discuss oil production policy, and it is likely to adhere to its current policy of gradual increases in oil production.

This meeting comes as oil prices continue to rise, amid the ongoing war that Russia is waging against Ukraine, with the countries of the world continuing to announce new sanctions against Moscow.

Reuters quoted two sources as saying that the Russian invasion of Ukraine has not yet affected the progress of the supply agreement between OPEC and its allies.

In this context, the Saudi Cabinet, in its weekly meeting today, affirmed the Kingdom’s keenness on the stability of oil markets and its commitment to the “OPEC +” agreement, which includes members of “OPEC”, Russia, and other allies.

The price of a barrel of Brent crude rose more than 5 percent on Tuesday, amid growing investor fears of supply disruptions with the tightening of Western sanctions on Russia.

In addition, “Reuters”, quoting sources, reported that the company that owns the Russian gas pipeline “Nord Stream 2” from Moscow to Germany, which is based in Switzerland, is considering filing for bankruptcy, and is trying to settle the claims before the deadline for US sanctions that will be imposed on them starting tomorrow.