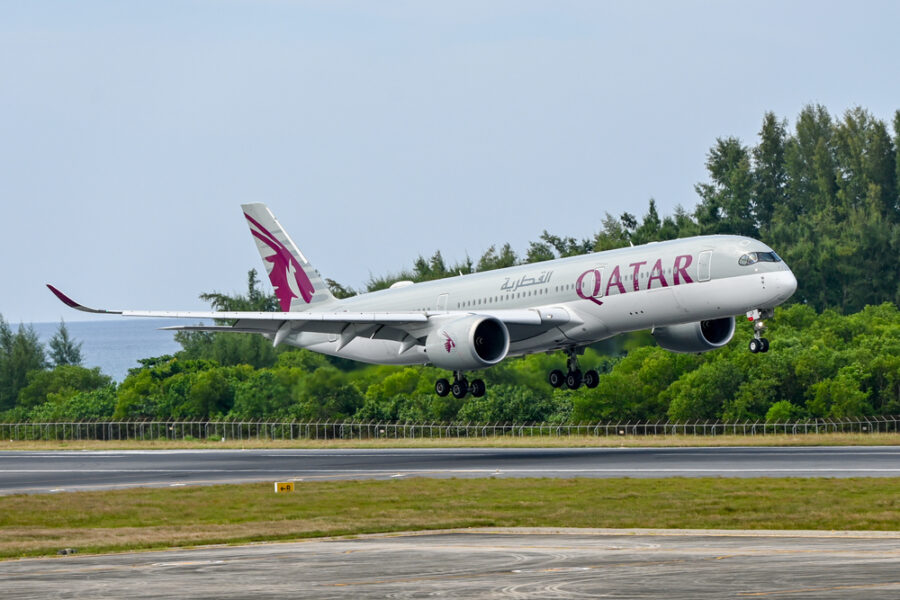 Qatar Airways has lost its court case in its dispute with European plane maker Airbus.

British judge, David Waxman, rejected a request from Qatar Airways to force Airbus to continue building the A321neo. It is a setback for the Gulf airline in its wider legal dispute with the European aircraft giant.

Airbus said in a statement that it was “satisfied with the court’s decision recognizing Airbus’ position that transparent and credible cooperation is essential in our sector.”

Qatar Airways had asked a London court to issue an injunction to prevent Airbus from canceling the contract for 50 A321neo single-aisle aircraft, worth more than $6 billion. But the judge refused. In issuing his ruling, he said, “In fact, Qatar is well able to provide replacement aircraft to make up for the shortage of (A321) aircraft,” which are supposed to be put into service during the fourth quarter of 2023.

What does the British rule mean?

The British rule means that Airbus is free to market the ordered planes to other airlines. This means that Qatar Airways will have to find other ways to meet its needs for narrow-body aircraft.

Meanwhile, the two sides continue to legally battle a separate dispute over the safety of the larger A350 aircraft.

Qatar Airways was involved in a dispute with Airbus over the deterioration of the exterior surfaces of the fuselage on some of its A350 wide-body aircraft.

Qatar Airways says that the problem of paint cracking, which leads to eroding the lightning protection layer surrounding the carbon fuselage, is caused by a flaw in the aircraft’s design. It became exposed due to cracked paint on more than 20 grounded A350s. It considers it right to stop receiving deliveries of the A350.

In contrast, “Airbus” accuses Qatar Airways, the largest customer of the “A350”, of sowing “false” concerns about safety to avoid receiving planes, at a time when demand is weakening, and in order to claim compensation of one billion dollars.

The aircraft manufacturer denies any safety flaws in the A350, although it acknowledges that paint cracking is a feature of modern carbon aircraft, which often requires repainting.

The dispute led to the airline grounding 23 aircraft and not accepting further deliveries from the European airline until the problem was resolved.

Airbus canceled the A321neo deal, in response to Qatar’s refusal to take delivery of the A350 planes.

Qatar Airways filed a lawsuit against Airbus over this issue with the High Court in London last December, with Airbus vigorously defending the A350 against any suggestions that the plane was not safe.

The decision to cancel the A321neo deal has alarmed some airlines. The head of the International Air Transport Association described it as a “disturbing” development in one corner of the market, where Airbus enjoys the most new orders.

Multiple sources in the sector say that it is not in either side’s interest to extend the matter to a comprehensive trial, which is straining relations between France and Qatar, at a time when Europe is urgently seeking to obtain new gas supplies.

But while neither side has closed the door to negotiating a settlement, Tuesday’s preliminary hearing is expected to reveal the unusually intense nature of their disagreement. 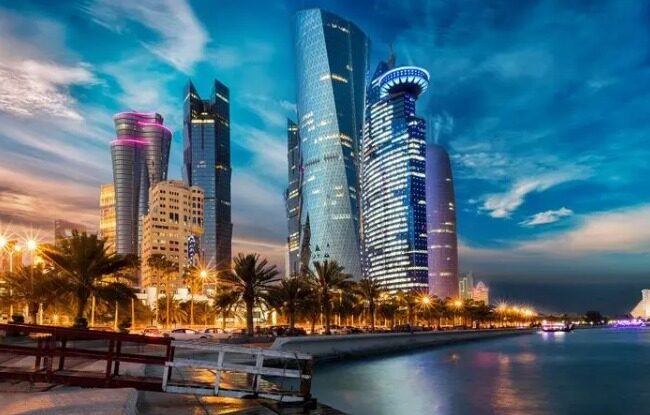 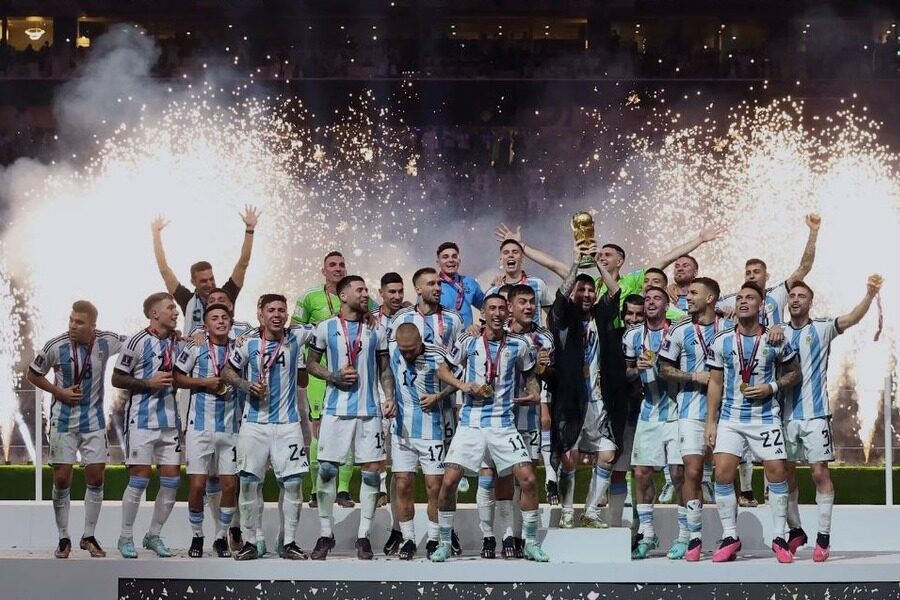