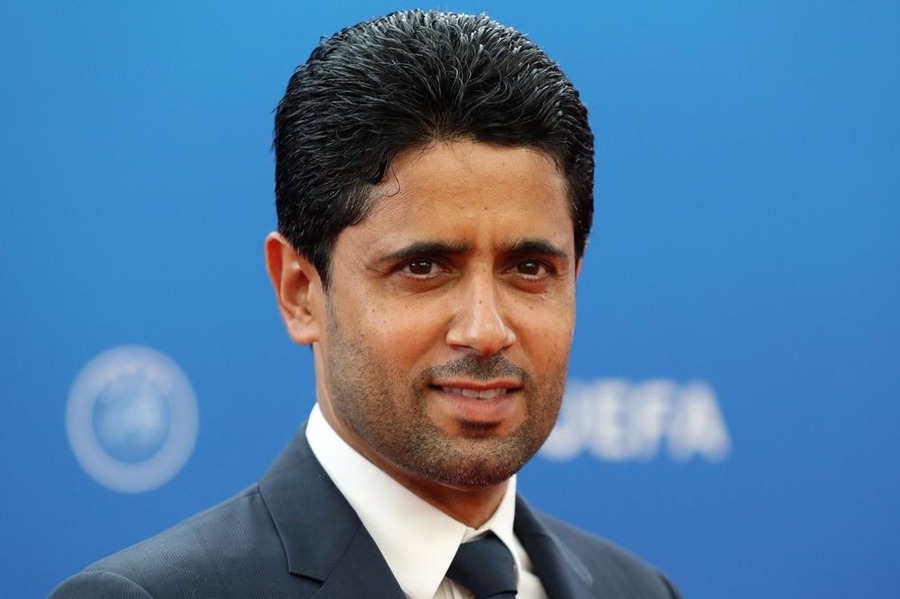 According to the report, Nasser Al-Khelaifi, chairman of QSI, recently met with Tottenham Hotspur chairman Daniel Levy about the possibility of purchasing a stake in the club.

According to the report, QSI is considering either a full takeover or a stake in Manchester United or Liverpool.

Tottenham Hotspur responded via email, saying “there is no truth in reports that a meeting was held regarding the sale of equity in the club.”

The Glazer family, Manchester United’s US owner, has been considering options for the 20-time English soccer champions, including a new investment or a potential sale.

The club stated in November that the Glazer family is working with financial advisers on the process, which could result in a partial sale of the Old Trafford club or investments such as stadium and infrastructure redevelopment.

QSI owns the French soccer club Paris Saint-Germain and has a stake in the Portuguese soccer club SC Braga.

Many observers expected QSI to be less interested in football investments following the World Cup in Qatar, but the opposite is likely.