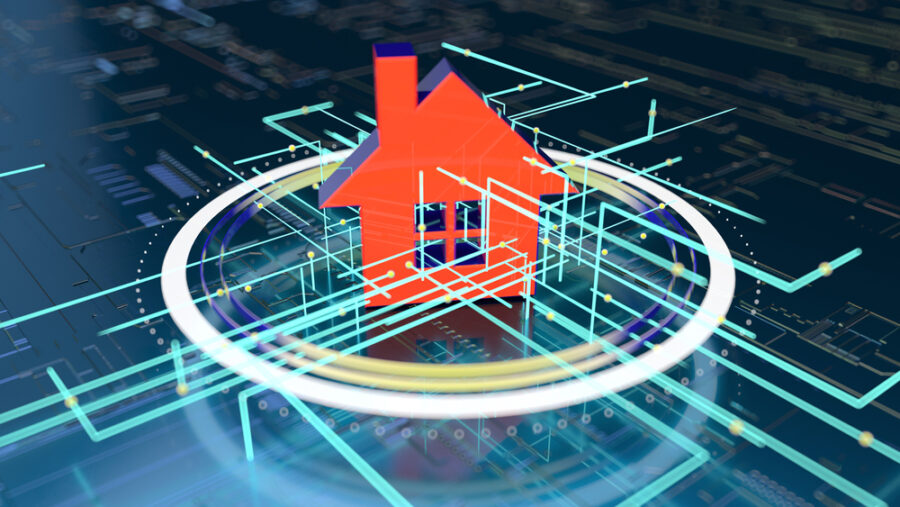 Real estate is most likely to be the first sector to widely adopt non-fungible tokens (NFTs) for real-world applications.

This is according to an online survey conducted by Ali Sajwani, General Manager of Operations at UAE-headquartered DAMAC Properties.

The three-day poll, which garnered 4,225 responses from both Arabic and English-speaking Twitter users, saw almost a third of its participants (30%) tout the property sector as the most likely to capitalize on the potential physical applications of NFTs.

Sports and entertainment ranked second (26%), while the automotive and luxury goods industries placed third and fourth, securing 22% and 21% of the vote, respectively.

Commenting on the results of the poll, Sajwani said: “While I don’t believe the property industry is ready to migrate to the metaverse en masse just yet, I think we are at the verge of a breakthrough.”

At present, an NFT, which performs a similar function to traditional certificates of authentication, is typically used in conjunction with digital assets. Due to their ‘non-fungible’ nature, NFTs cannot be swapped for an equivalent token or tokens, meaning each NFT is unique.

During recent years, however, the number of uses for NFTs has grown significantly, with applications ranging from the ownership of digital assets and the protection of artists’ work to real-world activities.

“Today, NFTs are most commonly tied to virtual art and collectibles, but there are several examples wherein digital tokens have been deployed in tandem with physical assets,” said Sajwani.

“We have already witnessed this in the real estate sector, with TechCrunch founder Michael Arrington selling his Kiev apartment as part of the world’s first NFT property auction.

“One advantage for the property market is that royalties can be built into these tokens, meaning they have the potential to be used alongside Real Estate Regulatory Authority (RERA) title deeds, or for the automatic collection of levies such as the 4% Dubai Land Department (DLD) fee, for example.” 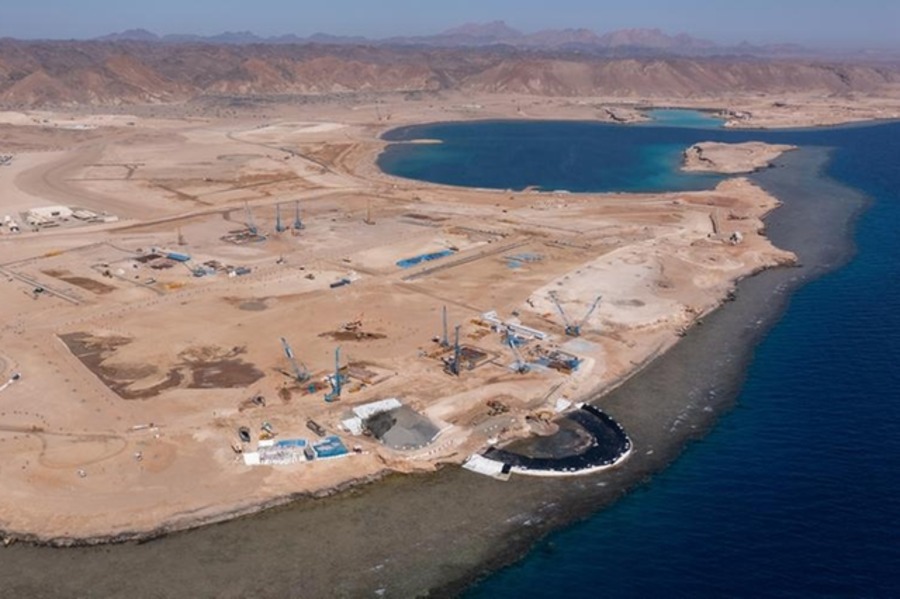