Egypt announced it had requested assistance from the IMF 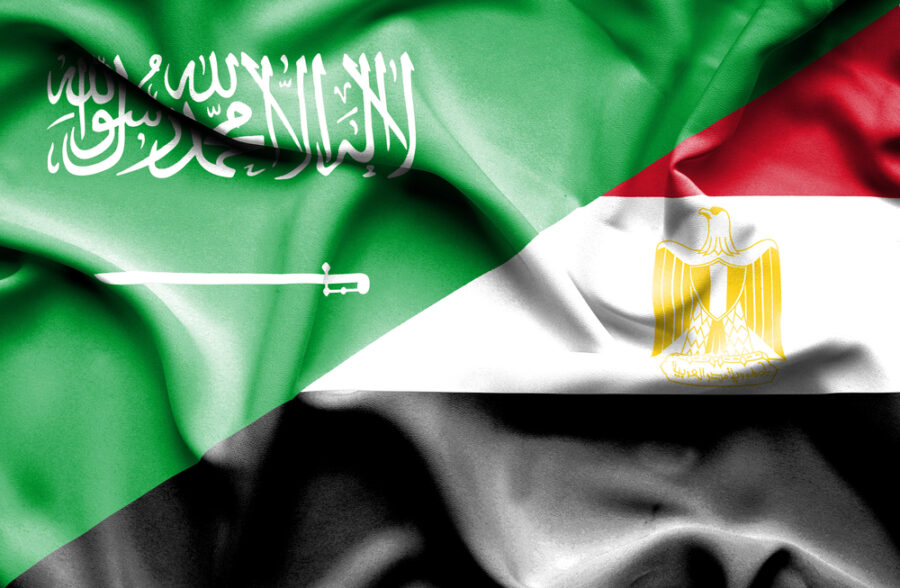 Saudi Arabia announced that it has deposited $5 billion with the Central Bank of Egypt, “confirming the distinguished bilateral relations between the two countries and the two brotherly peoples in all fields and at all levels, and as a continuation of Saudi’s permanent leading role in supporting the Arab Republic of Egypt,” according to the Saudi Press Agency (SPA).

Egypt had announced that it had requested assistance from the International Monetary Fund. Egyptian Prime Minister Mostafa Madbouly announced that Egypt had held talks with the Fund regarding possible financing as a preventive measure against the effects of the Russian-Ukrainian crisis on its economy, in the event the conflict continues for a long time.