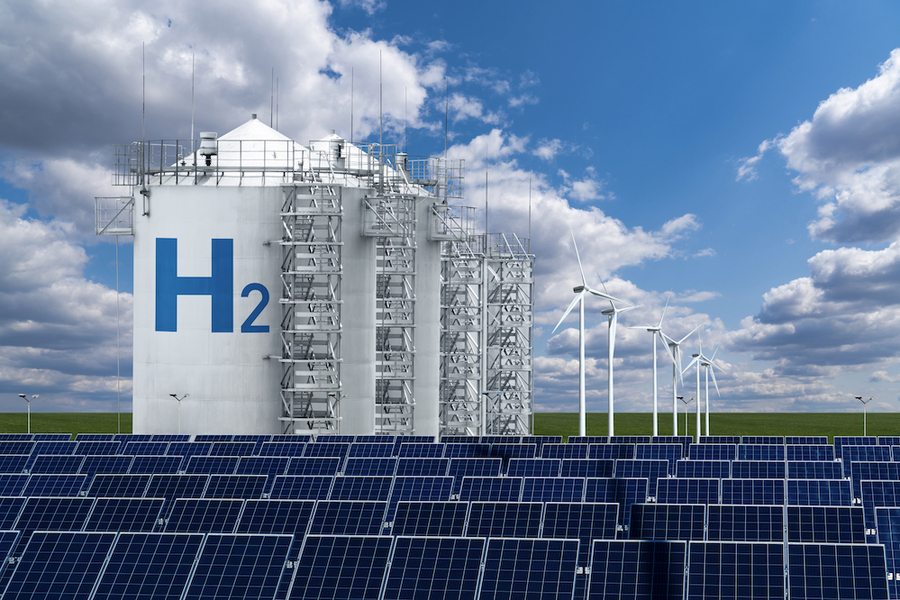 Saudi, Oman, and the UAE as particularly well-placed to produce and export zero-carbon green hydrogen, as well as low-carbon blue hydrogen, given their access to cost-efficient renewables, such as solar power, and expertise in water desalination, according to rating agency Moody’s Investors Service.

The new study reveals that while countries are working on producing these energy sources, achieving this on a large scale will be “challenging” in the next few years.

“The development of the renewable energy sources that would power the production of green hydrogen also faces hurdles.”

The report flagged up increases in raw material, commodity, freight, and energy prices following the economic recovery in 2021, as pushing up renewable energy prices.

“In addition, more severe and frequent weather events because of climate change could further disrupt production and damage assets,” it observed.

Moreover, Moody’s did highlight the progress being made in green hydrogen projects in the region, including the Helios Green Fuels Project in Saudi, which has a 2-gigawatt electrolyzer capacity, and the Neom Green Hydrogen Company, in collaboration with ACWA Power Management and Investments One, which aims to produce 1.2 million tonnes of green hydrogen-based ammonia per year based on 650 tons of green hydrogen from 4GW of renewable energy.