Sheikh Mohammed: Hosting COP 28 will be UAE’s biggest event in 2023 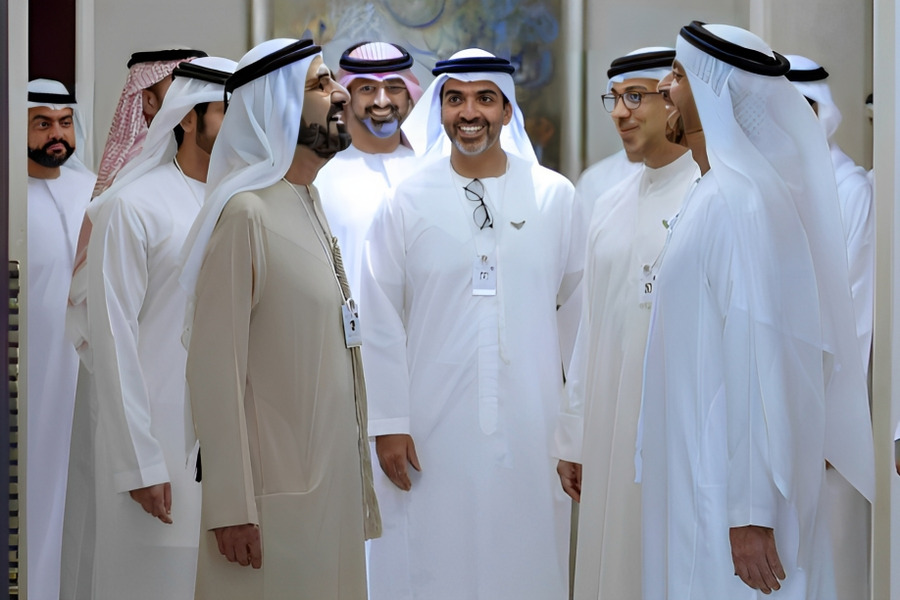 Sheikh Mohammed bin Rashid Al Maktoum, Vice President and Prime Minister of the UAE and Ruler of Dubai, highlighted that the UAE’s hosting of the Conference of the Parties to the United Nations Framework Convention on Climate Change (COP 28) will be the country’s most prominent event in 2023.

According to the state news agency WAM, Sheikh Mohammed said, “We have confidence that the UAE will organize the most successful global environmental conference.”

This came during Sheikh Mohammed bin Rashid’s attendance at a major session during the UAE government’s annual meetings, which discussed the significance of the UAE hosting COP28.

The global event, which will take place at Expo City Dubai, will welcome more than 140 heads of state and government and 80,000 participants.

Sultan Al Jaber, Minister of Industry and Advanced Technology, special envoy for climate change, and chairman of Masdar gave a presentation at the meeting outlining what will be involved in hosting one of the largest global events of the year.

Al Jaber said COP 28 was crucial because it would be the first global event to assess commitments made since the Paris Agreement in 2015.

In 2013, the first phase of the Sheikh Mohammed bin Rashid Al Maktoum Solar Park was inaugurated in the UAE.  The UAE was also the first Gulf country to ratify the Paris Agreement and announce a strategic plan to achieve climate neutrality by 2050 as part of its climate action and clean energy efforts. The country is also home to the International Renewable Energy Agency’s headquarters (IRENA).

Moreover, the UAE has invested more than $50 billion in renewable energy projects in 70 countries, including 40 developing countries. It also recently concluded a $100 billion partnership with the United States to accelerate the spread of clean energy use through projects generating 100 gigatonnes of electricity worldwide.