"A Qatari achievement and a pride to the GCC nations" 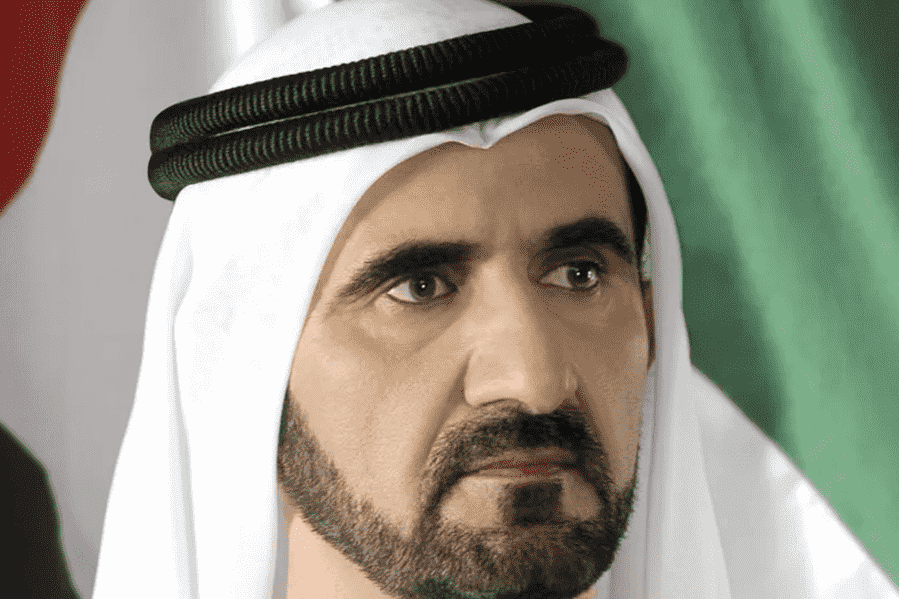 On the occasion of the kick-off of the FIFA World Cup Qatar 2022 matches on Sunday, Sheikh Mohammed bin Rashid Al Maktoum, Vice President of the UAE and Ruler of Dubai, congratulated Qatar’s Emir, Sheikh Tamim bin Hamad Al Thani, and its people.

Sheikh Mohammed called for World Cup support in the first Arab and Middle Eastern countries to enjoy this great honor.

Read more: These are World Cup’s implications on Qatar’s economy

“The hosting of the World Cup is a Qatari achievement and a pride to the GCC nations, as well as a historical milestone for all Arabs. We congratulate the Emir and people of Qatar on this global achievement,” Sheikh Mohammed said in a tweet.

The Qatar sporting event will be held in eight stadiums designed in line with the most recent international standards from the 20th of this month until the 18th of December next. 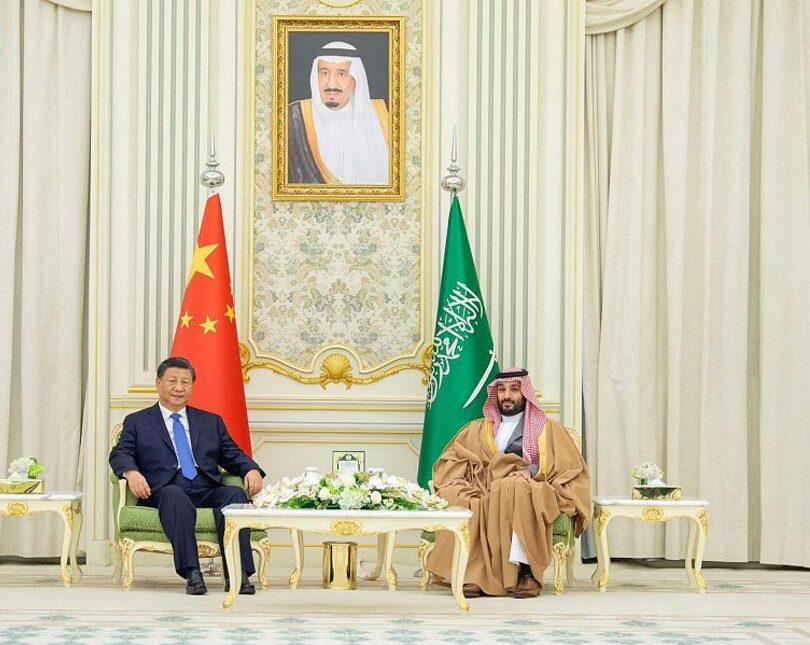 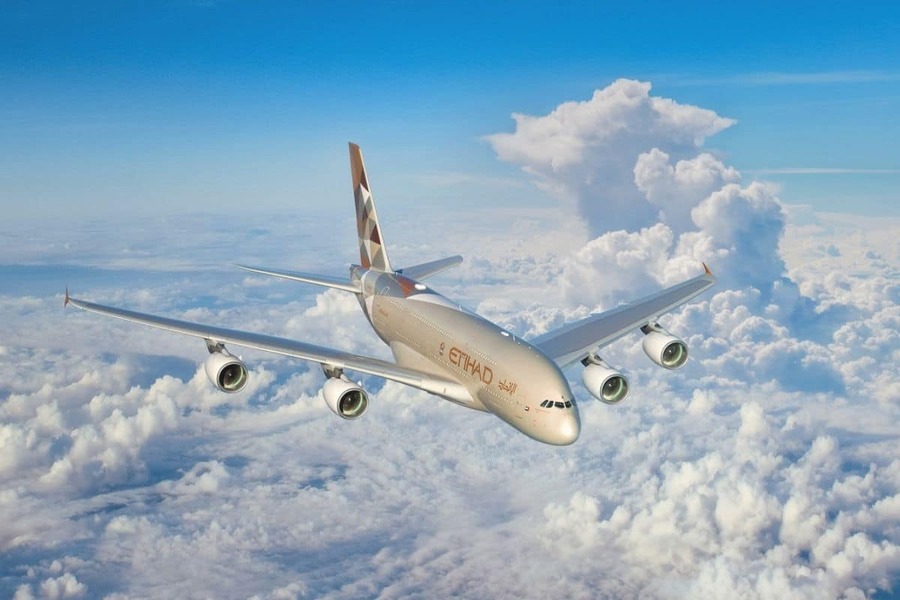 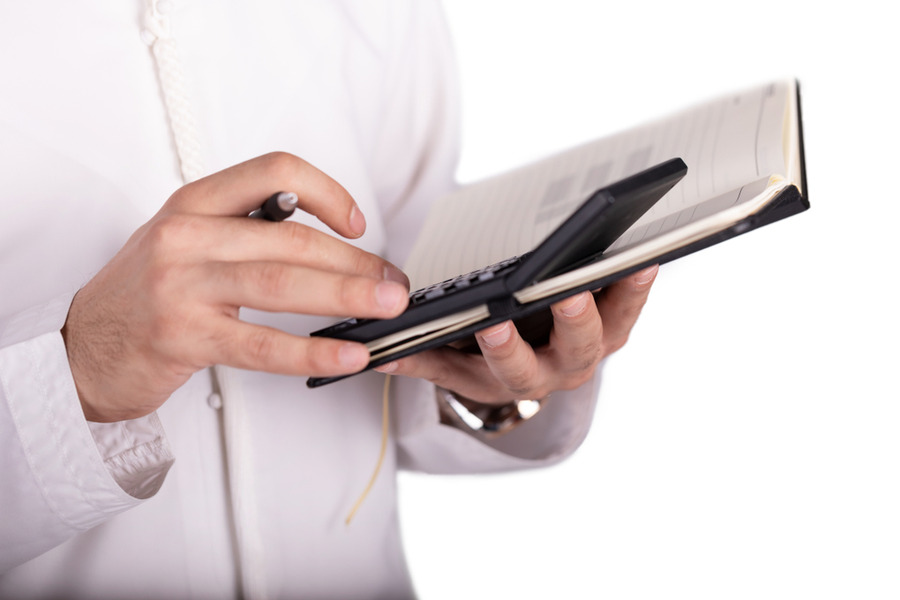 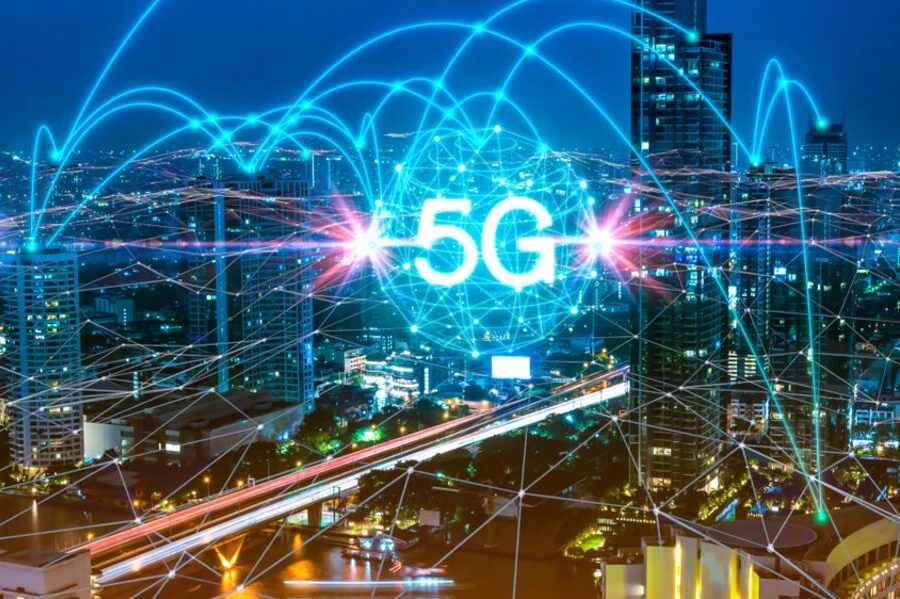