The SPAC will be merging with tech-based financial services businesses 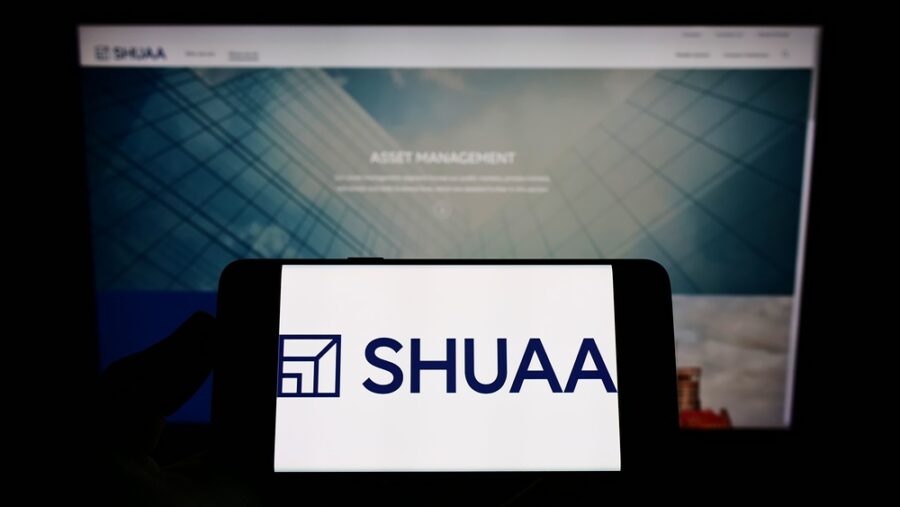 SPACs, or special purpose acquisition companies, aka blank check companies, go through a stage of raising funds, by listing shares of those companies via an IPO.

Their purpose is to use these funds to acquire a private firm with the purpose of taking it public. This allows the target company to list more quickly on stock exchanges than via traditional initial public offerings and have the funds it needs to grow.

Dubai-based SHUAA Capital has finalized an IPO of 10,000,000 units of its newly incorporated SPAC company SHUAA Partners Acquisition Corp I at $10 per unit.

According to Reuters, the SPAC will be merging with tech-based financial services businesses in the MENAT region.

The $100 million SPAC will be listed with the ticker symbol ‘SHUAU’ on the NASDAQ Global Marketplace, to start initiating mergers, share exchanges, asset acquisitions, share purchases and others.

A Class A share will sell for $11.50 following such business actions or a combination thereof.

The company is sponsored by a wholly-owned subsidiary of SHUAA, which recently led the successful listing of Anghami, the first Arab technology company in NASDAQ, through a similar SPAC transaction.

Nasdaq is one of the world’s most liquid stock exchanges.

SHUAA Capital’s net profit for the first 9 months of 2021rose to  $24.7 million, nearly 40 percent up year on year, according to a November 2021statement the company released to the Dubai Financial Market where its shares are traded.

The company merged with the Abu Dhabi Financial Group in 2019 and together formed an asset management and investment banking platform that offers diversified revenue sources across different countries.

Shuaa Capital has about $14 billion of assets under management (AUM).

Abu Dhabi asset manager Gulf Capital is looking into establishing a SPAC that will list on the Abu Dhabi Securities Exchange (ADX), according to Reuters.

Gulf Capital has $2.5 billion in AUM.

A unit of Abu Dhabi state fund Mubadala Investment Company raised $200 million in 20221 for its Blue Whale Acquisition Corp 1 SPAC which is listed on the Nasdaq.

Last November, ADX put forward a proposal for a regulatory framework to allow the listing of SPACs. This framework was approved by Abu Dhabi’s Securities and Commodities Authority in January allowing global investors to capitalize on increasing opportunities in the UAE.