What are smart contracts, and why do you need them?

There are several blockchains that support smart contracts 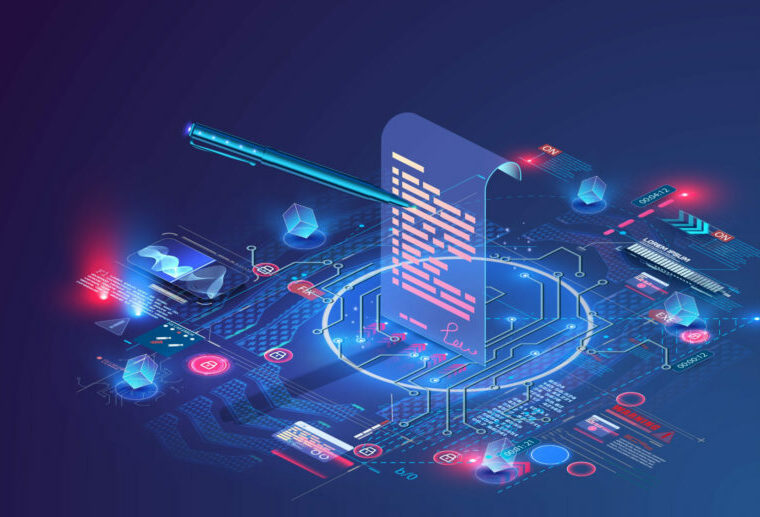 Although Smart Contracts have come into the limelight thanks to cryptocurrencies such as Ethereum, the term actually predates cryptos. It was coined all the way back in 1997, by computer scientist Nick Szabo, who described it essentially as a distributed ledger for storing contracts.

You can think of smart contracts as the digital equivalent of a real-world contract. In practice, a smart contract is a small computer program that’s stored on the blockchain. Many people refer to smart contracts as if-this-then-that contracts because at the end of the day all they really do is execute certain actions if certain conditions have been met, or not.

But what makes them popular? Since the smart contracts reside on the blockchain, they inherit some interesting properties inherent to the blockchain. For starters, smart contracts are immutable, which means once it’s created, it can never be changed again. There are certain exceptions to this, but they aren’t important to the discussion at hand.

Secondly, smart contracts are distributed, which means their output is validated by everyone on the network. This makes tampering with smart contracts virtually impossible.

Thanks to these features, smart contracts help introduce trust into a transaction. Since there’s no third party involved, and because encrypted records of transactions are shared across participants, the two parties at either end of a smart contract can rest assured that the details in the smart contract haven’t been altered for illicit purposes.

There are several blockchains that support smart contracts, with the biggest one being Ethereum, which was specifically designed around smart contracts. Other cryptos, including Cardano, BNB, Stellar, Chainlink, Tezos, also have support for smart contracts.

Furthermore, smart contracts allow developers to build a wide variety of decentralized apps, or dapps. These dapps in turn facilitate the decentralized finance (DeFi) economy by enabling crypto holders to engage in all kinds of financial transactions, which wouldn’t be possible with the traditional financial products.

For instance one of the most popular current smart-contract-powered applications is the decentralized exchange Uniswap. It uses smart contracts to allow users to trade one crypto for another.

Another unique DeFi product that wouldn’t have existed without a smart contract is what’s known as a flash loan. A flash loan encapsulates the entire transaction, from borrowing to repayment, in a single, instant transaction, the terms of which are specified in the smart contract.

But by far the most visible use of a smart contract is in the world of non-fungible tokens (NFTs). The mining process that brings NFTs into existence also includes the creation of a smart contract, which contains details about the NFT such as its ownership history.

Smart contracts don’t have a legal status and are thus currently limited to DeFi. However, their unique features make them attractive to a whole lot of real-world use cases as well.