Fitch: Only sovereign debt in the Middle East is improving 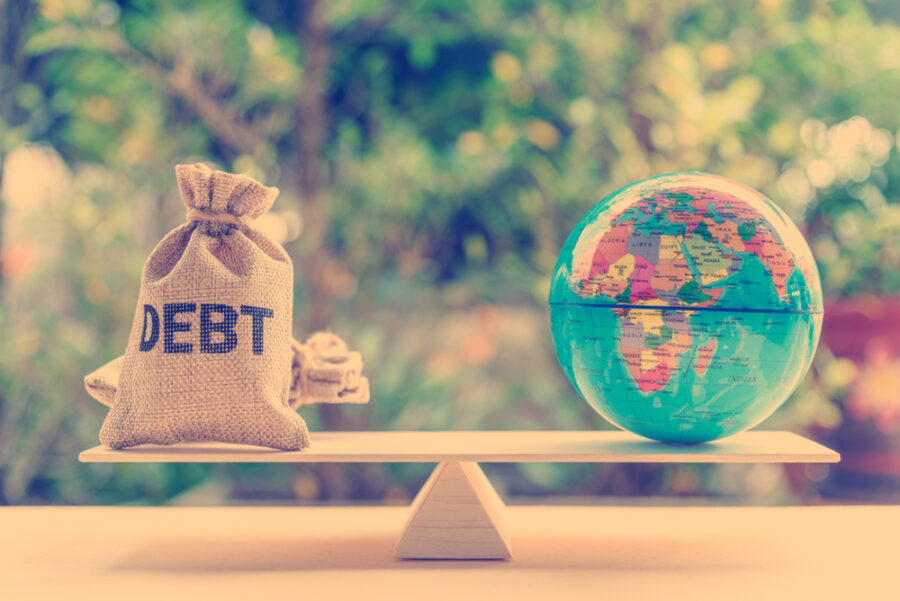 Although Fitch Ratings lowered its outlook on sovereign debt due to concerns about rising global borrowing costs and the possibility of a new wave of defaults, it painted a positive picture for the MENA region.

The agency announced in a note entitled “Review of the sovereign sector’s outlook to neutrality in relation to the impact of the war in Ukraine,” The Middle East and North Africa (MENA) is the only region to maintain its improving sector outlook assigned at end-2021.

Oil-exporting sovereigns will register significantly stronger public finances and growth in 2022, although the economic picture will be much more challenging outside the Gulf Cooperation Council. The MENA sector outlook is supported to varying degrees by reform momentum as well as by the more constructive regional political dynamics that emerged last year.

“The deterioration in global sovereign credit conditions this year, relative to our end-21 outlook, has led Fitch to change the credit rating from the global sovereign sector perspective to neutral from improving. The impact of the Ukraine war and its consequences on geopolitical risks, trade, capital flows, economic growth, and inflation in the second half of 2022 growth, will not be resolved,” Fitch said. 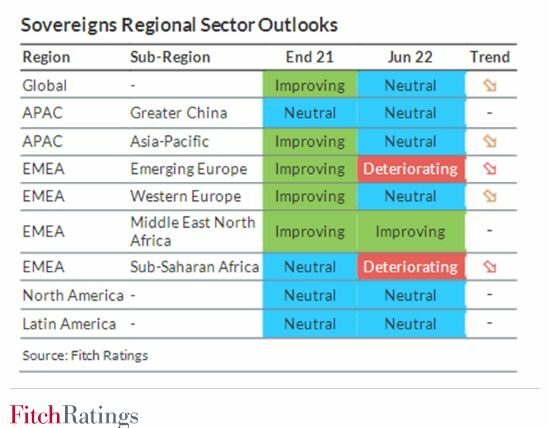 War and the FED

It noted that the war between Ukraine and Russia is fueling problems such as high inflation, trade turmoil, and weak economies, which are now hurting sovereign credit conditions.

It explained that the Fed and most other major central banks “will tighten policy more aggressively than expected, increasing funding pressures for emerging markets with limited local currency funding options.”

It is true that commodity exporters “benefit from higher prices, but emerging markets, which are net importers of commodities, face high aggregate external financing needs,” according to the note.

Reuters reported that the number of countries in the list of countries that are in default, or whose bond yields in the financial markets indicate that this has happened, is 17, which is a record level.