Will Sukuk issuances rise or fall in 2023?

The UAE was the most active country in the 2022 edition 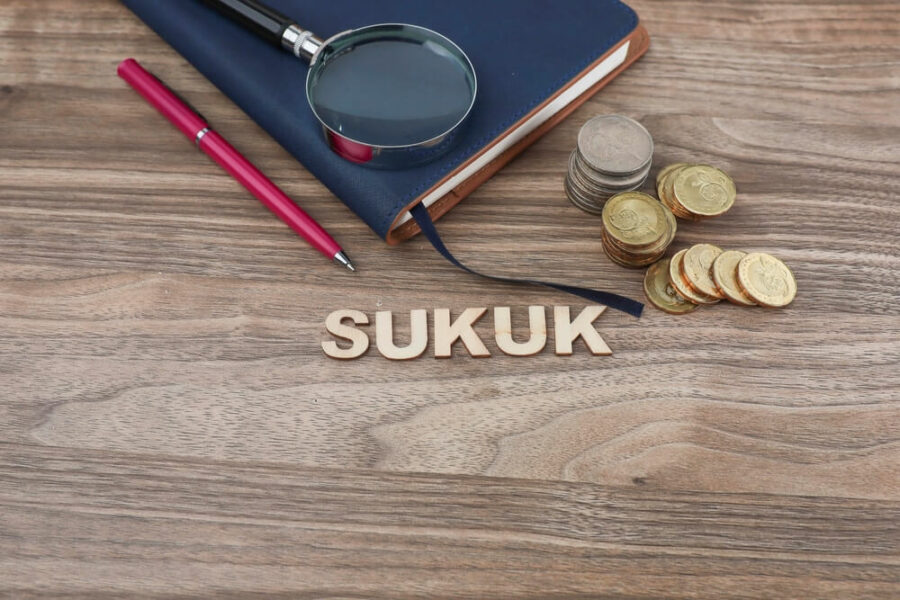 Will the volume of global sukuk issuances decrease in 2023 or increase? This is the question at hand following these filings witnessing declines last year and in light of the continued economic uncertainty and its repercussions on global financial markets.

Standard & Poor’s Ratings expects the volume of sukuk issuances to continue to decline in 2023 to just $150 billion, albeit at a slower pace than in 2022.

Fitch Ratings expects issuances to rise at a slow pace in 2023 amid market volatility and remain a major source of funding in key Islamic finance markets.

Two different perspectives confirm the uncertainty surrounding the state of global financial markets this year and the inability to paint a clear picture of the global economy in 2023.

It is known that Sukuk are Sharia-compliant securities, issued by government agencies or companies to develop development projects, under which the investor becomes a partial owner of the asset, subject to the contract, until maturity. Bonds are securities where the investor lends money to the issuer until maturity.

Standard & Poor’s argues that it expects lower and more expensive global liquidity, increased complexity, and reduced financing needs for exporters in some core Islamic finance countries, to deter a market.

“We continue to believe that if sukuk become a stock-like instrument, investor and issuer appetite is likely to diminish significantly, especially amid already expensive liquidity.”

Companies are likely to contribute to issuance volumes, particularly in countries with visions or plans for government transformation, such as Saudi Arabia, where well-capitalized banking systems will not have the ability to finance all projects.

There is continued momentum through the energy transition and increased awareness of environmental, social and governance (ESG) considerations among exporters in key Islamic finance countries.

The declines occurred in most core Islamic finance countries, with only a few exceptions such as Malaysia, which recorded higher growth, and Turkey, which is pursuing all available sources of financing, with marginally higher figures, as well as a decline in foreign currency issuance.

“We expect this trend to continue in 2023 and the anticipated sukuk issuance will again fall to $150 billion, as risks increase.”

The Agency considered that there are 3 factors influencing this:

Fitch, on the other hand, expects global sukuk issuance to rise at a slow pace in 2023 amid market volatility.

Sukuk issuance from major markets in 2022 fell 7.9 percent to $244.3 billion compared to the previous year.  This was due to high oil prices, higher prices, and geopolitical factors.

“Higher oil prices have supported the fiscal position of sovereign oil exporters such as the Gulf Cooperation Council and Malaysia as financing needs have declined. However, its quest to diversify funding sources could drive sukuk growth,” said Bashar Al Natour, Global Head of Islamic Finance at Fitch.

“On the other hand, financing gaps will remain for oil importers such as Indonesia, Turkey, and Pakistan, which sukuk can help fill. Challenges could arise from rising prices, low global investor interest in emerging market debt, and political risks.”

Fitch notes that the volume of outstanding global sukuk reached $765.3 billion in 2022, up 7.6 percent from the previous year, and that the volumes of prominent ESG sukuk expanded by 62.9 percent in 2022. She attributed this mainly to the low base impact, reaching $24.5 billion (3 percent of global sukuk volumes).

What about Sukuk issuances in the Middle East?

Financial data firm Refinitiv says bond issues in the overall MENA region fell 65 percent to $137.3 billion in 2022, the lowest level since 2011. Sukuk issuances were at a 7-year low.

Refinitiv data showed that sukuk accounted for a third of the total bond yields raised in the region during 2022, compared to one quarter in 2021.

The UAE was the most active country in the issuance in 2022, accounting for 42 percent of total bond yields. Saudi Arabia was the second largest issuer of debt (40 percent), followed by Qatar (10 percent) and Bahrain (3 percent).

GACI First Investment in Saudi Arabia was the largest exporter from the financial sector, raising $2.87 billion.