The dilemma of Bitcoin miners

Retail investors aren’t the only ones sweating 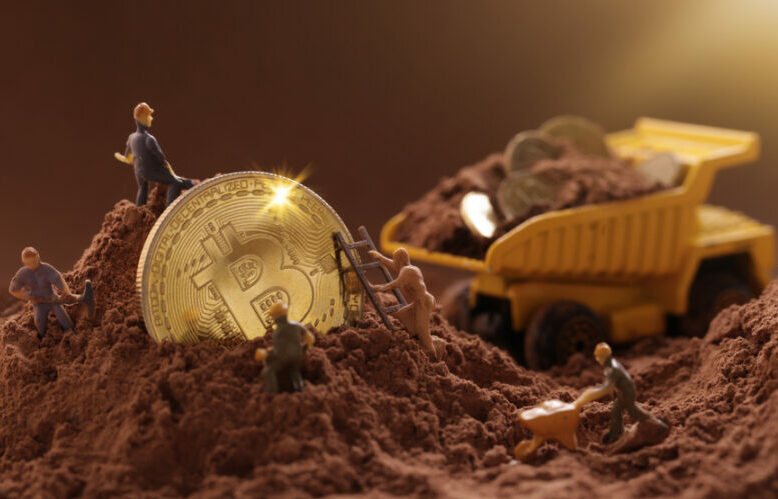 The current rout in the cryptocurrency market has taken a toll, not just on retail investors, but also on the profitability of Bitcoin miners.

Last year’s bull run, which saw Bitcoin prices leap over $60,000, is thought to have netted miners profits of almost 90%, and expectations of even more gain in 2022.

Unfortunately, that hasn’t materialized. An unfortunate mix of rising operational costs, thanks to supply chain issues, and rising electricity costs have meant that over the last few months, the crypto markets have been overly bearish. This has resulted in Bitcoin prices plummeting all the way down to around $20,000, as things stand at the moment.

Besides the rising costs, another factor that has severely dented the profitability of mining operations is the increased number of miners who joined the network during last year’s bull run, further shrinking individual miners’ outputs. In fact, the growing number of miners has caused the Bitcoin hashrate, which reflects a network’s computing power, to hit an all-time high earlier this month.

Conversely, the Bitcoin mining hash price, which measures the USD earning of miners, has fallen over 50% since March 2022.

In short, miners are paying more to mint fewer bitcoins, which themselves aren’t as valuable as they were before.

This has put miners in a tough spot. Virtually all the leading mining companies such as Riot, and Marathon, have missed their revenue estimate, and have had to rework their expansion plans.

On top of that, some have even had to sell their mined Bitcoin in order to continue operating. For instance, according to a press note, of the 466 bitcoins it mined in May 2022, Riot had to sell over half of them (250) to raise about $7.5 million to infuse some much-needed working capital.

However, as they struggle to remain operational, miners are aware of a fast-approaching major event in Bitcoin mining operations known as halving.

When the blockchain started in 2008, the mining reward was 50 Bitcoins. The reward remained the same until 210,000 blocks were added, after which it was halved to 25 Bitcoins. This process of halving the rewards is repeated whenever 210,000 blocks have been mined.

With each halving, miners lose 50% of their transaction processing incentives. However, each halving reduces the rate at which new Bitcoins are released, thus adding to the scarcity. This brings the demand-supply dynamics into play and the drop in supply has a positive impact on the price.

Historically, every halving event has led to a long bull run. But do all the miners have the legs to hold out till 2024?