The impact of the Russian invasion on markets 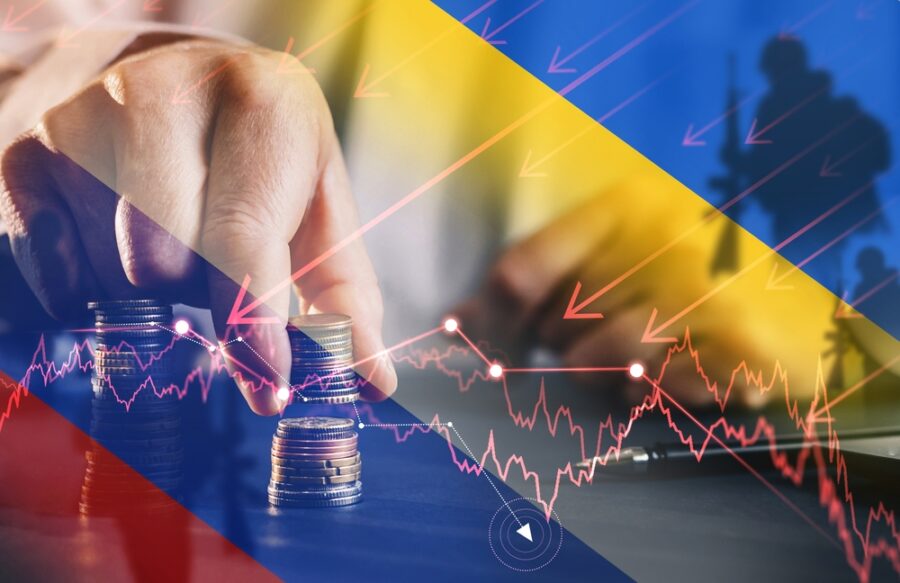 The Russian invasion of Ukraine is the largest military campaign in Europe since World War II. Western officials have been warning of a violent conflict for weeks, but it is still shocking to see such a humanitarian tragedy unfold in real time, according to Steven Rees*, Head of Investments for the Middle East and North Africa at J.P. Morgan Private Bank, telling Economy Middle East.

The geopolitical ramifications of the invasion are important, and will likely not be fully understood for years, if not decades. Our thoughts are with all of those who have been impacted.

As investors, our job is to assess what impact the conflict might have on the global economy and financial markets, and then determine if we need to change the advice we are giving about portfolios. To do that, our investment strategists are watching three areas: the extent of the sanctions placed against Russian entities, the impact on global energy prices, and the follow-through to price action.

The USA and a number of countries in Europe promised tough sanctions against Russia if it invaded Ukraine, but the market seems to think they are less onerous than expected.

The clearest economic and market risk of this conflict is that it catalyzes an energy price shock and a period of stagflation. A scenario like this would resemble the aftermath of the Yom Kippur War in 1973 when the Organization of Arab Petroleum Exporting Countries cut off oil exports to the United States.

Given that Russia produces ~12% of the world’s oil and ~17% of natural gas, that risk may seem high. In the end, that risk is real, and it is a much greater possibility for Europe than the United States. 40% of Europe’s natural gas and 27% of its oil come from Russia, and 30% of that energy is transported through Ukrainian territory. The United States, on the other hand, imports just 1%–3% of its oil and gas from Russia.

There are some important caveats. First, it seems like energy was intentionally left out of the sanctions package by both European and U.S. policymakers because of this very risk. Indeed, Russian gas flowing through Ukraine has recovered almost to “normal” pre-conflict levels, and European natural gas prices are still high.

For the United States, the economy is much less reliant on energy than it was in the 1970s. Then, it took about 100 barrels of oil to generate every unit of GDP. Today, it takes less than 40 barrels. Finally, it would take quite an energy price shock to pinch U.S. consumers.

By contrast, the UAE and Gulf stock markets are likely to be in positive territory as investors keep looking at the oil prices – and what they are seeing is giving them a lot to cheer for.

The uncertainty around Russia and Ukraine has been building for weeks. Risk markets suffered as they wondered if Putin would order a full-scale invasion. Conversely, the global energy sector peaked in February and is now down over 5.5% since. A full-scale invasion of Ukraine is a bad outcome, but the questions that investors had to ask, have now been answered more clearly.

So, what should investors do? The most important thing is remembering that staying invested in a diversified, goals-aligned portfolio has paid off through countless geopolitical crises, wars, pandemics, and recessions, and will likely continue to do so. This is also not the first time Russia has been the catalyst for market turbulence. Going back to the Soviet invasion of Afghanistan, we identified six instances of Russian aggression. In all but the 2008 invasion of Georgia, which occurred during the Global Financial Crisis, stock markets showed healthy gains both 6 and 12 months later.

In the past, we have noted that most geopolitical shocks turn out to be decent buying opportunities, but we would caution that there are many outstanding questions still to be answered. 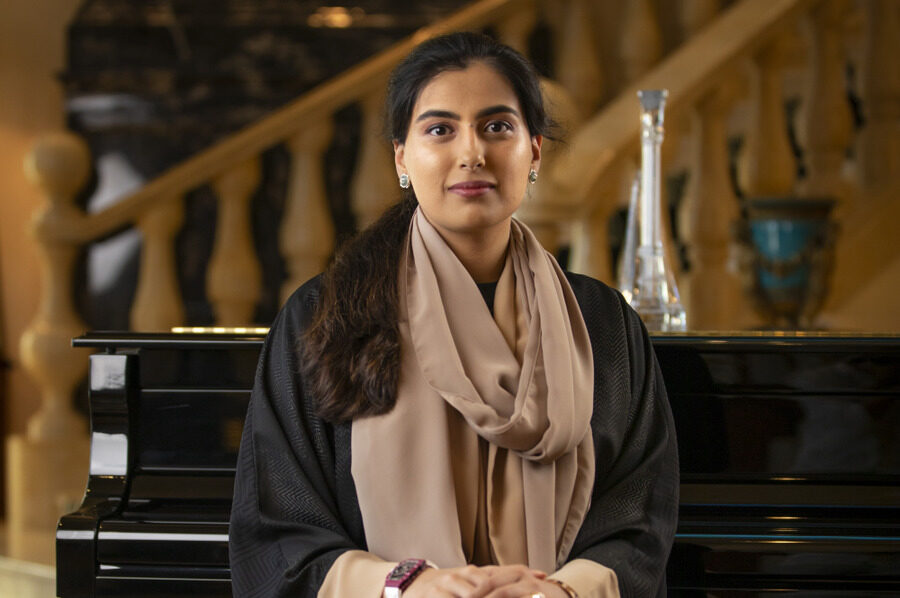 Op-ed
Blockchain is the future of commercial real estate 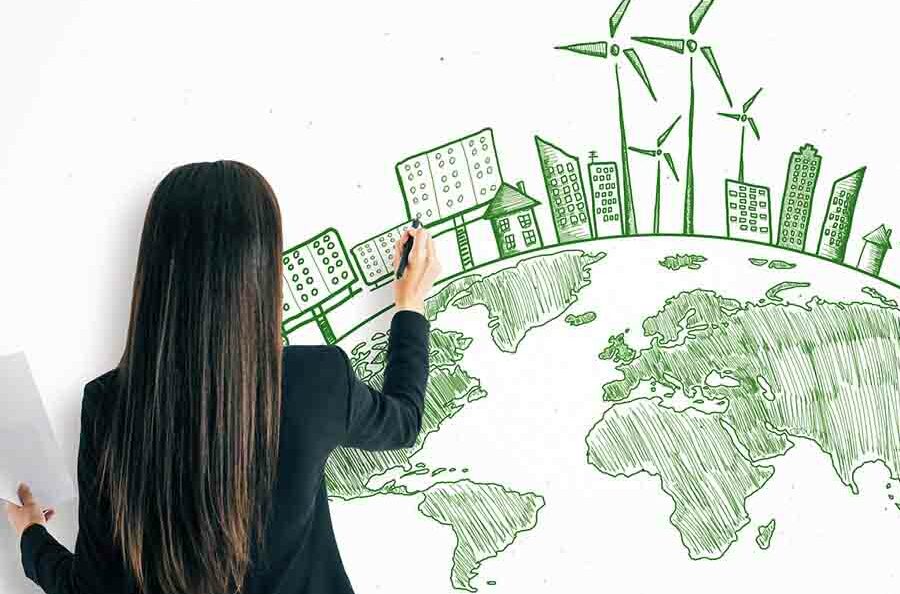 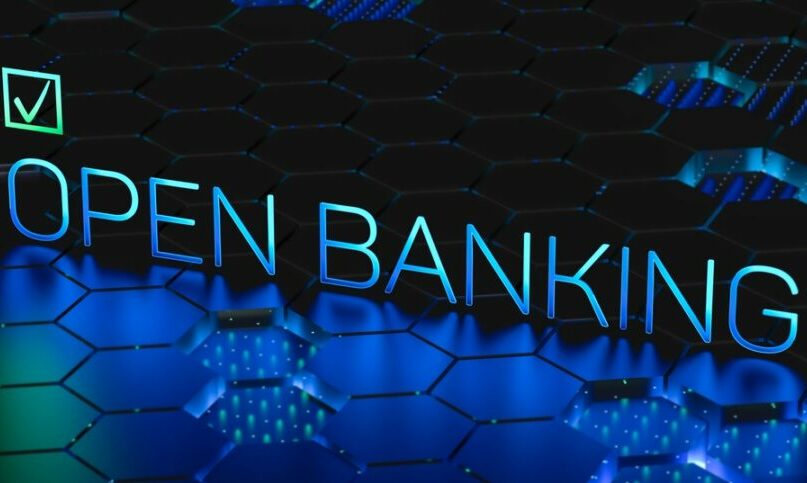 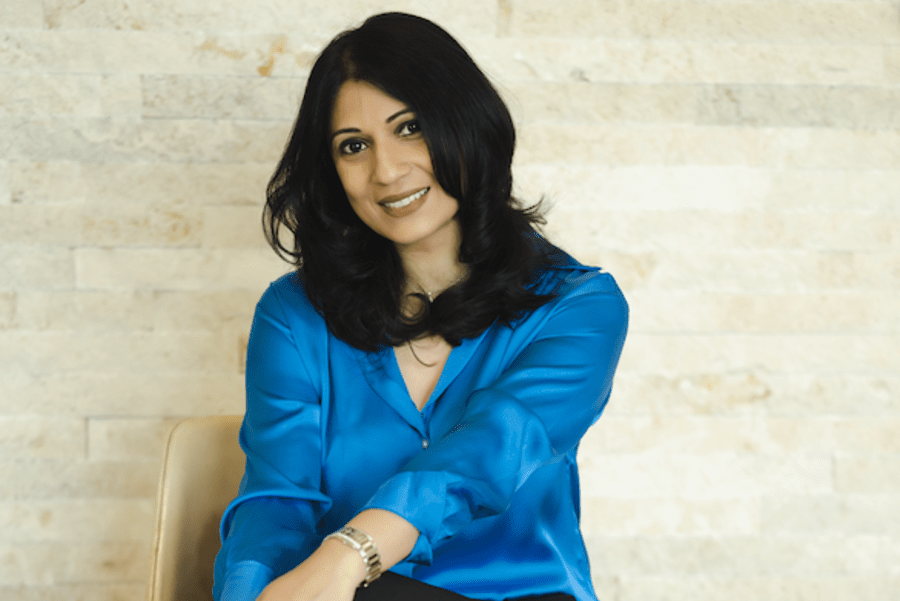