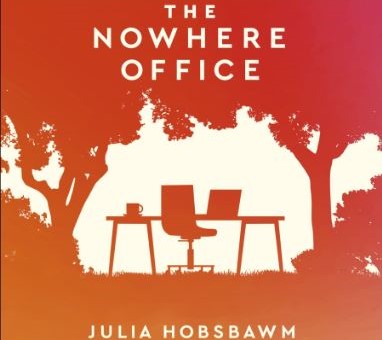 Have we reached the end of work as we know it? Julia Hobsbawm doesn’t think so. Julia Hobsbawm is Chair of the Demos Workshift Commission. She is an entrepreneur, writer, and consultant about Social Health and the future of the workplace.

The traditional office as we knew it was probably doomed anyway. Then a global pandemic changed everything we thought we knew about work. In The Nowhere Office book, entrepreneur, writer and consultant Julia Hobsbawm offers a strategic and practical guide to navigating this pivotal moment in the history of work and provides lessons for how both employees and employers can adapt.

The Nowhere Office describes a unique moment in the history of work. Economy Middle East sat down with Julia for the following one-on-one interview.

Why did the traditional office and lifestyle last as long as it did (200 years)?

I think it lasted as long as it did until the internet came along in 2007, but what happened between 2007 and 2020- when the pandemic began- is that we still held onto the [notion of] the old office because we’d invested so much in the structures and the systems and the buildings which did serve a purpose. The office system brought stability and was easier to manage when everybody [was present] in the same building.

So, there are lots of reasons to want [employees] to exist in the same place some of the time but not all of the time as before.

You say the traditional office was probably doomed anyway. Can you list the factors that made it so?

I think the traditional office has been based in large city centers and a lot of beliefs, strategies, and investments have gone into the idea that everything happens in cities. And so you had the creation of central business districts in which high-premium rent began to exist, and there was so much rigidity to that [concept] that it took a pandemic for people to “relocate”.

The traditional office is not doomed in the sense that people [still] need places to live, work, and meet, and smart organizations are repurposing their office spaces for that- but not all spaces can be redesigned, [because of] small tight elevators, insufficient ventilation, and other factors. In addition, you need to clock in commute time and the shift from the city to the suburbs.

And so, you find yourself asking: what are we trying to do when we work? What makes work successful? That’s why I call my book, my podcast, and this moment in the history of work The Nowhere Office. It’s actually an anagram of the here and now.

Did the rise of regional and global coworking spaces such as WeWork contribute to the rise of the Nowhere Office? If yes, how so?

Yes, it did. In my book, I look at three historical periods of work between the end of World War II and the beginning of the pandemic which marked the rise of the Nowhere Office phase.

The work phase that immediately preceded this began with the arrival of the internet in 2007. That was the era in which WeWork began and coworking took off as a concept where it captured the trend in tech, generation, and- most importantly- mobility. People were curious and restless and they wanted to be mobile and the coworking space captured that. I believe that organizations that have office space at scale are going to mimic coworking spaces. Indeed, the coworking concept is the winner.

What about Covid-19? Did it speed up the rise of the Nowhere Office?

COVID-19 ushered in the Nowhere Office but this period began with trends that date back to 1945 and later to 1977 when women began to ask for equality and flexibility in the workplace. It took men a lot of time to catch up and during the pandemic, a lot of white male leaders suddenly realized that there were actually inequalities in the workplace that they didn’t realize before. People of color and minorities were expressing very clearly that work felt safer for them onscreen, and women who worked from home during the pandemic bore the brunt on one hand but they also liked the flexibility.

There are six factors emerging from COVID-19 which remain the key trends that will dominate leaders’ time and effort in order to design a successful world: Autonomy, Commute (which employees don’t want), Cost, Environment (sustainability and climate change), Place and Technology. These all make the acronym ACCEPT.

What are the ideologies or schools of thinking that influenced your writing of this book?

I’m what they call an armchair philosopher and sociologist and a bit of a magpie. I’m very interested in management and business thinking and I’m very influenced by my great friend Charles Handy who has been writing on management thinking since the 1980s. I’m also influenced by Peter Drucker and the 1950s work of the social philosopher Hanna Arendt and her views on society,  work, and meaning. I’m interested in Aristotle in the concept of being an alignment between the holistic self and the thinking self. I take my ideas where I find them so do send me ideas!

How long will the Nowhere Office last? Will it give away to other trends?

At the moment we’re at a Nowhere Office which represents a liminal transitional state of uncertainty and disruption where we can’t really look very far ahead- which is why Nowhere means the here and now. I think we’re going to stay in the Nowhere office up until at least 2025 and possibly 2030 and after that, we will absolutely be somewhere else. 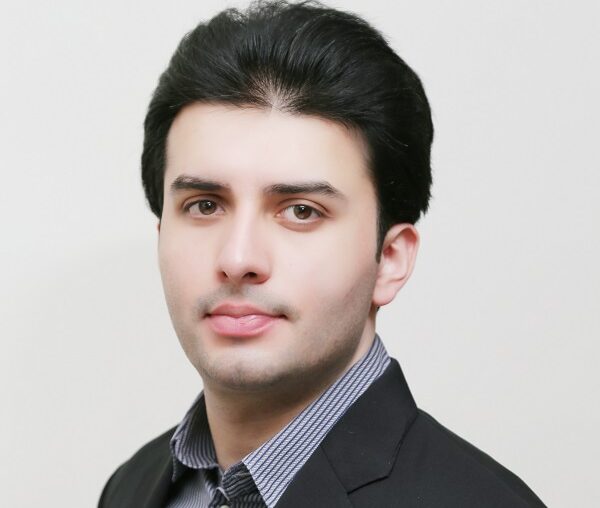 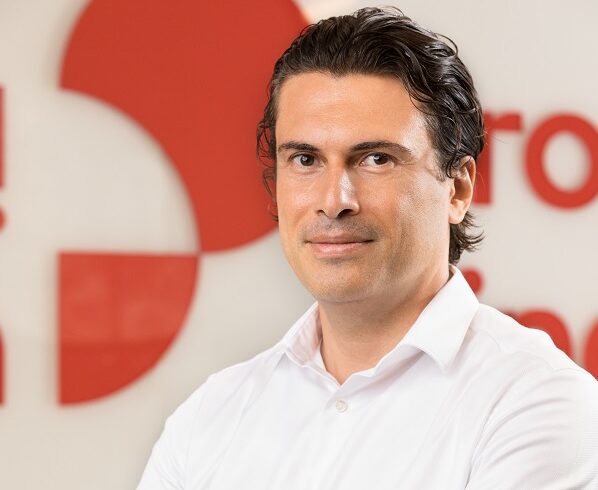 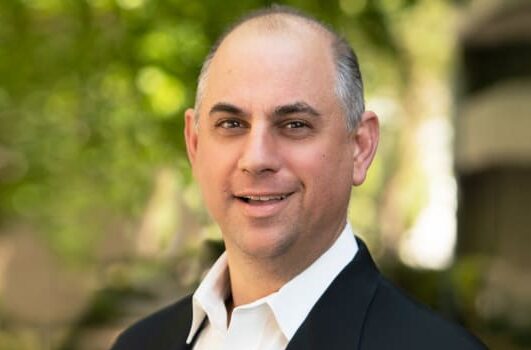 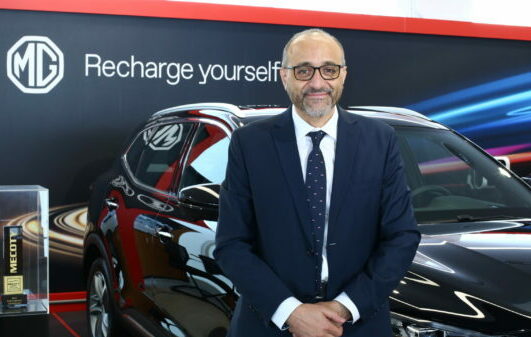 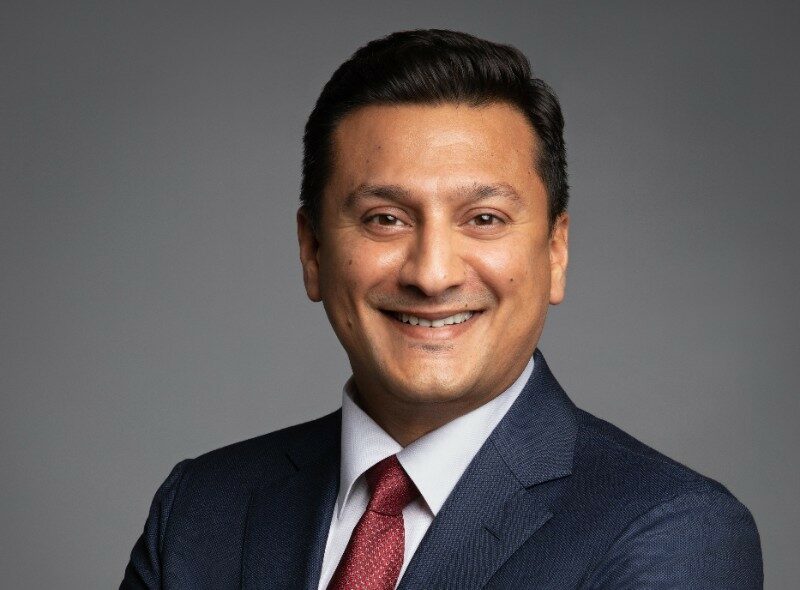 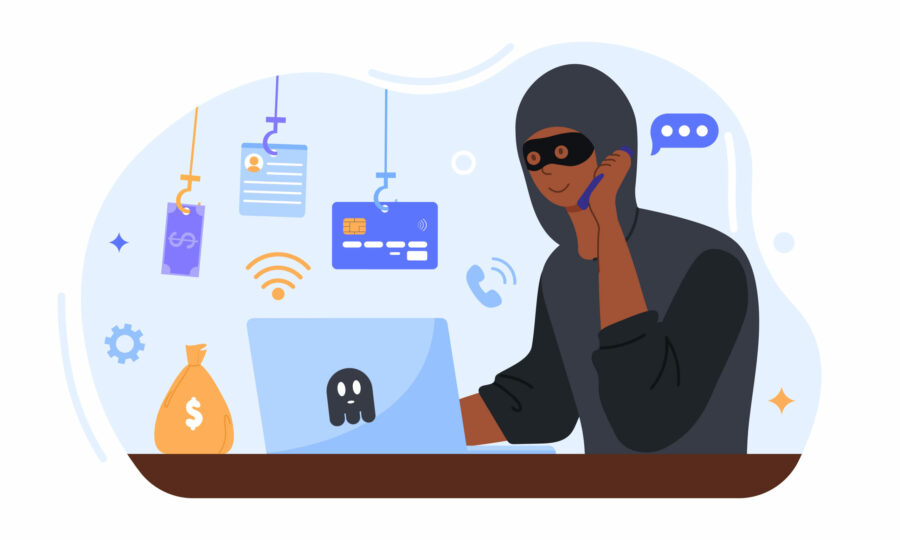 Interviews
The psychology of fraud in the ME 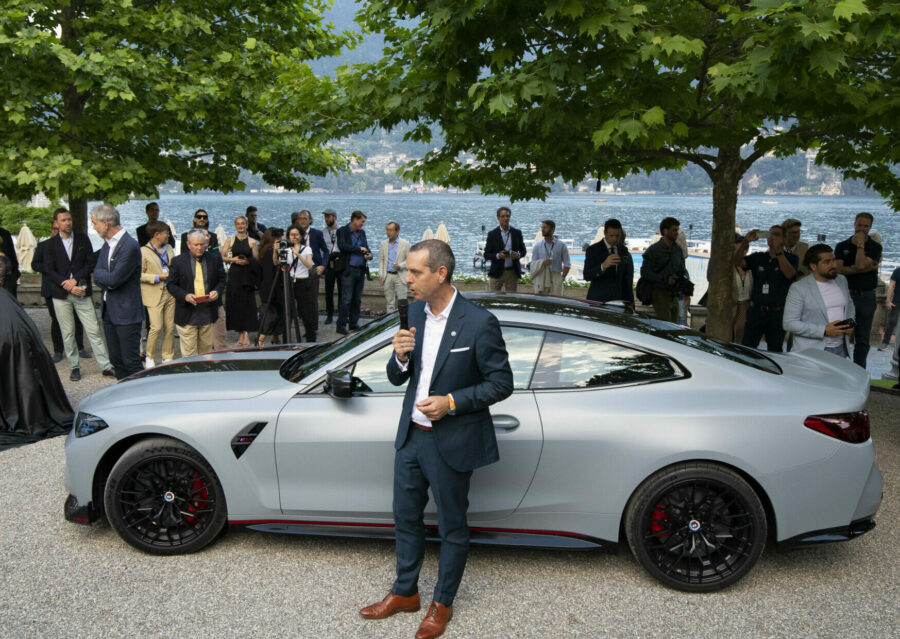