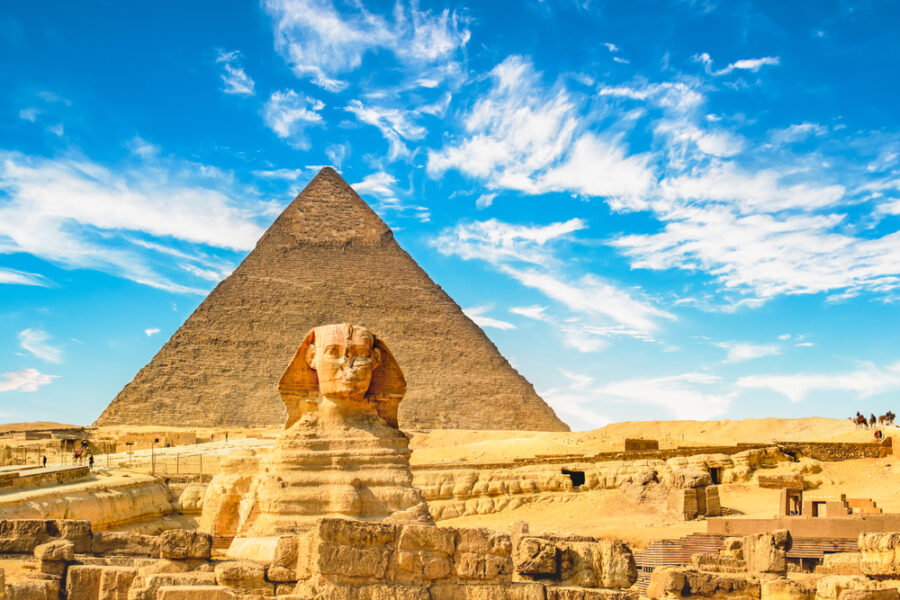 In light of the continued deterioration of economic and social conditions in many countries, the Spring Meetings of the International Monetary Fund (IMF) and the World Bank begin today in Washington and continue until the 24th of this month, as the global economic impact of the Russian-Ukrainian war and fears of food security dominate the agenda.

What Egypt suffers from will be on the table of discussions, as announced by IMF President Kristalina Georgieva, who said in a statement to “Bloomberg” the body will meet with countries, including SriLanka, Egypt and Tunisia, to discuss the steps to be taken to help the North African country at a time when tight financial conditions are increasing the cost of servicing its debt.

“We will sit with Egyptian officials to discuss the country’s high level of debt,” she added. She explained that the Fund is following up on the debt issue, “and we are already focusing on countries that need to be restructured…we have to push for debt restructuring.”

The IMF is seriously concerned about a global debt crisis at this point, especially as the war on Ukraine has exacerbated debt problems in all developing countries, as many indebted governments struggle to make payments to foreign creditors amid rising inflation and interest rates.

This is what international financial officials fear about Egypt, which appears to be heading towards a debt crisis. Its sovereign debt is expected to rise significantly during the current year 2022, according to data from Standard & Poor’s. The rating agency expected that Egypt’s sovereign debt would reach $391.8 billion by the end of this year after it had recorded a level of $184.9 billion in 2017.

According to the report seen by Economy Middle East, Egypt is expected to become the largest issuer of sovereign debt among emerging markets, with issuances amounting to $73 billion this year. This would exceed what it borrowed last year when it sold bonds worth about $10 billion ($63 billion).

However, part of these expected issuances will go to repay previous debts and not to finance productive projects that help extricate the country from the vicious circle of debts in which it finds itself.

This means that the largest part of the planned issuances this year it will go towards paying off previous maturing debt. 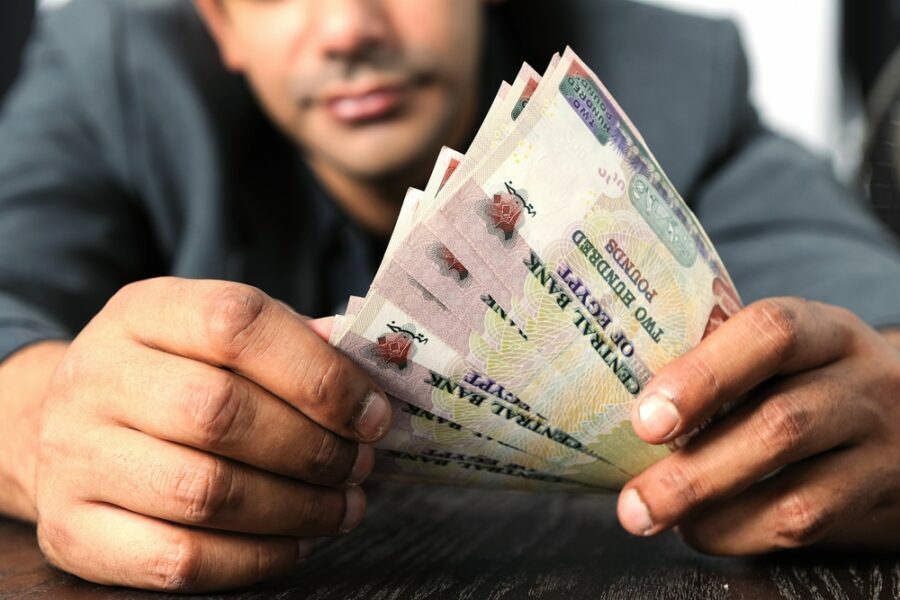 There is no substitute for borrowing

The government in Cairo tried to mitigate the crisis by devaluing the Egyptian pound against the dollar and raising interest rates. But it didn’t get the results the country was aiming for.

Thus, the second option is to expand borrowing in order to cover financial needs. However, this option has its challenges as with the high cost of external refinancing resulting from monetary tightening adopted by the Federal Reserve and its impact on financial markets.

Therefore, Egypt is currently knocking on the doors of the IMF to obtain financial support, as expectations indicate the possibility of obtaining a loan of $3.5 billion, while support from Saudi Arabia, the UAE, and Qatar exceeds in various forms a sum of $20 billion.

For the first time in the Middle East, Egypt offered international bonds known as “Samurai” bonds of about $500 million last March. It intends to issue Islamic sukuk and green bonds before the end of next June, along with international bonds of about $5 billion in the next fiscal year (2022-2023), according to a statement by Egyptian Deputy Finance Minister Ahmed Kagok.

The President of the IMF had confirmed, during her meeting with Egyptian Finance Minister Mohamed Al-Mait on the sidelines of the Governments Summit that was held in Dubai, that the Fund will continue to support Egypt in completing the success story of the Egyptian economic reforms.

She praised the Egyptian swift move to deal with the consequences of the rise in food prices, basic materials, oil, transportation costs, and the Russian-Ukrainian crisis.

The Egyptian Central Bank data showed that foreign exchange declined by $3.9 billion to $37.082 billion at the end of last March.

Data on the balance of payments also showed that the Egyptian economy’s transactions with the outside world during the period from July to December of the 2021-2022 fiscal year resulted in an increase in the current account deficit to about $7.8 billion, compared to about $7.6 billion for the same period in the previous fiscal year.

The Central Bank data showed an increase in the non-oil trade balance deficit reaching 24.2 percent, to total about $23.8 billion, compared to about $19.1 billion during the same period of the previous fiscal year.

It seems that the central bank will need to raise interest rates again in the coming months, as part of its efforts to contain inflation, which reached 12.1 percent in Marchو on an annual basis.