Initiative is dedicated to empowering women entrepreneurs across the globe 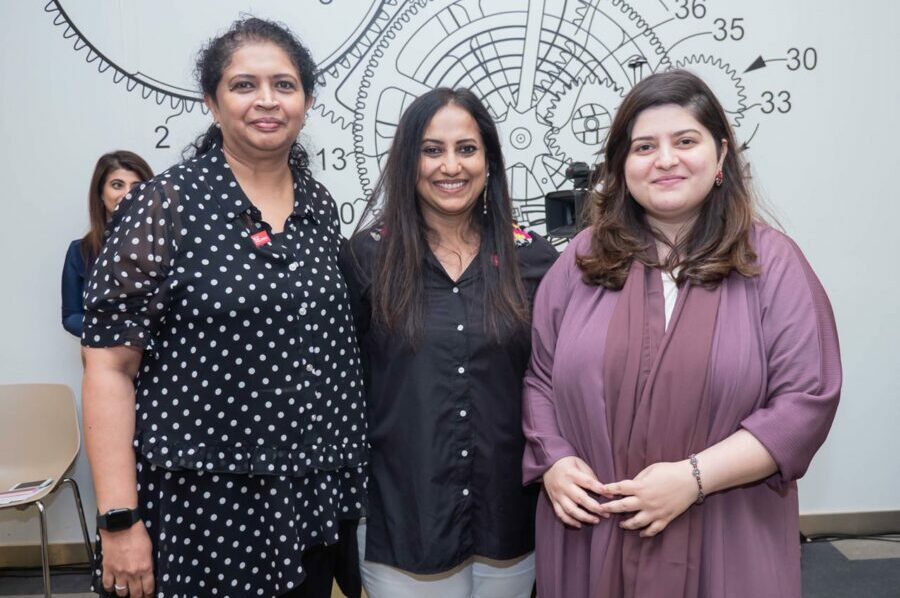 The Dubai chapter of the Indus Entrepreneurs (TiE Dubai) announced the winners from its regional MENA TiE Women pitch competitions.

In its third edition, TiE Women is a global initiative dedicated to empowering women entrepreneurs across the globe to come forward and speak of their entrepreneurial journey, share their innovative business ideas and be a part of the vibrant entrepreneurial ecosystem.

This year’s MENA regional competitions saw over 200+ applications from women-led businesses from 15 countries across five regions (UAE, Saudi Arabia, Egypt, Levant, and the rest of the MENA). 42 finalists were shortlisted from 10 countries, 20 cities, and 13 different industries across all five regional finals.

The five final winners to represent MENA and TiE Dubai at the global finals include (in order of the regional finals): Bright Sign (Hadeel Ayoub from Saudi Arabia), ImInclusive – (Hafsa Qadeer from the UAE), The Baby Garage (Farah Ahmed Faraq from Egypt), Ruuq (Alizar Tawil from the Levant), and Clever Play (Latifa Al-Khalifa from the Middle East).

According to a 2019 analysis by Boston Consulting Group (BCG), if women and men participated equally as entrepreneurs, global GDP could rise by approximately 3 to 6 percent, boosting the global economy by $2.5 trillion to $5 trillion. Wamda reported that In the first two months of this year, less than $6 million was invested in startups founded solely by women, while startups with both male and female co-founders raised $17 million in total or 2.7 percent of the $622 million raised in MENA.