TECOM Group saw a 70% increase in its Q3 profits 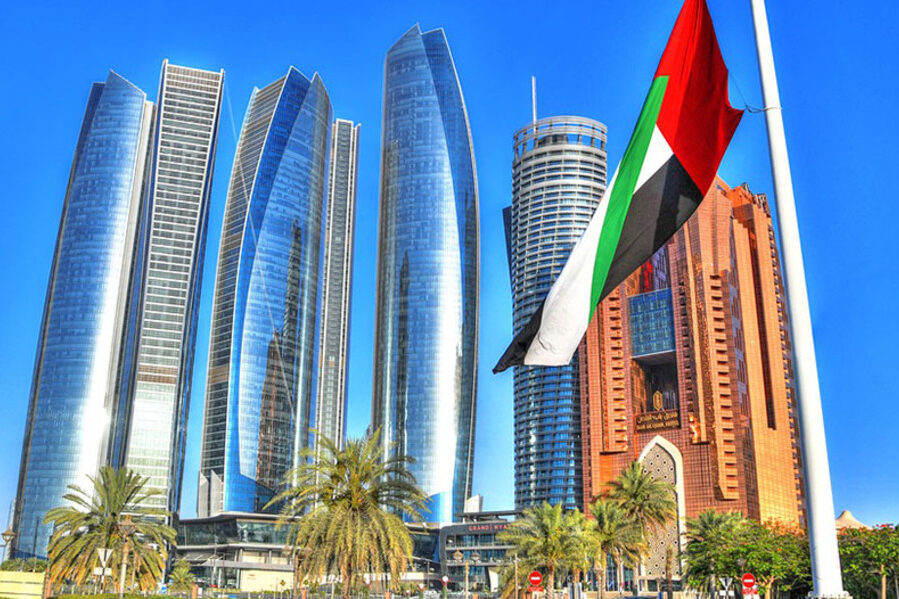 Impairment charges in Q3 were at 694 million dirhams, down 13 percent from a year earlier and up 12 percent compared to the first quarter “as we continue to strengthen our provision buffers,” FAB said.

Operating costs were at 1.6 billion dirhams, up 1 percent from a year prior and compared to the second quarter.

TECOM Group has seen its Q3 net profit shoot up year on year (YoY) to 212 million dirhams rendering its strongest quarter, as growth across segments was sustained.

EBITDA for the three-month period was 364 million dirhams up 26.76 percent YoY, supporting margin expansion. Higher EBITDA levels were driven by top-line growth and lower operational expenses thanks to the implementation of groupwide efficiency enhancement initiatives.