Omicron has had only a minor impact on the economy 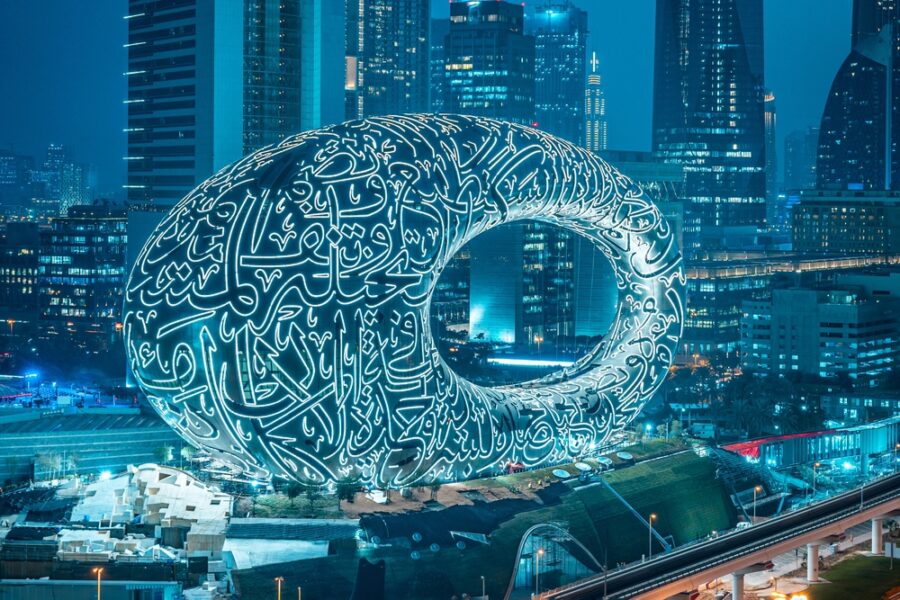 The rise in the Purchasing Managers Index came in February after falling in January to its lowest level in 4 months.

The increase indicates improved working conditions in the non-oil economy, following the “Omicron” wave which led to a new slowdown in demand earlier this year.

Highlights of the February PMI report

– The rate of production expansion fell to its lowest level in 5 months.

– Companies have cut production prices at the second-fastest rate since September 2020.

In a statement, David Owen, an economic researcher at IHS Markit Group, said that new business in the non-oil private sector in Dubai restored growth again during February nearing the strong levels recorded at the end of last year, which indicates that the “Omicron” mutator only had a slight impact on the economy, compared to previous waves of the Corona epidemic. 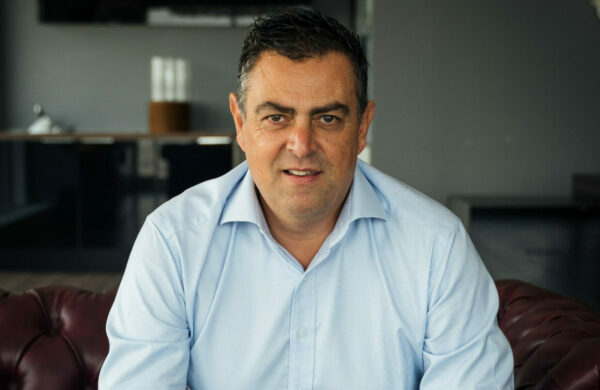