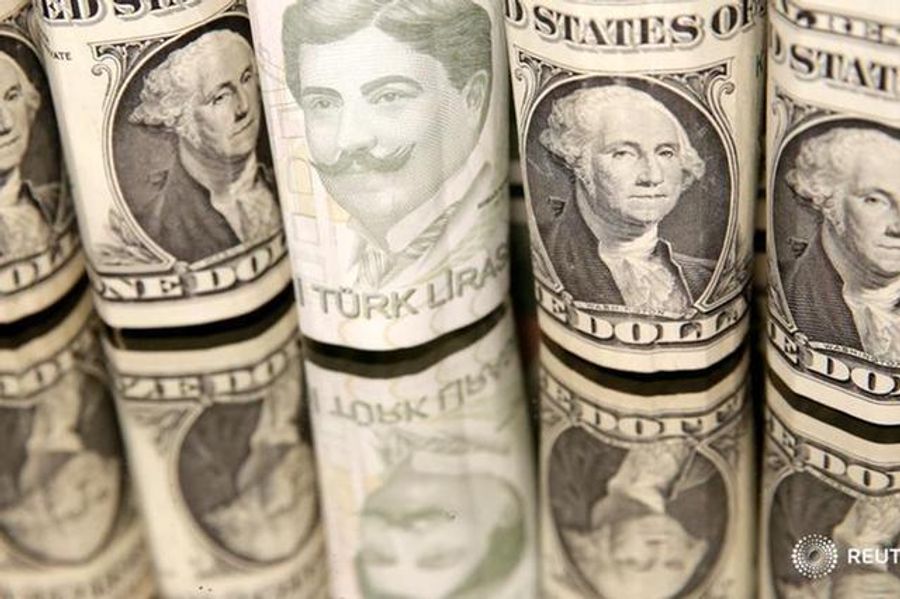 The net profit of Türkiye’s banking sector leaped 400 percent from a year earlier to 169.15 billion liras ($9.42 billion) in the first half of the year, the Banking Regulation and Supervision Agency (BDDK) data showed.

The non-performing loans (NPL) ratio of loans was 2.49 percent as of June, BDDK’s findings revealed.

In the same period of last year, this rate was recorded as 3 percent.