UAE education system to be restructured

The new reforms aim to enhance the sector across all stages 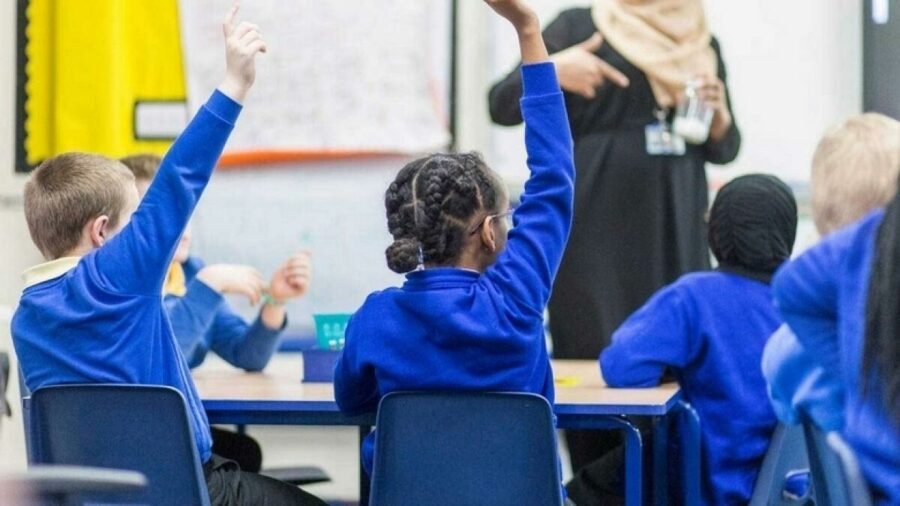 The education system in the UAE

The UAE has announced a significant restructuring of its education system, with its Vice-President and Prime Minister of the UAE and Ruler of Dubai, Sheikh Mohammed bin Rashid Al Maktoum, appointing three new ministers on Sunday. Multiple authorities have been set up or restructured to support the development of the education sector.

Ahmad Belhoul Al Falasi is Minister of Education. He will review all legislation and policies related to the education system in the country.

Sarah Al Amiri is Minister of State for Public Education and Advanced Technology and the Chairperson of the Emirates Schools Establishment. She will develop a comprehensive plan to upgrade public schools in the country.

The authority will be responsible for setting regulations and standards, issuing licenses, and monitoring government and private nurseries, in coordination with local authorities. It will also work with parents to enhance their role in the early childhood stage.

Sheikh Mohammed bin Rashid said the goal of the changes is to ensure graduates are well prepared for the workplaces of the future.

He set out structural changes across the education system, with an increased focus on improving state schools and early childhood development.

Moreover, Dubai’s Ruler announced the restructuring of the Education and Human Resources Council, headed by Sheikh Abdullah bin Zayed, so that the council will supervise the project for the future of education in the country. Sheikh Mohammed bin Rashid Al Maktoum said that these changes are “In line with the country’s ambitions, consolidate our national identity, and ensure educational outcomes that meet our future development, economic and social needs.”

The reforms also included introducing a new specialized authority for Quality and Standards of Education to be affiliated with the UAE Cabinet. It will be mainly responsible for measuring the outcomes, student performance, and the efficiency of the educational process.

These entities will work according to one system and a specific set of specializations that are integrated into their totality to enhance the sector’s performance at all its stages, improve educational outcomes, develop skills, and contribute positively to building the students’ personality.

According to the new structure, the responsibilities of the Ministry of Education will include developing policies, strategies, and legislation related to public and higher education.

The ministry’s functions include managing and developing the general education framework; curricula and tools for government public education schools; developing curricula for compulsory educational materials for private schools; setting standards and regulations, and issuing licenses and monitoring private schools in coordination with the competent local authorities.

The work of the ministry also consists of supervising international exams in the country and managing their implementation in all public, private, and higher education institutions, in coordination with the concerned authorities.

The new structure of the education system included the Emirates Schools Establishment, which comes under the umbrella of the UAE Cabinet. This is focused on the efficiency of government schools and nurseries, supervising public schools in the country, and implementing policies, strategies, and standards related to the development of the education sector.