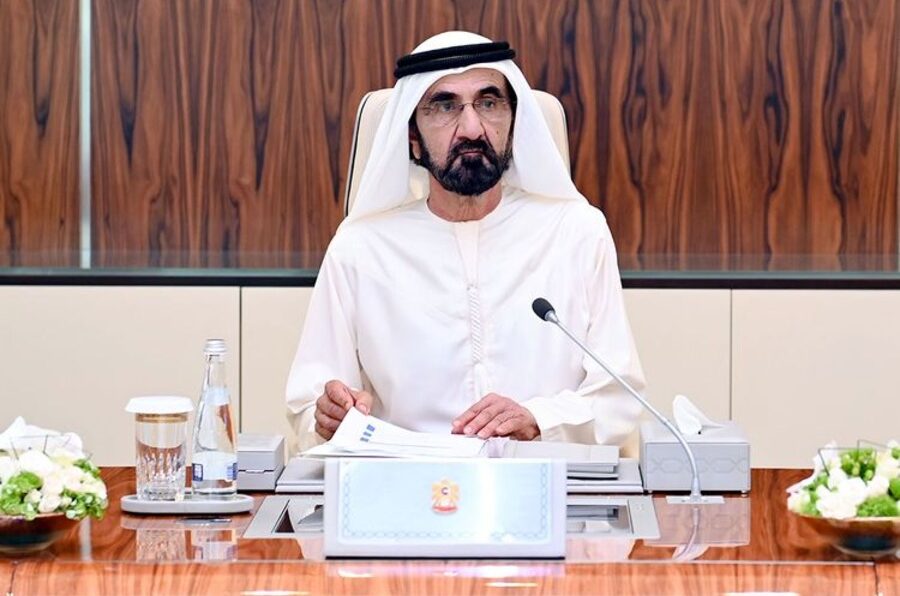 The number of global indices topped by the UAE rose from 121 to 156 indicators, according to Sheikh Mohammed bin Rashid Al Maktoum who chaired the Cabinet meeting held at Qasr Al Watan Abu Dhabi.

“We ranked among the top 10 in 432 global indicators, compared to 314 pre-pandemic. We are the first in the world in terms of security and safety, infrastructure, the flexibility of regulations, and more.”

He added: “Our tourism sector’s revenues surpassed 19 billion dirhams in the first half of 2022… The total number of hotel guests reached 12 million, achieving 42 percent growth, and we expect a strong tourism performance this winter season.”

During the Cabinet meeting, Shiekh Mohammed approved a new law enhancing the partnership between the government and private sectors… “Also, we approved licensing the first electric cargo aircraft in the region fully powered with clean energy,” Sheikh Mohammed added.

The Cabinet reviewed the achievements of the tourism sector in the country in the first half of the year 2022. The results showed an increase in tourism’s contribution to the national economy by 12 percnet. The number of hotel guests establishments increased by 42 percent with a total of 12 million guests, compared to 6.2 percnet before the Covid-19 pandemic. The total revenues of the sector amounted to 19 billion dirhams, during the first half of 2022.