Mohammed Bin Rashid: Future is promising, and the best is yet to come 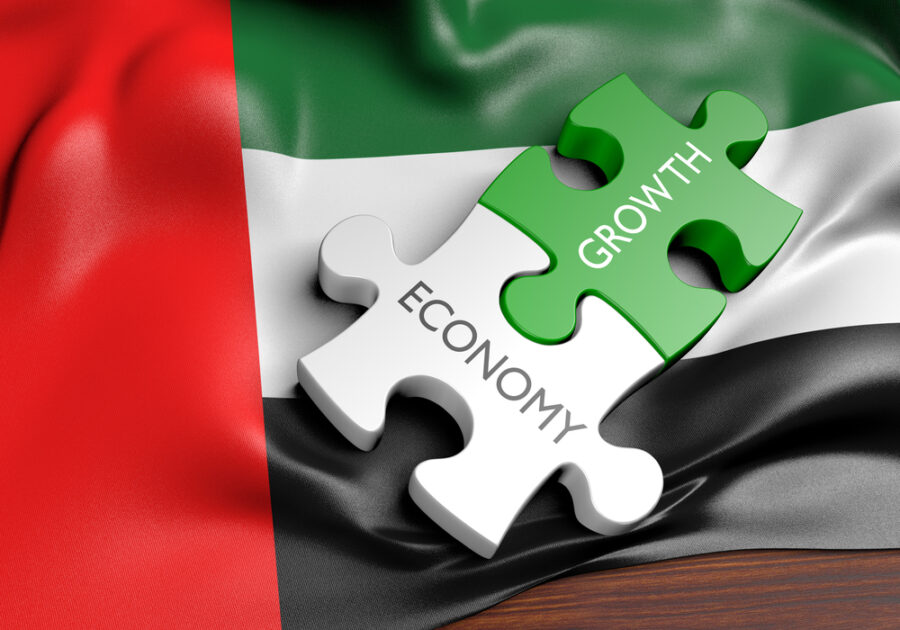 Following the 2021 UAE GDP exceeding international expectations, registering the highest rate in the region at AED 1.489 trillion,  Sheikh Mohammed bin Rashid Al Maktoum, Vice President, Prime Minister, and Ruler of Dubai, said in a series of tweets on Thursday: “Our economy is growing, our journey is accelerating, our competitiveness is advancing upwards, our future is going to be promising, and we assure our people that the best is yet to come,” said

The Federal Competitiveness and Statistics Centre announced that the UAE’s GDP at constant prices has achieved a growth of 3.8 percent, exceeding expert estimates of only 2.1 percent growth. The UAE’s 2021 GDP achieved a growth rate that exceeded the estimates of analysts and specialized international institutions, which confirmed the strength of UAE’s economic performance.

Sheikh Mohammed said, “The Federal Competitiveness and Statistics Centre has announced the UAE’s GDP for 2021. While international organizations expected our national economy to grow by 2.1 percent, we achieved a growth rate of 3.8 percent in 2021 (higher than the growth of 2019). This is the highest growth in the region with our GDP reaching AED1.489 trillion at current prices.”

“In a turbulent and changing world, the UAE has been moving steadily forward. The best is yet to come,” he added.

Sheikh Mohammed affirmed that enhancements and improvements of local economic procedures and legislations has entrenched the UAE’s position as a favorable environment that continuously attracts investments. Other economic strengths include supporting foreign trade and opening up to the world, in line with the country’s international economic relations policy.

The success and integration of these policies also meet requirements for the sustainable development and achievement of economic prosperity and a decent life for citizens and residents of the country, as well as contributing to maintaining the UAE’s leadership and competitiveness at the regional and international levels, he added.

The GDP data confirmed the level of economic diversification, and the relative importance of non-oil economic activities. The non-oil sectors contributed mainly to the growth of the GDP, and the contribution of the extractive industries (including oil and gas) to the GDP at constant prices decreased from 29.1 percent in 2019 to 27.7 percent in 2021, which is in line with the state’s economic policies, which is to reduce dependence on the oil economy, consolidate an economy based on knowledge and innovation, and promote national non-oil industries.

The added value of wholesale and retail trade in GDP at constant prices grew by 14.1 percent compared to 2020, and by 8.1 percent from 2019, exceeding pre-pandemic figures. The manufacturing sector also achieved significant growth of 7.5 percent over 2020 and 10.1 percent over 2019, which proves the success of the strategic plans pursued by the UAE government to develop the industrial sector and stimulate the national industry.

Real estate activities also contributed to supporting the national economy and achieved in 2021 a growth of 5.7 percent at constant prices compared to the year 2020 and 8.6 percent fover 2019, to confirm the sector’s recovery and exceeding the pre-pandemic growth figures, while financial and insurance activities joined the list of steady growth. They achieved 3.7 percent growth in 2021.

The accommodation and food services activity achieved the largest share of the growth rates in the GDP at constant prices, reaching 21.2% in 2021, achieving the highest growth rate witnessed by this sector related to tourism within one year.

The health and social services activity achieved a growth rate of more than 13.8 percent in 2021 over 2020, and 25.2 percent over 2019, announcing the largest growth rates reached by this vital sector. 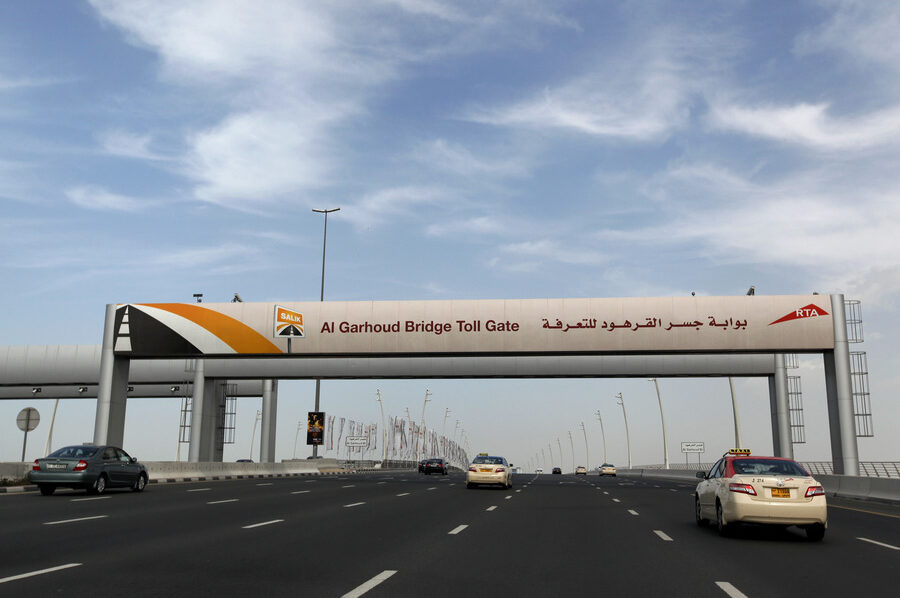 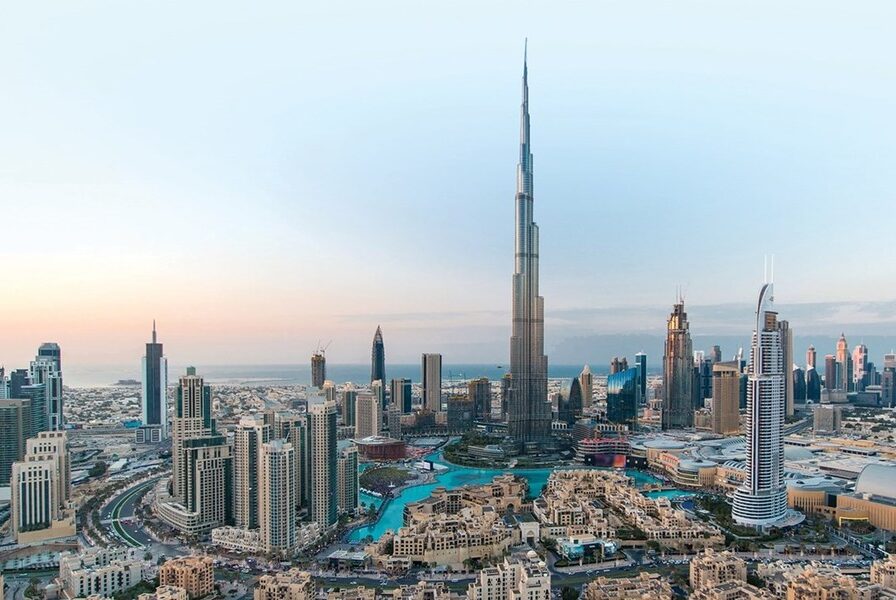 Economy
57% of Arab youth prefer to live in UAE